From Famine to Abundant Life 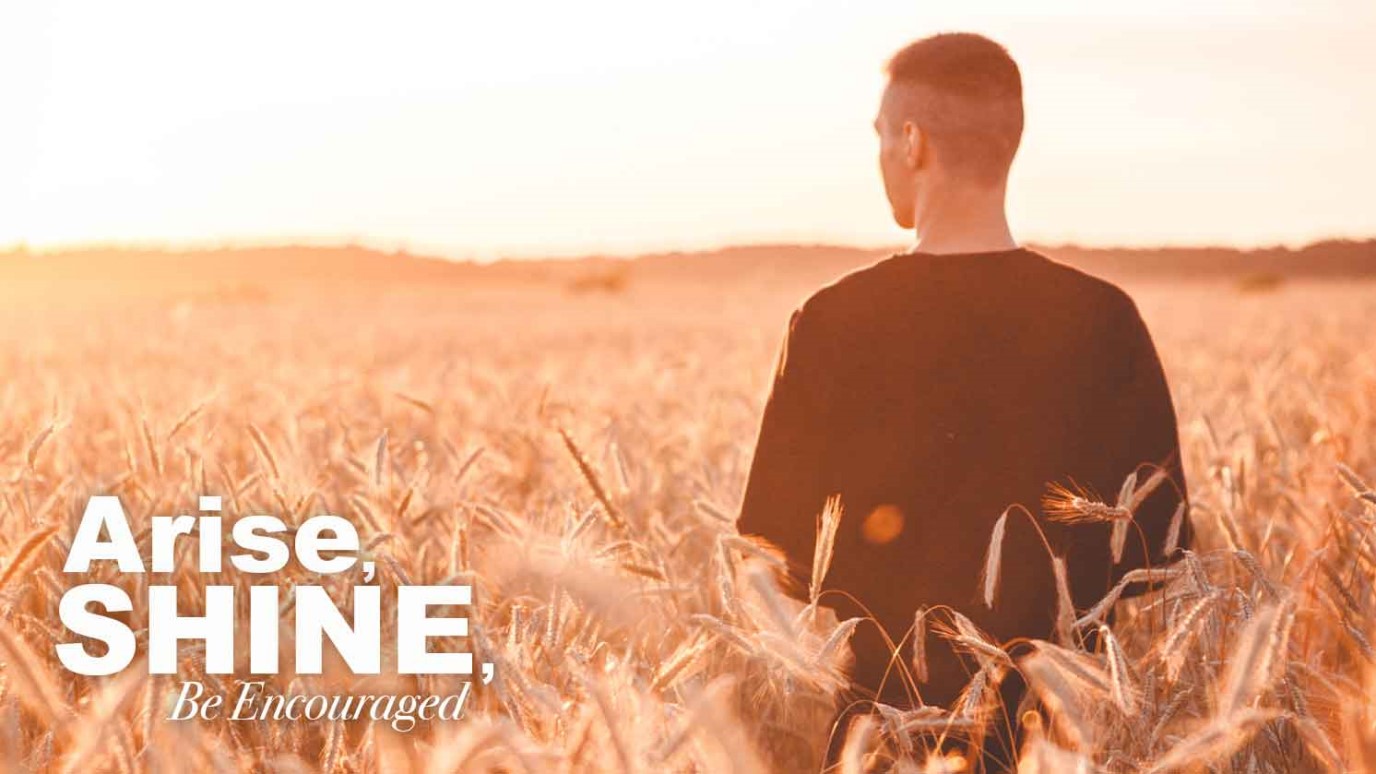 Like Joseph, hold onto your confidence and hope. In the midst of famine, poverty, misery and death, God will provide protection, provision and abundant life.

“Joseph settled his father and brethren and gave them a possession in Egypt in the best of the land, in the land of Rameses (Goshen), as Pharaoh commanded. And Joseph supplied his father and his brethren and all his father's household with food, according to [the needs of] their families.” (Genesis 47:11-12, AMP)

Imagine Jacob and his sons’ thoughts and emotions as they leave Canaan for their reunion with Joseph, and new life in Egypt. In Canaan, there was famine, poverty, misery and death. In Goshen, there is abundance, wealth, joy and life. Joseph, who had been sold into slavery by his brothers because of their jealousy, forgave them and used his position and relationship with Pharaoh to bless them with land, food and possessions.

A son that had been lost and presumed dead was now found. A father that had grieved for a lost son was filled with relief and joy. Brothers who had carried the guilt and shame of their betrayal, were reconciled and forgiven. A family splintered and broken was now whole and complete. God not only restored Joseph to his family, He made things better than before. Because of Joseph, Jacob and his sons were granted favor and protection. They were given the best land on which to build houses and graze their flocks. All their needs were met. Years of faithful obedience and life in the presence of God paid off for Joseph and his family.

Father, thank You for this powerful lesson on the rewards of faithfulness and trust. I refuse to walk in fear and unbelief. Holy Spirit, I know You will lead and guide me into a life of promise, protection and abundance (my Goshen). Through the blood of Jesus and in the name of Jesus I pray, amen.

Jesus Can Turn Your Mess into a Masterpiece (Part 1)
Gary L. Selman

Leading Others with Love and Compassion
Gary L. Selman

Will You Give the Extra Effort?
Gary L. Selman

The Greatest Recruiting Drive in History
Gary L. Selman
Follow Us
Grow Daily with Unlimited Content
Uninterrupted Ad-Free Experience
Watch a Christian or Family Movie Every Month for Free
Early and Exclusive Access to Christian Resources
Feel the Heart of Worship with Weekly Worship Radio
Become a Member
No Thanks