From Failure to Restoration 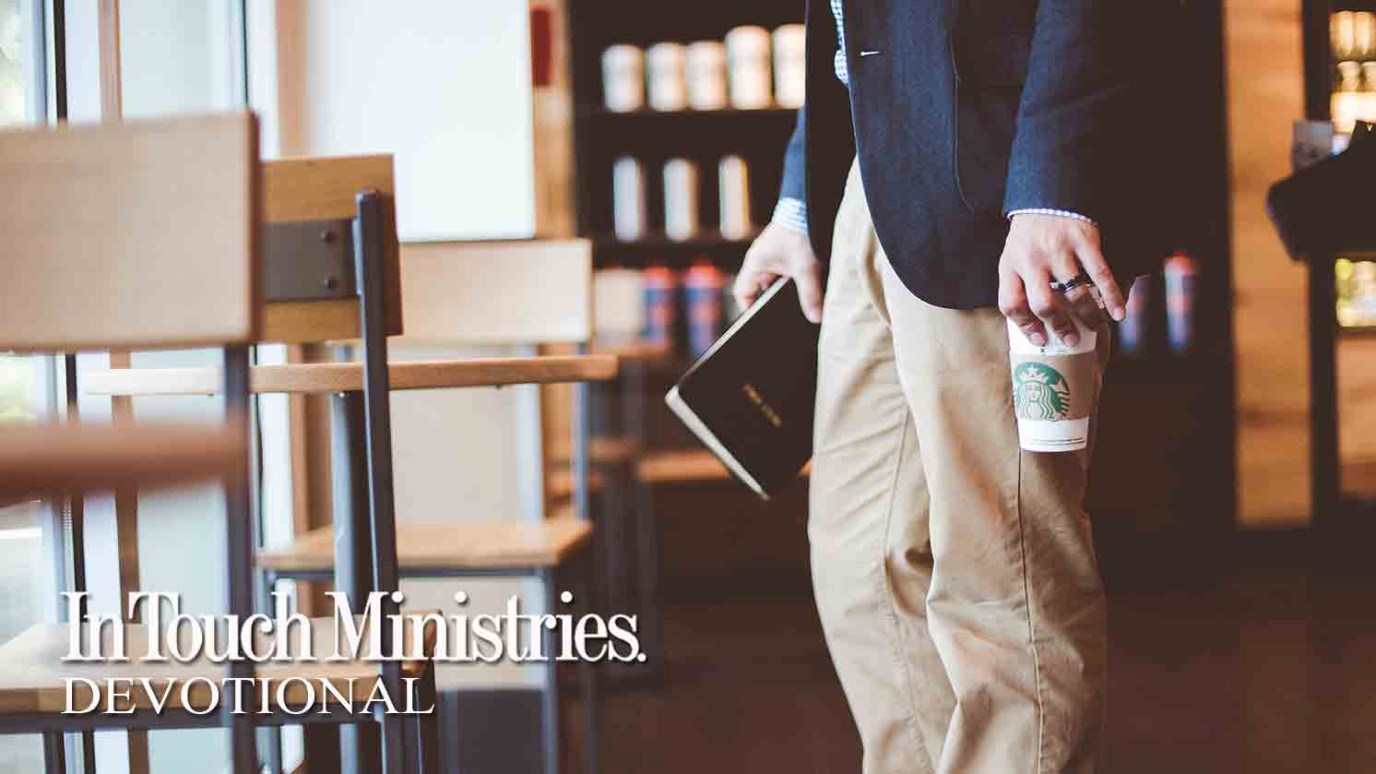 Our mistakes do not deter God's purpose for us in His kingdom.

Sometimes a difficult situation can make us wish we could run away. Unless we keep our eyes fixed firmly on Christ and our trust anchored to God’s Word, desperation to find relief may tempt us to take matters into our own hands. That’s what Onesimus did. He was one of the millions of slaves in the Roman Empire, and the day came when he decided he’d had enough. Not only did he run away, but he also stole from his master.

Although Onesimus thought he was charting his own course by fleeing to Rome, God directed his path to the apostle Paul, who led him to Christ. In his attempt to become free, Onesimus discovered the joy of becoming a devoted slave of Christ. Now Jesus was his Master and Lord, and that meant he had to correct his wrongdoing and return to his earthly master. Since runaway slaves faced the death penalty, Paul interceded on his behalf with a letter to his master Philemon, a fellow believer whom Paul had apparently led to faith.

Until a certain point in his life, Onesimus had not lived up to his name, which means “useful” or “profitable.” (See Philem. 1:11.) But Christ changed his life, and he became a “beloved brother” who ministered to Paul during the apostle’s imprisonment (Philem. 1:16).

Onesimus’s story demonstrates how God’s sovereign hand works in our life even when we’re determined to be our own master. Once we repent and surrender to the Lord, He redeems our failures and uses them for His glory. The things we remember with shame now become examples of God’s grace and power to transform lives.