From Devotion to Duty 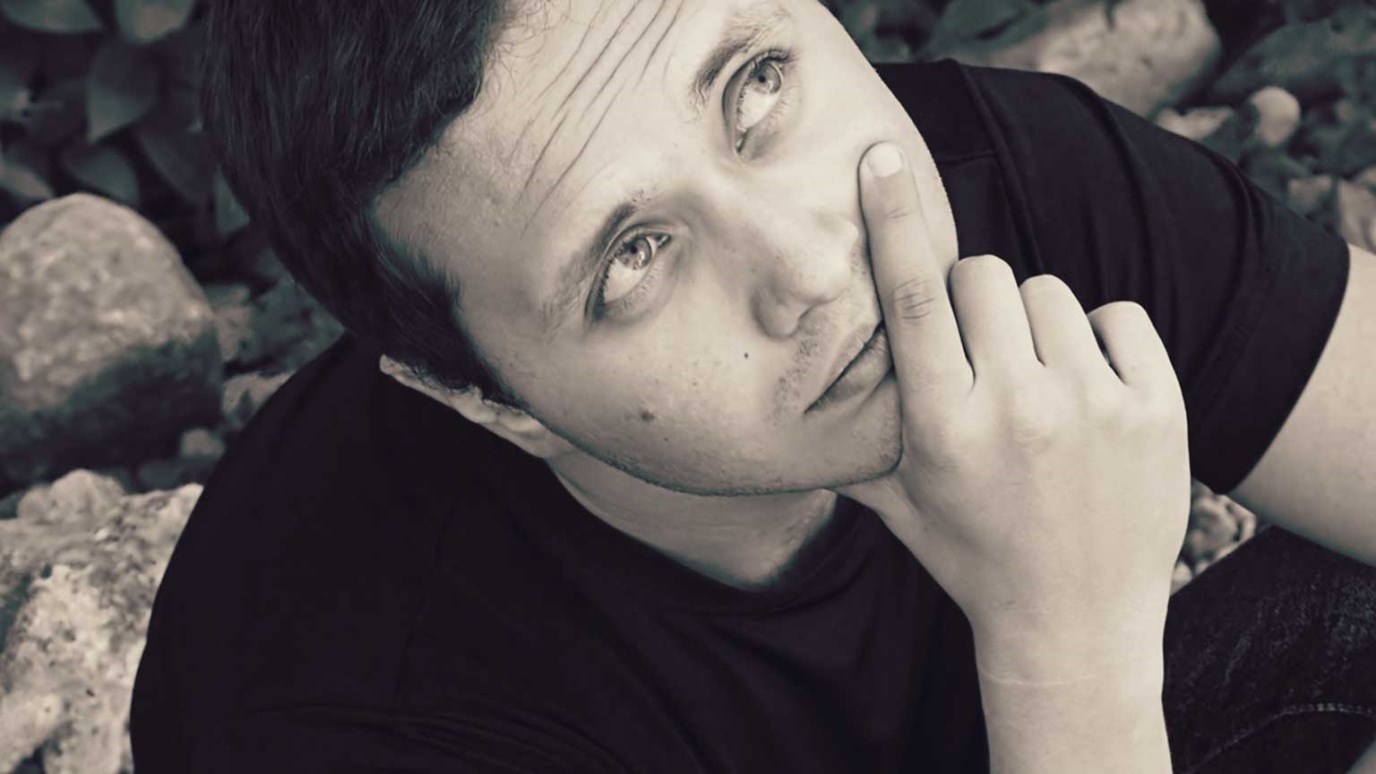 Is your walk more about devotion or duty?

“I know all the things you do. I have seen your hard work and your patient endurance. I know you don’t tolerate evil people. You have examined the claims of those who say they are apostles but are not. You have discovered they are liars.” (Revelation 2:2)

The apostle Paul had warned the elders of the church at Ephesus, “I know that false teachers, like vicious wolves, will come in among you after I leave, not sparing the flock. Even some men from your own group will rise up and distort the truth in order to draw a following” (Acts 20:29–30).

Apparently the elders had done a good job of keeping the wolves at bay and equipping the sheep, because Jesus said, “I know you don’t tolerate evil people. You have examined the claims of those who say they are apostles but are not. You have discovered they are liars. You have patiently suffered for me without quitting” (Revelation 2:2–3).

But despite these great qualities, there was a problem—a very subtle one. But Jesus, who walks in the midst of the church, identified it and told them the truth: they no longer loved Him as they once did. They had left their first love.

So Jesus said to the Ephesian church, “You don’t love me or each other as you did at first!” (verse 4).

What does this mean? Their devotion had turned to duty. They had motion, but they lost the emotion. They had substituted labor for love and work for worship and perspiration for inspiration. These Ephesians believers had been so busy maintaining their separation, they were neglecting their adoration.

The Great Commission
Walk Thru the Bible