From Defense to Denials 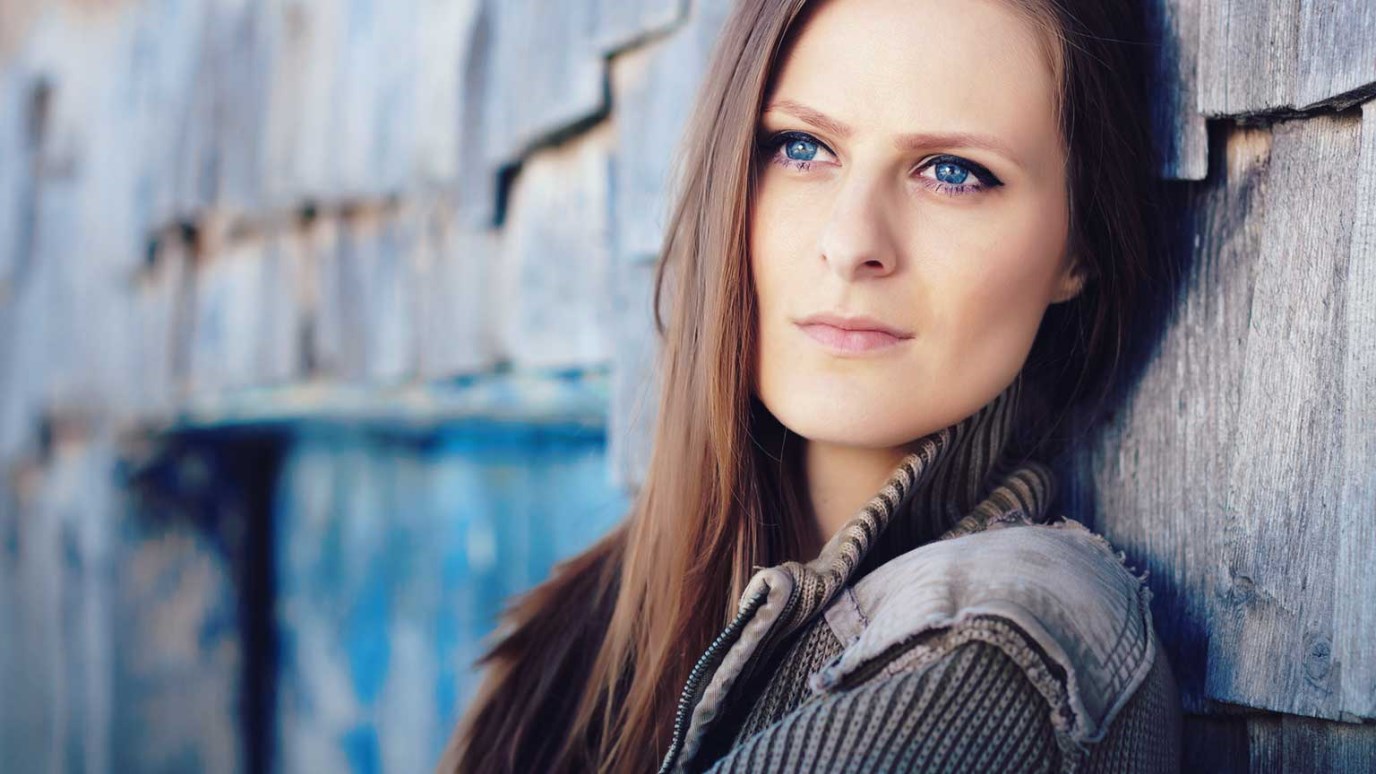 How do we as believers guard ourselves against defending Jesus one minute and denying Him the next? We must follow Jesus apart from our circumstances and apart from our fear.

“When Jesus’ followers saw what was going to happen, they said, ‘Lord, should we strike with our swords?’…Then seizing him [Jesus], they led him away and took him into the house of the high priest…Peter followed at a distance…The Lord turned and looked straight at Peter.  Then Peter remembered the word the Lord had spoken to him:  ‘Before the rooster crows today, you will disown me three times.’  And he went outside and wept bitterly.” Luke 22:49-62

What a scene we have in this passage that would break any heart when considering Peter.  This was a man who emerged as a leader and confidant under Jesus.  He was zealous for Jesus and had been loyal and totally committed to the message of his teacher and friend.  So many walks where they shared fellowship…so many meals where they reclined laughing and joking…so many nights when the others were asleep but they stayed up around the fire reliving the miracles they had just been a part of…discussing the dreams of a future kingdom.  These intimate moments led up to the day in the garden when one of them betrayed Jesus.  Peter was frightened for his friend and mentor…he was incensed by Judas’ betrayal…his emotions exploded and his sword swung cutting the ear off of the servant of the high priest.  After Jesus’ arrest he followed Him into the court and sat there in both support and defense of his spiritual mentor and friend.  They took Jesus out in the courtyard to carry out His fate.  My commentary states that within an hour or two of Peter’s violent attack in defending Jesus he drops back and follows at a distance.  He camped at a distant fire in the courtyard where people began to link him to Jesus.  With Peter’s teacher up ahead, who knows what Jesus heard first.  Did He hear echoes of those who questioned Peter’s alliance with Jesus?  Did He hear Peter’s voice rise in frustration and fear when accused of being a follower?  Or did Jesus simply hear the crow of the rooster which told the whole story?  Whatever made Jesus lock eyes with Peter isn’t really important.  What is important is the conviction and reality of the moment…the heartbreak of a betrayed friend…the reality of being the betrayer.

How do we as believers guard ourselves against defending Jesus one minute and denying Him the next?  What can we do to avoid being frauds camped around the fire of the world?  The closer we follow God the further we move away from the world.  We cannot follow at a distance when things get heated.  We cannot drop back in our spiritual disciplines when they do not align with the world's.  We must follow Jesus apart from our circumstances…apart from our fear.

We must maintain the fire of the Spirit within us and stoke the spiritual embers around us so that we will never just follow at a distance.

Peace Is Possible Even When It Doesn’t Make Sense
Brandon A. Cox