From Class Dunce to World-Class Neurosurgeon: A Story of Empowerment 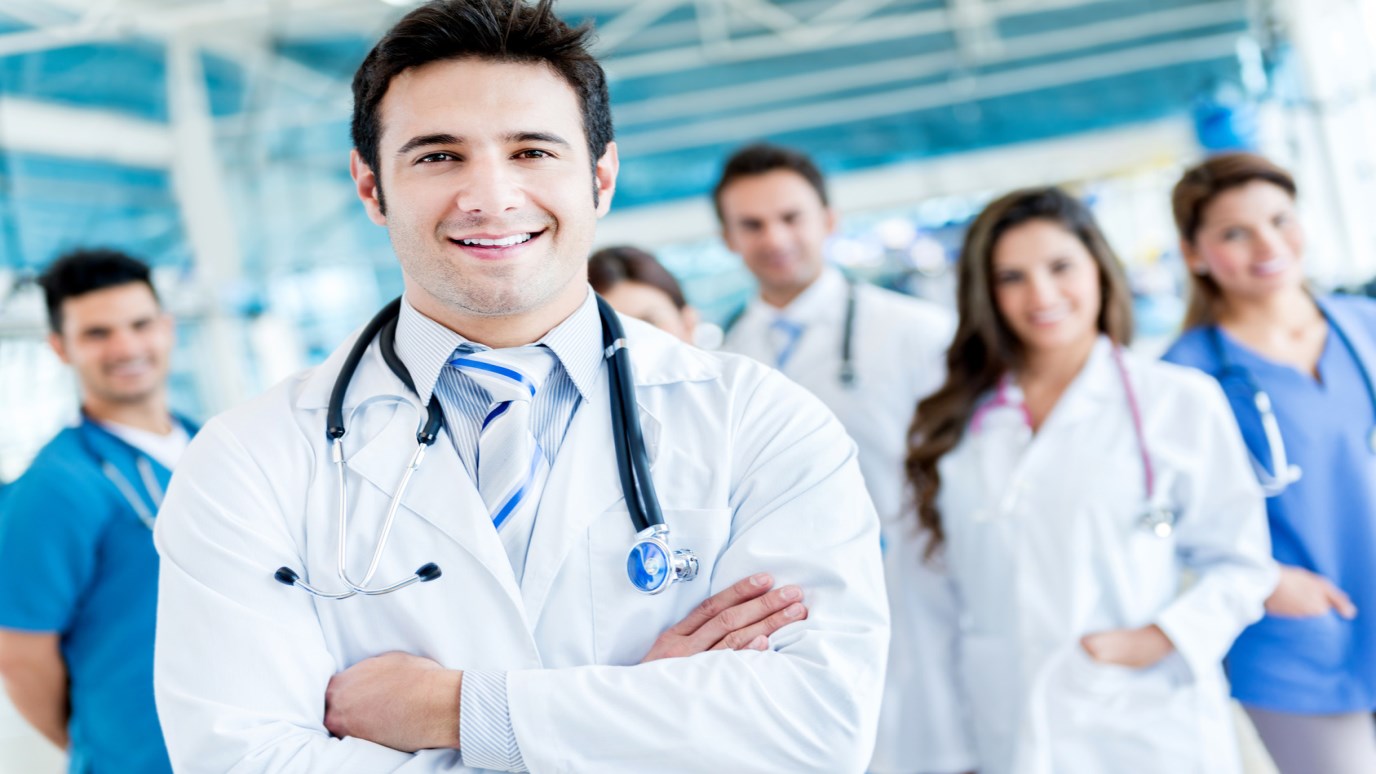 Ben Carson's life and career provides an example of why leaders should work to empower their people.

Ben Carson vividly remembers a playground conversation during which his fifth grade schoolmates selected him as the dumbest kid in their grade. In fact, after some debate, his classmates decided he was probably the dumbest kid in the world. Looking back from his vantage point as a world-renowned neurosurgeon, Dr. Carson can laugh at the memory. However, had he not been empowered as a young student, Ben Carson may never have shaken the belief that he was stupid.

Leaders Empower Others by Believing in Their Potential

Ben's mother, Sonya Copeland, chose to marry at the age of 13 to escape an untenable family situation. The marriage eventually unraveled, leaving Sonya alone in raising her two sons: Ben and Curtis. Sonya noticed her boys were lagging behind academically, but she was convinced they had the potential to excel in school.

Leaders Empower Others by Teaching Them the Skills Needed to Succeed

In an effort to focus her sons on their studies, Sonya curtailed their television time, ordered them to read two books per week, and made them submit book reports to her. After receiving the reports, she would mark them with red ink and discuss the reports with the boys. Ben had no idea that his mother was illiterate and that she only marked up the papers to give the appearance of having read them.

Through time, Ben's steady diet of books paid off. Thanks to his newfound study skills and increased reading comprehension, Ben's grades improved, and perhaps more importantly his self-esteem was repaired. By the time he graduated, Ben had reached the top of his class, had received a full scholarship to Yale, and had been voted "Most Likely to Succeed" by his classmates.

Leaders Empower Others by Prodding Them to Take Risks

After graduating from Yale University and attaining his graduate degree at the University of Michigan, Dr. Ben Carson quickly won acclaim for his skill as a surgeon. By age 33, he became the youngest ever director of pediatric neurosurgery at Johns Hopkins Hospital.

In subsequent years, Dr. Carson empowered fellow surgeons to take risks by accepting seemingly hopeless cases. He resurrected an abandoned surgical practice of removing a hemisphere of the brain to alleviate a patient's chronic seizures. Later, he pioneered methods to operate on brain stem tumors, and he became the first doctor to perform brain surgery on a fetus inside the womb. Most famously, he successfully separated conjoined twins in 1997. All in all, his courage led to empowering advancements throughout the field of neurosurgery.

Leaders Empower Others by Recognizing Their Successes

As a parent, Dr. Carson was troubled by the disparity he witnessed between the profuse accolades given to sports stars, and the near-neglect of top academic performers. In an effort to celebrate the achievements of scholars, Dr. Carson launched a non-profit organization-the Carson Scholars Fund. Each year, the fund awards nearly 600 scholarships to high school students who have excelled in the classroom and community. By honoring the dedication of students, the Carson Scholars Fund empowers kids to work just as hard on their studies as they do at their sports.

Had Sonya Copeland not taken the initiative to empower her son in his studies, who knows what Ben Carson's life might have looked like? Thanks to her empowerment, Ben developed into one of the world's foremost surgeons, and his life has added tremendous contributions to the medical community.

As a leader, your decisions to empower, or not to empower, your people have a direct impact on the future trajectory of their lives. Don't be stingy with your investments in your team. By affirming their potential, broadening their skills, pushing them to accept risk, and celebrating their successes, you'll propel them into stunning accomplishments.

Today May Be the Enemy of Tomorrow
Dr. Henry Cloud