From Adoption to Fostering 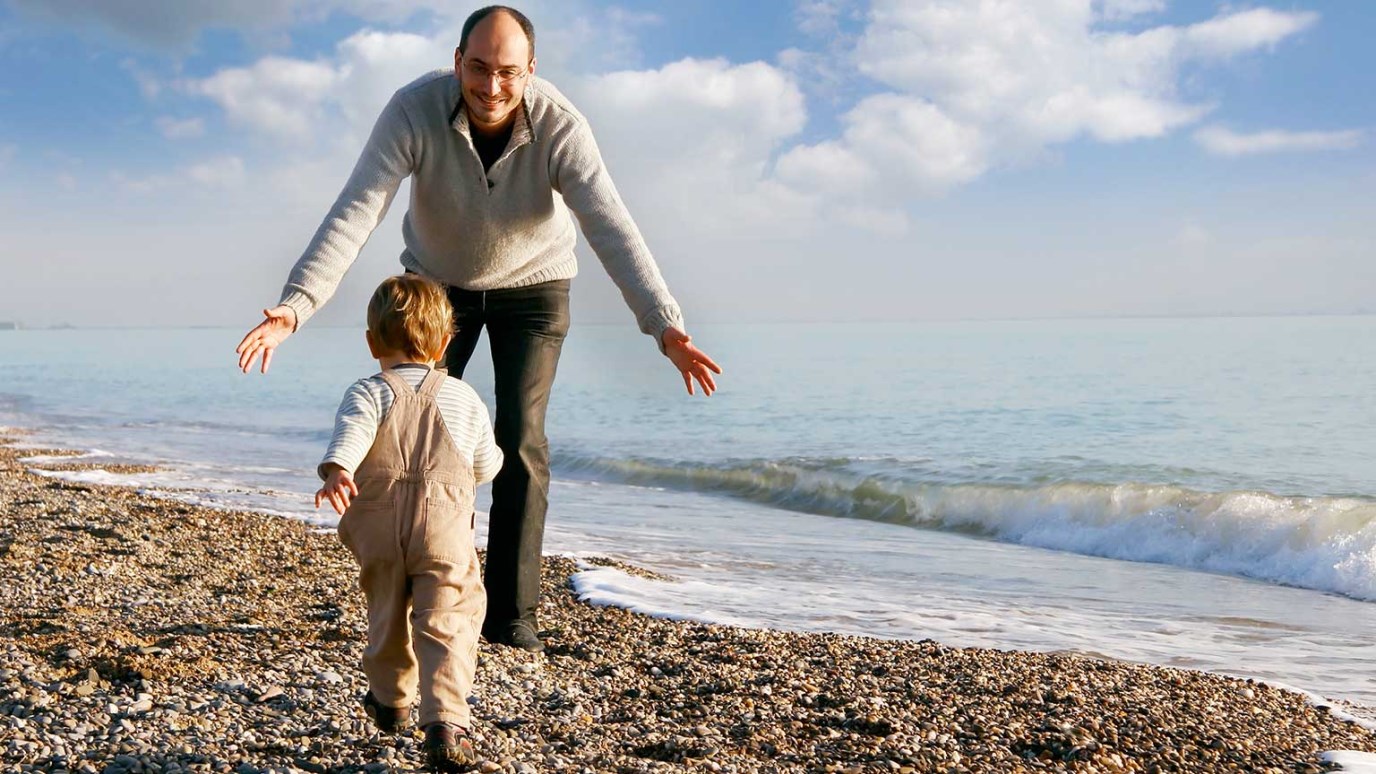 The Petersons started with international adoption... but God led them to foster at home.

They started with international adoption...but God led them to foster at home.

Bill and Angela Peterson acknowledge they have truly been blessed over the past several years and wanted to expand their family. In late 2007 they began the process for international adoption. "We initially thought we were going to adopt from China. However, the more we pursued the adoption, the longer the process took and the more obstacles were placed in our way," said Bill Peterson. About the same time they began questioning their current adoption path, North Point Community Church where they attend launched Fostering Together with the support of FaithBridge Foster Care. The Petersons began praying and in time felt confident that God was leading them to get involved in caring for children in their own backyard.

While they didn't have any expectations upfront about the fostering experience, they certainly had some concerns and even some fears of the unknown. "Our biggest concern when we investigated fostering was how it would impact our three children, what were the risks involved and how would those risks be managed," said Bill. They even questioned whether they were the right family to foster. As they attended orientation their minds were expanded to where the real need was and how they might be flexible to best serve in this ministry.

In January 2011, the Petersons received their first placement. On a Monday evening their family consultant brought two kids to live them and the reality of this commitment set it. Bill confessed, "I realized I didn't even know how to introduce myself to the young boy. What do I say to him? We attended training, but now this is reality. They are walking up the driveway."

The Petersons quickly experienced some hard realities and challenges that come with many of the foster children we are asked to take into care. They recall how shy the young boy was and how sick his little sister was. The boy also came with medical needs and required medication. Bill further explained, "We found out the boy had been placed in over 15 homes which accounted for his high level of anxiety. In the beginning he cried every night and acted out. Angela and the toddler bonded quickly and she was able to nurse the baby back to health." Bill also worked many hours and traveled frequently. After becoming a foster parent he had to adjust his priorities realizing that the needs of these children were significant.  He admits, "I didn't anticipate the amount of time fostering would require. I needed to stay close and be more involved than I had ever been."

This new situation became stressful for everyone in the house. "It takes dependence on God to learn how to love without any reciprocation because that is what God does for us. That was the number one thing that hit me the most. You may receive an icy response at first, but you have to continue to give the love that you have," said Angela. Despite the challenges, the Petersons were determined to make this experience successful. "We knew we would find a way because we knew how to love kids and take care of them. There were some tough conversations between Angela and I. We had to recommit to each other, to our family and certainly to our faith. It was a real challenge at first, but after a few months, we got into a rhythm. With love and consistency there is a real opportunity for these kids to thrive and to do well," said Bill.

Education was also key component for the family as they began to prepare themselves for serving children. "We hit the books pretty hard. It is one thing to read about something and not experience it and it is another thing to have foster children in your home and educate yourself on such things as behavioral management when it is real," said Bill. Angela added, "And, you have to continually educate yourself. It does not stop once a foster child has been placed in your home."

Since fostering for six months, the Petersons expressed what they have found to be most rewarding. Bill shared, "Putting your head on the pillow each night and knowing you have provided a home for children who wouldn't have had one, and knowing these kids are safe and no one is going to harm them is a tremendous feeling. You are doing God's work in helping kids that can't help themselves." Angela continued, "These children have given us more than we could possibly give them. They are a part of our family now."

The Petersons offer the following advice to potential foster families, "Pray and know what you are willing to do and what you are not willing to do. Be honest with yourself before you get involved. There is no quitting on these kids. These kids are left to suffer all the consequences. When it gets tough, seek out help from friends, family and FaithBridge and pray for your own spiritual commitment to be able to work through the challenges you will face. It will be an incredible and rewarding experience.  And dads, the father's role you play is a tremendous one. This is a family commitment, not just the parent's.  I have been proud as a father of my family's commitment to this ministry," said Bill.

Many prayers have been asked and many prayers have been answered for the Petersons. Bill explained, "While pursing adoption from China, we use to pray every night with our children for baby Sophie - the name Sophie represented the idea of adopting a baby girl and providing a home for a child that did not have one. The kids we have today are the answer to that prayer."

When Waiting Feels Like an Eternity
Bethany Christian Services

When a Calling Calls You Back
FaithBridge Foster Care