From a Blessing to a Curse 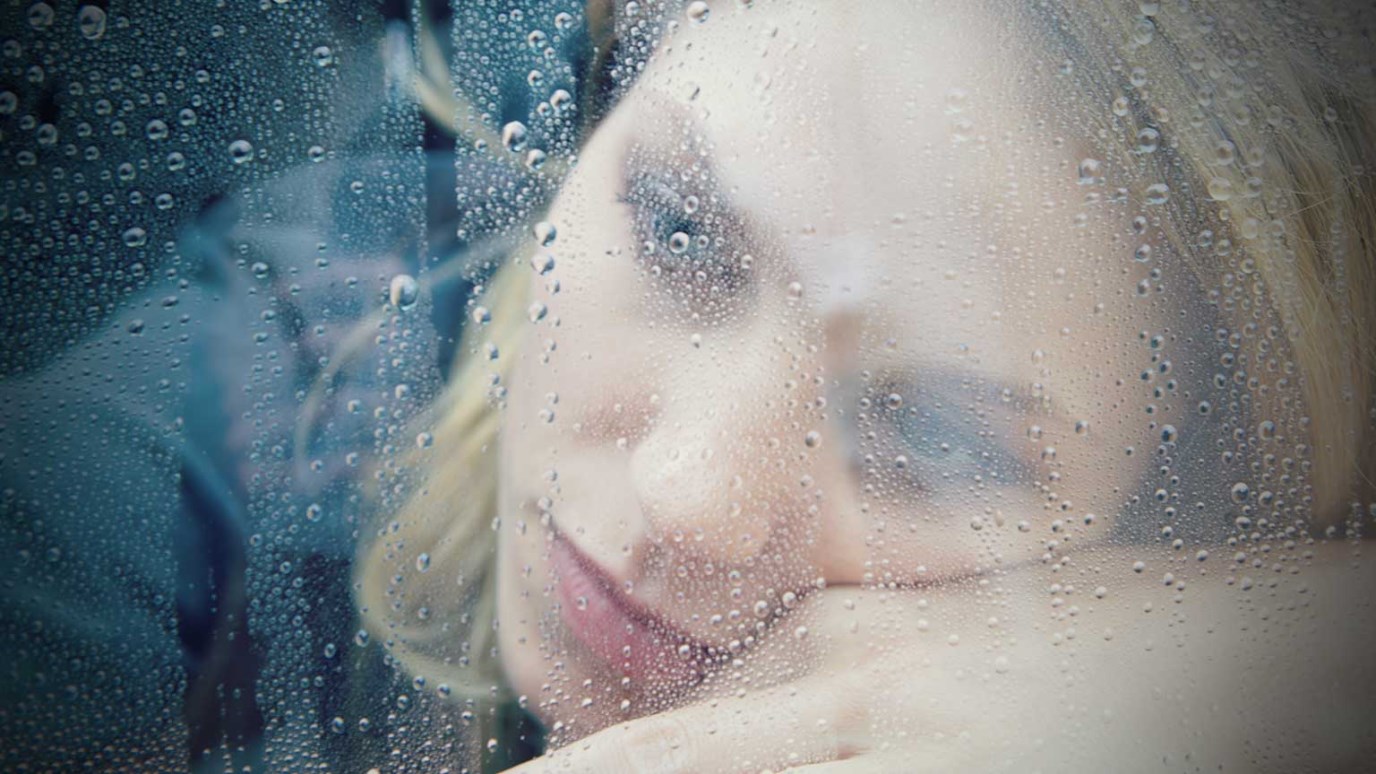 It has happened to all of us.

We’ve taken a gift from the Lord, and the next thing we know, it’s mysteriously transformed from a blessing to a curse. We’re left scratching our heads, asking ourselves, “How did that happen?!”

It happened to the Israelites, too, and we just might figure out how this kind of thing happens to us by examining their story.

It was a month after the Israelites had been set free from Egypt. They were trudging through the desert, unsure of their future. Noticing their supplies dwindling, they began to complain about their food supply, worrying they wouldn’t have enough to get them to the Promised Land… whenever that would be. After a chat with the Almighty, Moses told the Israelites God had heard their complaints and He was going to miraculously provide quail that evening and bread the next morning (Exodus 16).

Of course, both provisions came to pass, just as Moses had told the people they would.

The first day the Israelites gathered their manna, Moses told them they were not to keep any leftover manna until morning. But, understandably, some did. “However, some of them paid no attention to Moses; they kept part of it until morning, but it was full of maggots and began to smell. So Moses was angry with them,” (Exodus 16:20).

That bread rotted faster than any bread in the history of the world, and their miraculous gift from the Lord went from a blessing to a curse.

The Israelites were in the middle of nowhere, worried about where their next meal was coming from. They were insecure and anxious. Then, when the provision came, they stock piled it out of fear and distrust that the Lord would actually provide for them again.

So, to recap, we have worry, insecurity, anxiety, fear, and distrust all in play here. But the glue that held them all together – the true cause of their blessing rotting in their hands – was what they chose to do with those emotions. Because they felt this way, they chose to act disobediently. And, ultimately, it was the disobedience to God’s command not to keep the manna that led to the instant demise of their blessing.

What would have happened if the Israelites had felt the full weight of their worry, insecurity, anxiety, fear, and distrust but had chosen to trust God anyway and obey Him? Well, they wouldn’t have woken up to rotten bread. If they had chosen to use their emotions as motivation to trust the Lord with their blessing more, to depend on Him to meet their needs more, they would have avoided the curse of a maggot infested kitchen.

There are more analogies in this story we don’t have the space to explore, so let’s just apply this one.