"Friends with Benefits" Is Scientifically Impossible! 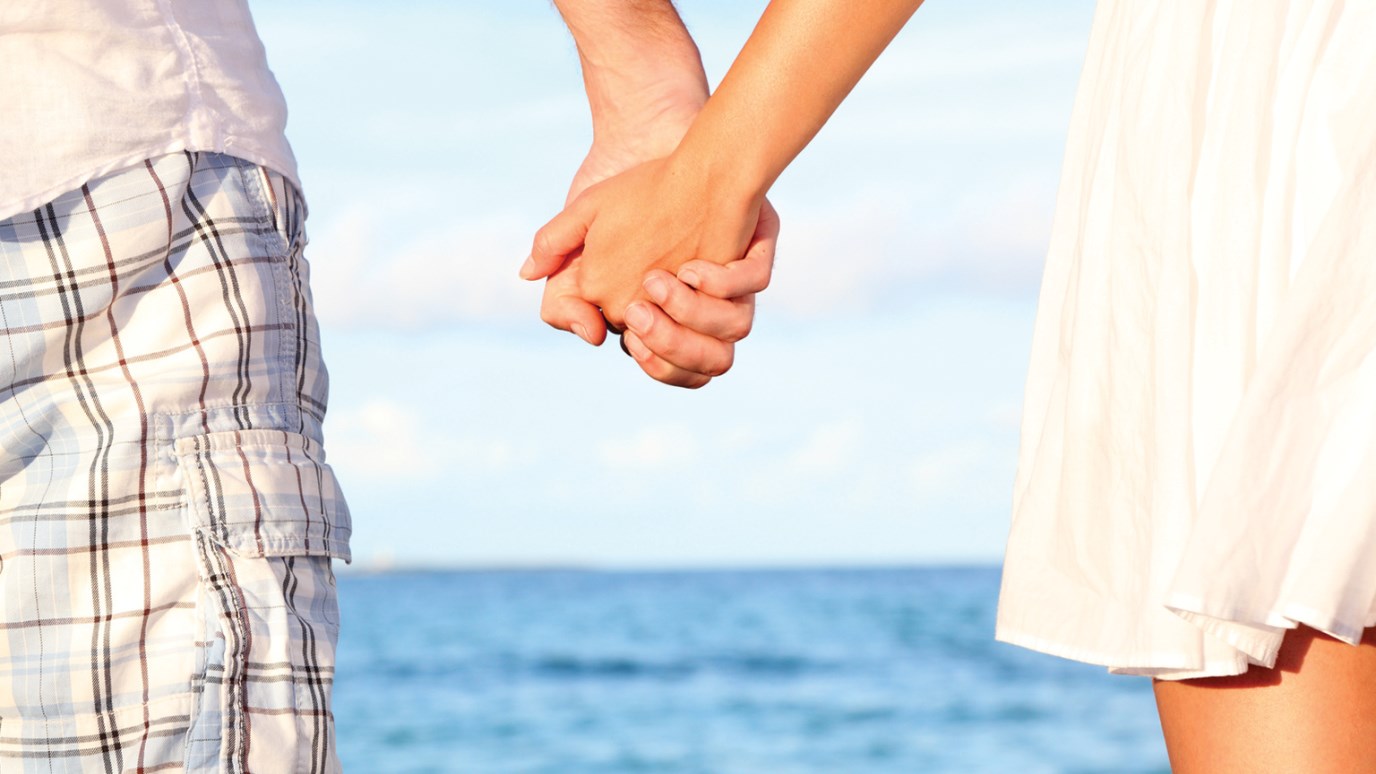 Urban dictionary.com defines friends with benefits as "two friends who have a sexual relationship without being emotionally involved."

Let me introduce you to the deep limbic system:

The deep limbic system of your brain is the emotional center of your being. It, not your heart, is where your emotion is stored. This part of the brain also stores sexual memory. It gets tuned in to a splash of cologne, a great love song and the physical act of sex. One of the neurochemicals released during sex is dopamine. Dopamine makes you feel good; it creates a simultaneous sense of peace and pleasure. Anytime your body experiences pleasure—whether good or bad—the limbic system gets washed with this chemical, which causes you to crave more of what you just had. In essence, it creates addiction. Dopamine attaches you emotionally to the source of pleasure. Even if it's "just a friend." And there's more.

A chemical called oxytocin is also released during sexual expression, ranging from intimate skin-to-skin contact to orgasm. This is a strong bonding chemical. An emotional glue. (It's also present when a mother breastfeeds her baby; thus, bonding her to her new child.)

What I'm saying is that you get "addicted" and "bonded" to the people you have sex with. Like it or not. Believe it or not.

After 12 years of counseling sexually active teens, I'm certain that there is a chemical bond created between two people who have sex—whether you consider yourself just friends or you've been emotionally attached. There's no way around it. Having sex bonds you to someone.

The apostle Paul wrote, "Do you not know that he who unites himself with a prostitute is one with her in body? For it is said, ‘The two will become one flesh'" (1 Corinthians 6:16). Lauren Winner, author of Real Sex, says that Paul is really saying, "Don't you know that when you sleep with someone your body makes a promise whether you do or not?"

It looks like—according to science—we were created to be monogamous!

Even the "Nice Guys" Do It
Mark Jeske

Rules, Rules, Rules!
Josh McDowell
Follow Us
Grow Daily with Unlimited Content
Uninterrupted Ad-Free Experience
Watch a Christian or Family Movie Every Month for Free
Early and Exclusive Access to Christian Resources
Feel the Heart of Worship with Weekly Worship Radio
Become a Member
No Thanks