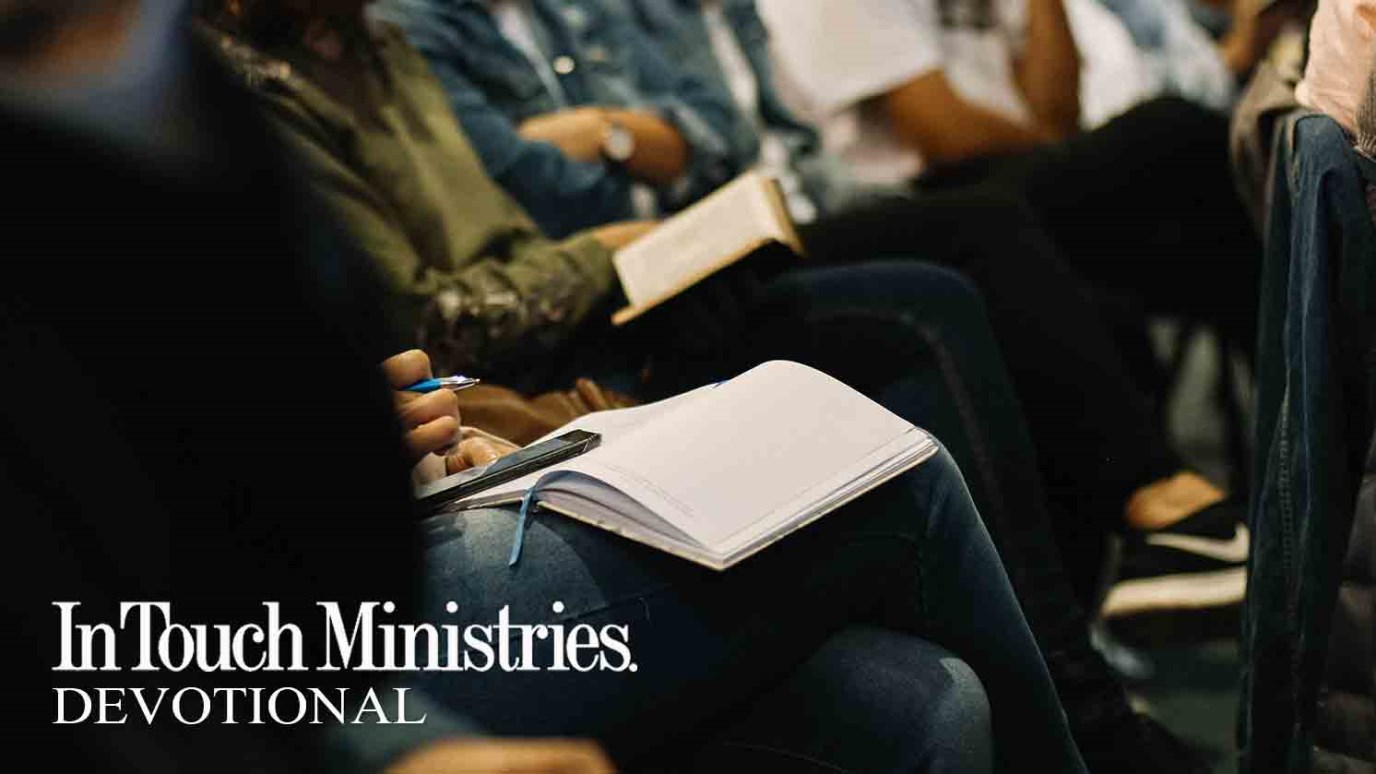 God is already with every believer, and we need to be aware of His loving presence.

There is no higher privilege than becoming a friend of Jesus Christ. And that is what He calls those of us who have believed and received Him as our Savior and Lord. What an amazing thought—that Jesus died for us and suffered our punishment for sins so that we could have a relationship with the Father through Him.

Sometimes people get the idea that the Lord is some distant deity who is busy with global problems but isn’t concerned about individuals. Or perhaps they think that He’s an uninvolved Creator who made mankind and left them to figure everything out on their own. The truth is that the triune God is a relational being who created humans in His image and invites us to enter into a relationship with Him.

Although sin broke that possibility, the plan of redemption was already in place. Then, at just the right time, the Son of God came into the world and by His own death made it possible for mankind to be set free from sin and reconciled to the Father. We have been made new creatures who can now respond to our Creator with love, worship, and obedience.

Christians today tend to focus on Jesus’ teaching, miracles, and death on the cross, but we should not overlook the fact that He spent three years with 12 men in a tight relational bond. His priority was to instruct and prepare them to reach the world with the gospel of salvation after He returned to the Father. We are the spiritual descendants of the Lord’s disciples, and He imparts His Spirit to us as our closest companion and comforter.

Wonder, Part 1: Salvation is Here
Johnny Hunt
Follow Us
Grow Daily with Unlimited Content
Uninterrupted Ad-Free Experience
Watch a Christian or Family Movie Every Month for Free
Early and Exclusive Access to Christian Resources
Feel the Heart of Worship with Weekly Worship Radio
Become a Member
No Thanks