Friends in the Furnace 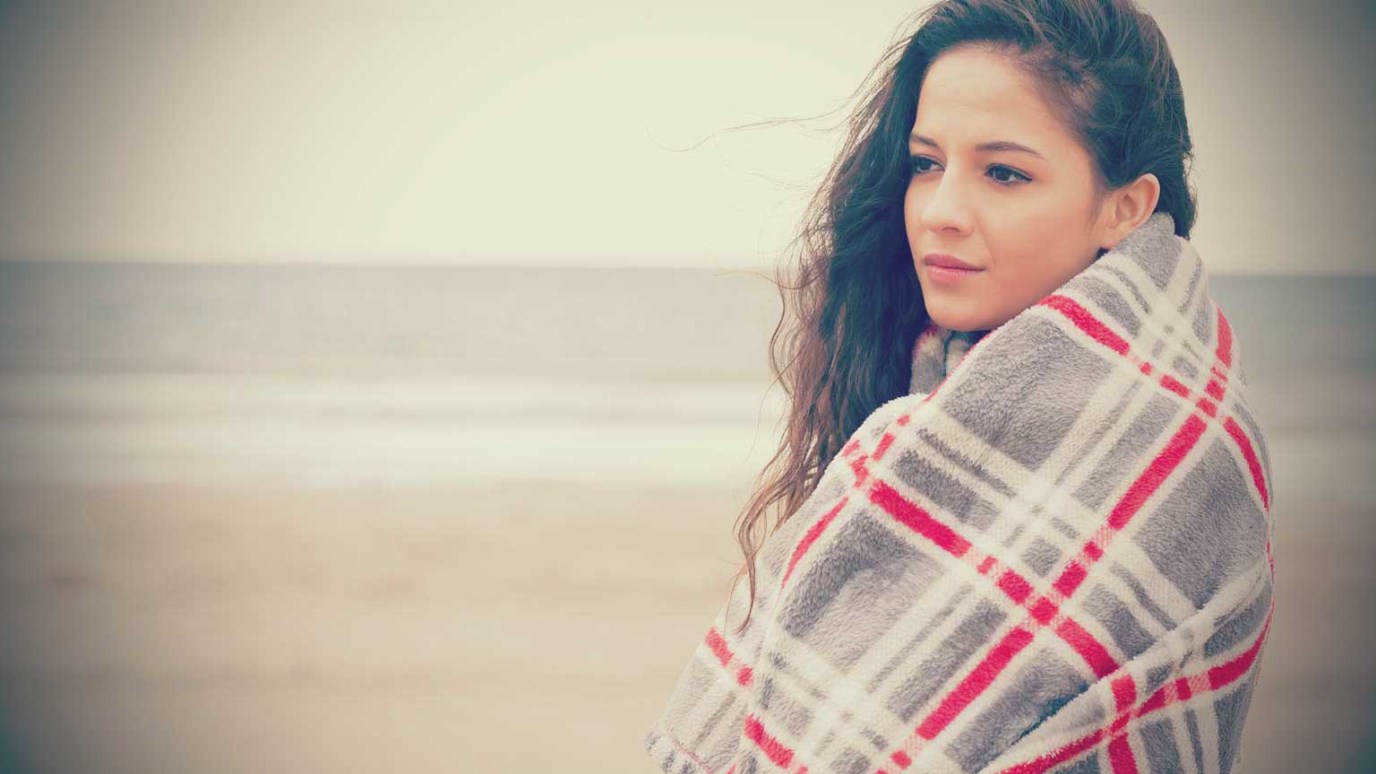 We are never, ever alone. God is at the center of life's furnace with us.

Growing up, there was a group of us that did everything together--some awesome things as well as some things that will not be included in this writing. There is nothing like the reconnection with precious friends from the past.  It doesn’t matter how much time has passed or what we have individually suffered, hearts connected by childhood stand stronger than most other.  All of us in our group have been thrown into the blazing furnace without exception.  As two received unsettling medical news, another will travel to be by her loved one’s side, while yet another one watches the unsettling state of an aging parent.

But our little army of friends, like Shadrach, Meshach and Abednego, are firmly tied together.  When one falls into the furnace, we all topple down.  The beautiful thing about the furnace is we are not alone…God is at the center for all of us.   ‘Then King Nebuchadnezzar leaped to his feet in amazement…Weren’t there three men that we tied up and threw into the fire…Look!  I see four men walking around…unbound and unharmed, and the fourth looks like a son of the gods.’ Daniel 3:24-25.

Sin, sickness and death were never a part of God’s plan, but became our companions with the fall of man.  Satan is the king of darkness that tempts us to blame God.  It was the first trick he used on Eve and continues to use on all of us when we are thrown into the furnace.  Our story clearly reveals that the king of darkness was nowhere around the blazing mouth of the fire, but the King of Light was right there in the fire.

I have been one who emerged from the fire with a miracle regarding my daughter (‘the God …is able to save us from it, and he will rescue us’).  I have also been one who emerged from the fire without my sister and dad (‘But even if he does not…).  In both instances, everyone received life: my daughter on earth for a bit longer and my loved ones for eternity.

When we get to the point where we can live out these verses, we have become seasoned believers.  “In essence, Daniel’s friends said, ‘God can make all of this go away and save us from this situation, but even if he chooses not to – he’s still God” (Spirit Hunger, p. 182… ).(And we are still all destined for eternity).

God did rescue my family members from the hand of darkness.  They will never have to face sin, sickness or death again for they are walking around in heaven with the One who walked in the furnace with them.

Lay It on the Altar
Ron Edmondson

When Sitting in the Dark
Jim Cymbala

God, Our Great Deliverer
First15
Follow Us
Grow Daily with Unlimited Content
Uninterrupted Ad-Free Experience
Watch a Christian or Family Movie Every Month for Free
Early and Exclusive Access to Christian Resources
Feel the Heart of Worship with Weekly Worship Radio
Become a Member
No Thanks