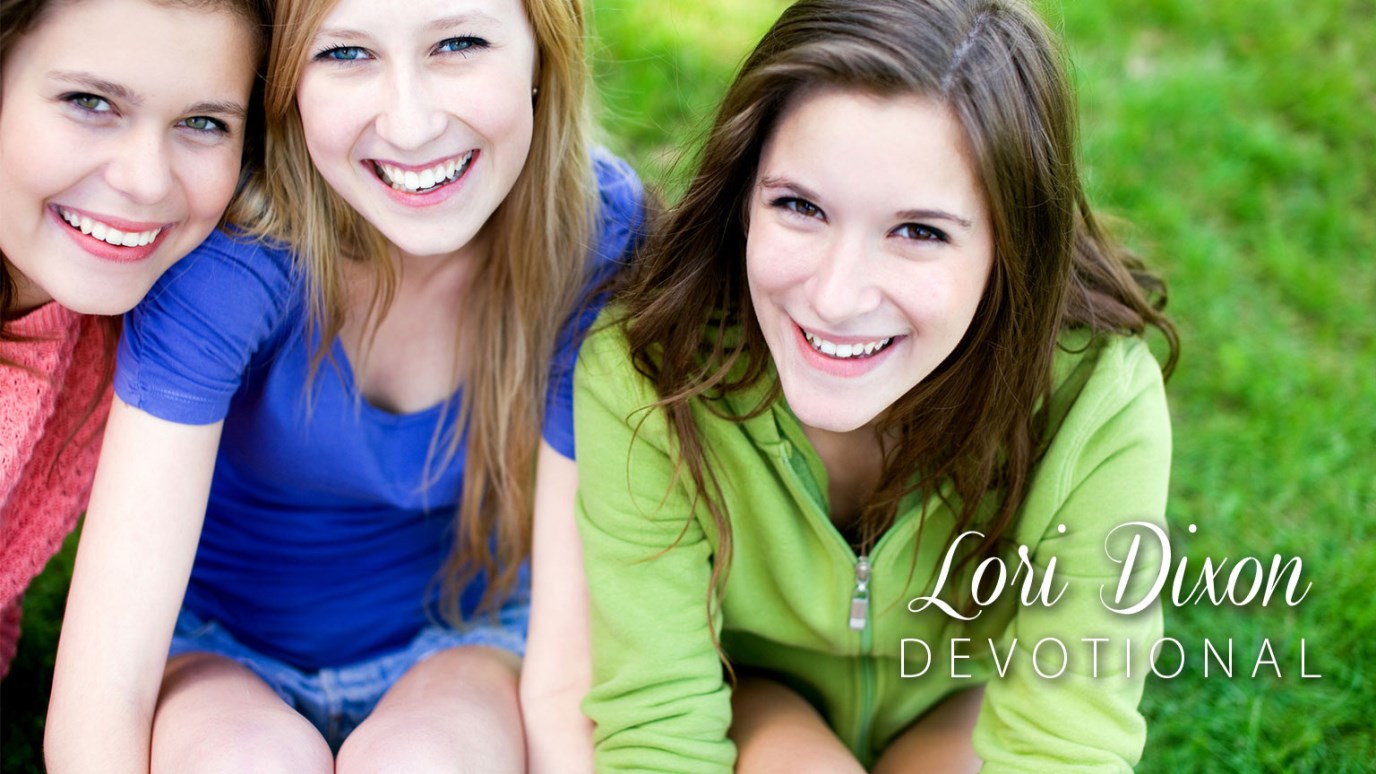 Lori Dixon describes what it means to have a friendship with God and what that looks like.

Oh the insanity of it all.

I've worked backstage at dozens of concerts. People get psyched when they get up close and personal, swooning when a celebrity reaches down to touch their hand or face. The connection with the rich and famous just does something to us.

Like the time Mel Gibson stepped on my foot.

He spoke directly to me and we touched ...well, technically his shoe took the skin off the heel of my sandaled foot, but still ...it was a moment. That same summer Michael Gross stepped on my foot as well. We were in line at EXPO– both of us wearing proper footwear. Surprisingly, neither men have stayed in touch. Hmph, talk about flaky friends.

What? You mean a two-second interlude doesn't make us friends?

So how does one differentiate between a friend and a fan?

And the Scripture was fulfilled that says, “Abraham believed God, and it was counted to him as righteousness”—and he was called a friend of God—(James 2:23, ESV).

Thus the LORD used to speak to Moses face to face, as a man speaks to His friend—(Exodus 33:11a, ESV).

While the LORD may not appear to you face to face, He does still speak to us through his Word and we go to Him through our prayers. But to establish a friendship with Him and be counted amongst His friends, we need to actually believe Him, know Him, spend time with Him ...and according to John 15, obey.

Lord, forgive us for cheering for you from the sidelines of faith as a fan instead of getting to know you as friend. Thank you for desiring relationship with us! May we grow in our knowledge of you as we walk with you throughout our day, Amen.

Fear of Rejection
Maria I. Morgan

Hanging Out with the Wrong Crowd
Patricia Holbrook

Are All Your Friends from Facebook?
Revive Our Hearts