Frenemies with the World 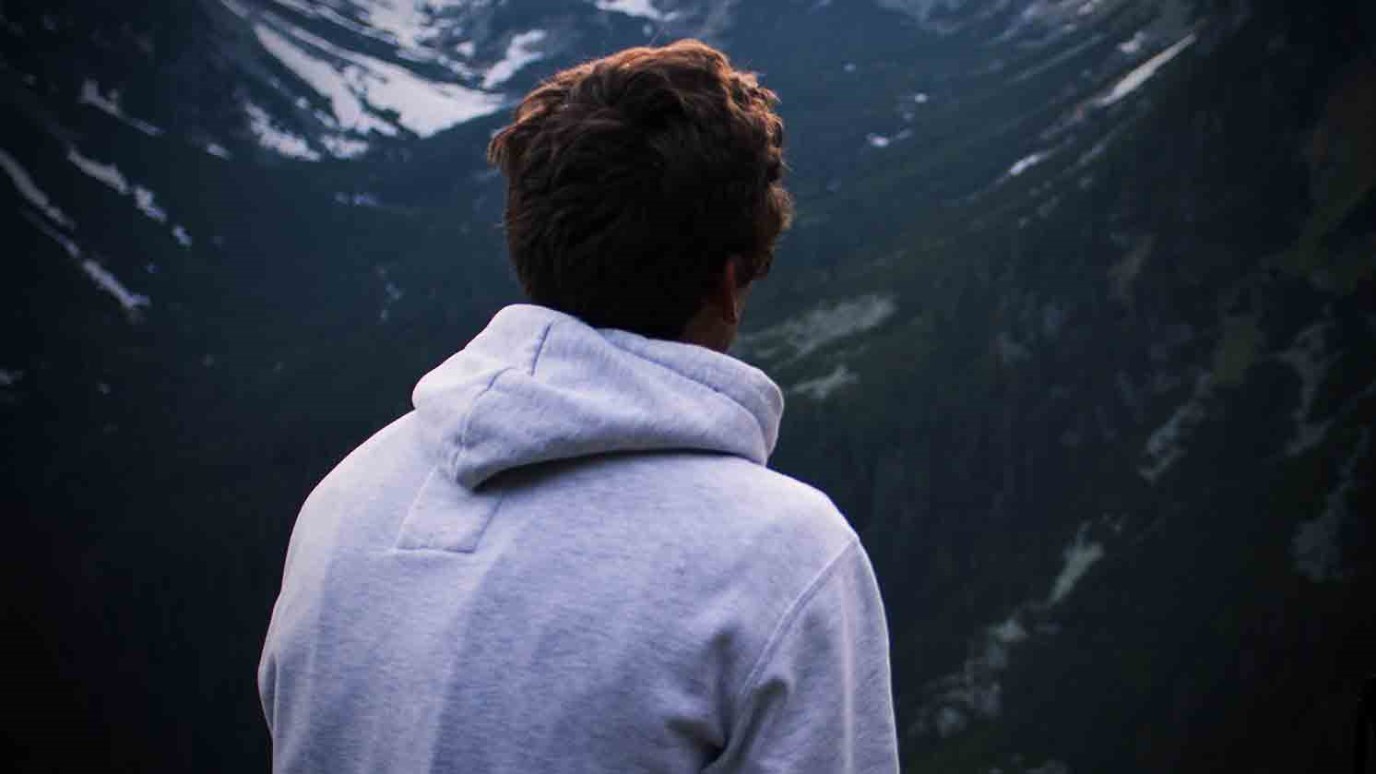 As Christians, how can we enjoy the world but avoid its temptations?

The word frenemy is a relatively new term in the English language. A frenemy is neither an actual friend nor an outright enemy. Thus, he or she is a frenemy. My concern is that some Christians have become frenemies with the world.

I think sometimes Christians get confused about this. They think anything that is enjoyable is worldly. But the Bible says that God has given us all things to richly to enjoy (see 1 Timothy 6:17). It’s great to enjoy things that are wholesome and uplifting. This is not what the Bible is referring to when it speaks of the world.

Little temptations can seem almost harmless, like cute little kittens. But little kittens ultimately turn into cats. And a little temptation can become a full-scale sin. As Christians, we have three enemies we contend with every day: the world, the flesh, and the devil. The world with its allure is the external foe. The flesh with its evil desires is the internal foe. And Satan with his enticements is the infernal foe.

The Source of Jealousy
Dr. Charles Stanley
Follow Us
Grow Daily with Unlimited Content
Uninterrupted Ad-Free Experience
Watch a Christian or Family Movie Every Month for Free
Early and Exclusive Access to Christian Resources
Feel the Heart of Worship with Weekly Worship Radio
Become a Member
No Thanks