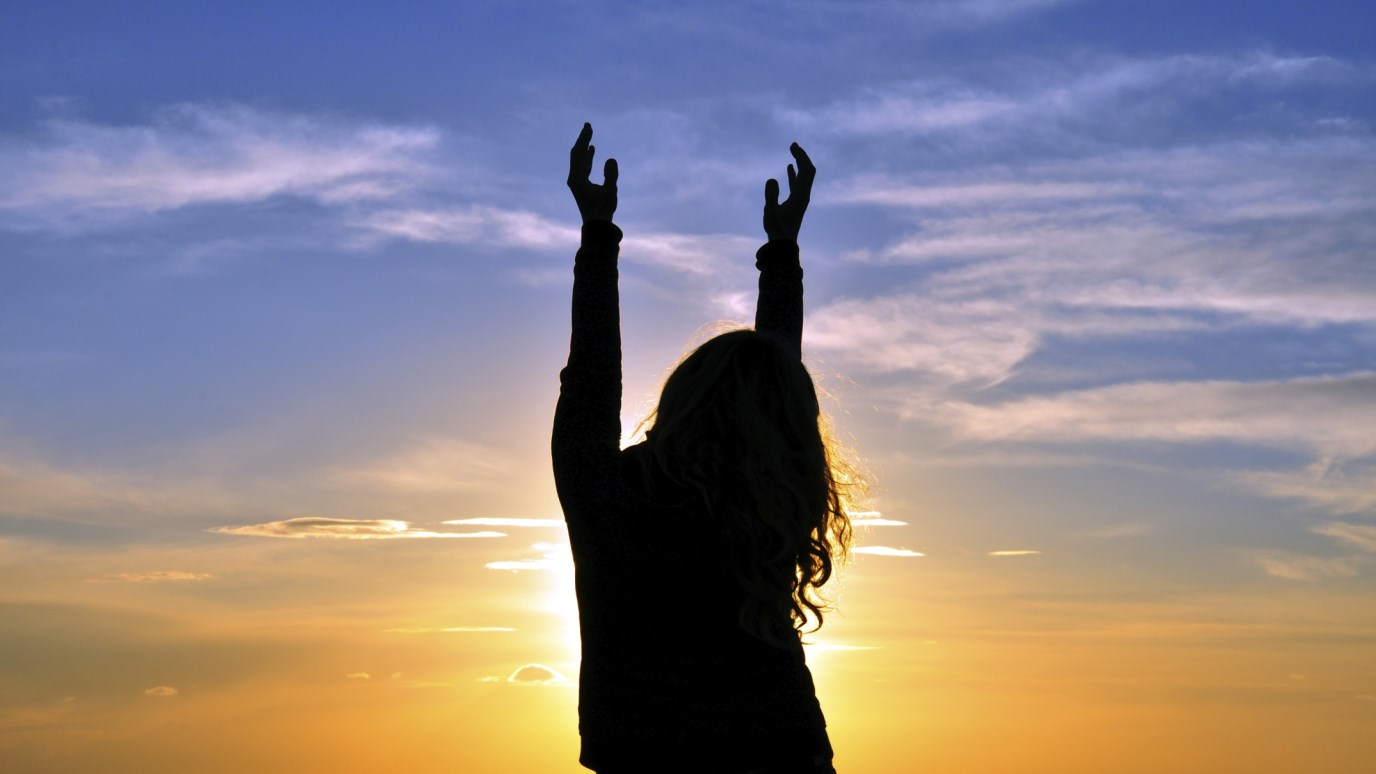 Freedom need not simply be an expression of self-interest, rather, it is a freedom grounded in love for the sake of another.

An article in Christianity Today magazine caught my attention. Author Philip Yancey had recently completed a speaking and listening tour throughout several countries in the Middle East.(1) Part of his listening included hearing how the “Christian” West is viewed by those living in predominantly Islamic countries. Time and again, he heard a familiar refrain from this part of the world: freedom in the West was equated with decadence. Yancey writes, “Much of the misgiving…for the West stems from our strong emphasis on freedom…where freedom so often leads to decadence.”(2)

Of course, Yancey would quickly acknowledge that the freedom we enjoy in the West is often taken for granted. In general, we are free to do and to be whatever we want. We move unhindered towards the achievement of our own personal freedoms and objectives, without worrying about impediment or coercive control from outside forces. Certainly, we enjoy the privilege of the freedom to move about our country across state borders effortlessly. We have freedoms protected in the Bill of Rights—speech, privacy, worship, and assembly to name a few. Many of us who have financial abundance are able to access freedoms that only money can buy. We are free to think as we want, speak what we want, and do what we want. In comparison with people in other countries, we have freedom with seemingly endless possibilities. Freedom is like the air we breathe.

But what are we to make of this critique from those looking in from the outside? If we were able to see ourselves from their eyes, might we see the way in which freedom is exercised differently? Our association of freedom with doing, being, or saying whatever we want is often cut off from any sense of connection with a larger community. We isolate freedom to the realm of personal freedom, with little constraint or thoughtfulness to corporate consequences or responsibility. We do not often associate our gift of freedom with the opportunity to serve others, but rather understand it as a freedom from constraint.

From the earliest writings of the apostle Paul to the young Christian communities, this question of how to understand freedom emerged. His letters to the Christians at Corinth and Galatia reveal this crucial discussion of personal freedom. He exhorted these early Christians that “all things are lawful, but not all things are profitable. All things are lawful, but not all things edify. Let no one seek his or her own good, but that of his or her neighbor….” (1 Corinthians 10:23, 24). In his letter to the Galatians who were tempted to trade freedom for the grip of the law, Paul reminds, “[Y]ou were called to freedom; only do not turn your freedom into and opportunity for the flesh, but through love serve one another. For the whole Law is fulfilled in one word, in the statement, ‘You shall love your neighbor as yourself’” (Galatians 5:13-14).

Paul’s understanding of freedom for love and service seems to fly in the face of understanding freedom as doing whatever one wants to do. And while democratic systems rightly deplore the restriction or oppression of human freedom as evidenced in totalitarian regimes and systems, unrestricted freedom—unchecked, unthinking, and often self-centered expressions of freedom—should likewise be deplored. Those who claim to follow Jesus are called to freedom whether or not they live under democratic governments. But the Apostle Paul’s wisdom is useful to remind all people that freedom need not simply be an expression of self-interest. Rather, it is a freedom grounded in love for the sake of another.

Must I Forgive Those Who Refuse Forgiveness?
Hank Hanegraaff

Twisting the Truth
Dr. R.C. Sproul
Follow Us
Grow Daily with Unlimited Content
Uninterrupted Ad-Free Experience
Watch a Christian or Family Movie Every Month for Free
Early and Exclusive Access to Christian Resources
Feel the Heart of Worship with Weekly Worship Radio
Become a Member
No Thanks