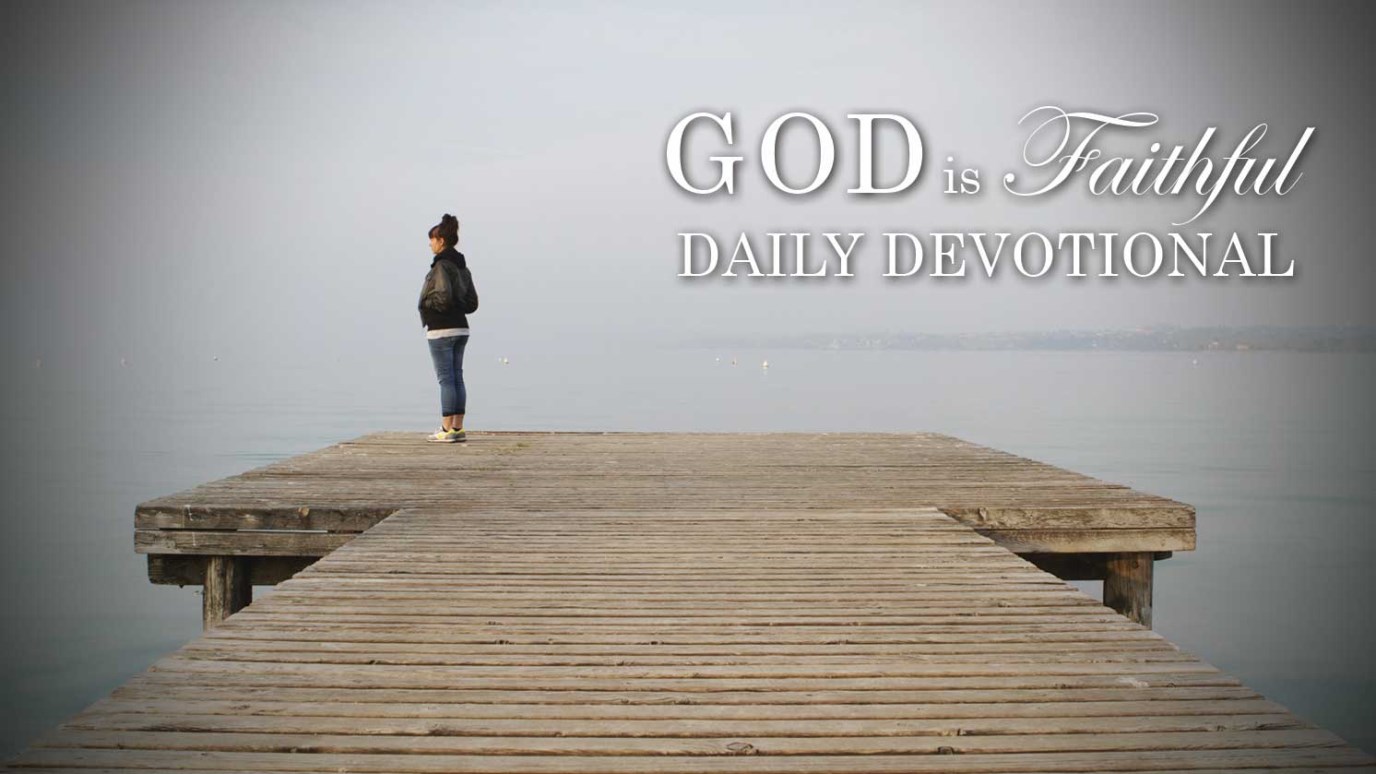 If God’s love did not provide fences in our lives, the result would be chaos, disorder, and unhappiness. God’s restraints produce freedom, which brings satisfaction and fulfillment.

As the directors of a child care center watched the children playing outside, they noticed them staying quite close to the building, even though the yard itself was quite large. It was evident that the busy intersection and passing cars had frightened the children into huddling together in one spot.

One of the directors suggested putting up a fence, and the day after it was erected the children were seen playing happily all over the yard. The fence represented security and, consequently, freedom. Knowing their limits expanded the children’s sense of freedom and their capacity to enjoy it.

If God’s love did not provide fences in our lives, the result would be chaos, disorder, and unhappiness. God’s restraints produce freedom, which brings satisfaction and fulfillment.

What fences do you think God has provided for you in order to avoid unhappiness?

Job, during his predicament said, “He has walled up my way so that I cannot pass; and He has put darkness on my paths” (Job 91:8). But we read later in Job: “And the Lord restored the fortunes of Job when he prayed for his friends” (Job 42:10).

So, no matter what your situation is now, no matter how many “fences” you think there are in your way, trust the Lord to remove them at the right time.

God’s Grace and Holiness
Dr. Charles Stanley
Follow Us
Grow Daily with Unlimited Content
Uninterrupted Ad-Free Experience
Watch a Christian or Family Movie Every Month for Free
Early and Exclusive Access to Christian Resources
Feel the Heart of Worship with Weekly Worship Radio
Become a Member
No Thanks