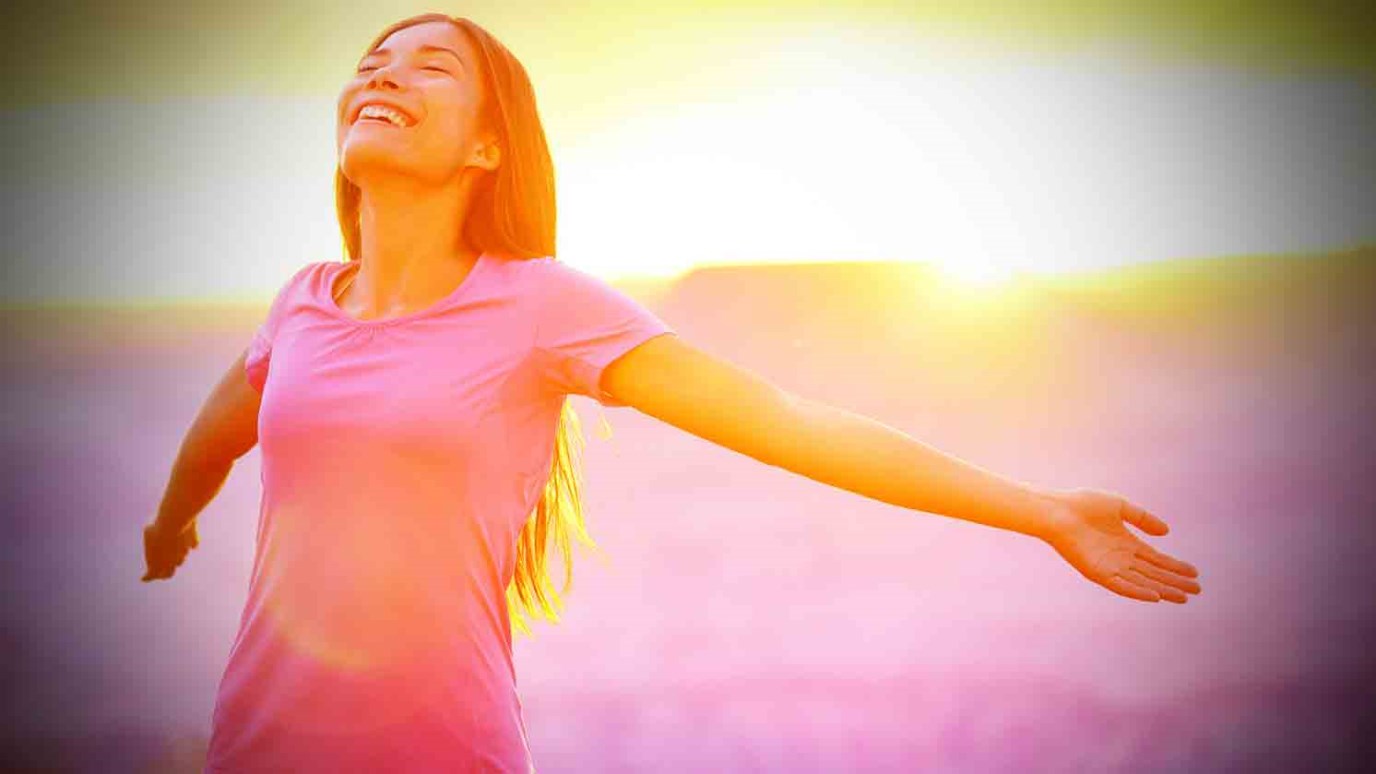 Jesus removed the chain of sin, and broke off the old collar of self, so that now we can be free—free from Satan, sin, and self.

Men do not like to be in bondage. At the time of the Civil War America took her stand against slavery. We do not believe in the principle of one man's being owned by another. You have never seen a slave, for they were freed before you were born.

Yet in another sense we have seen slaves, for God says that all unbelievers are slaves. Before you and I were saved we, too, were servants of sin. The Lord Jesus said, "Whosoever committeth sin is the servant of sin.” Since all have sinned, all are servants of sin. Slavery is a terrible thing, but it is nothing compared to the slavery of sin. Have you ever seen men with faces that hardly look like human faces, so scarred are they by the results of sin? Men and women with minds ruined are in insane asylums. The hospital wards contain many who are there simply because they have destroyed their bodies by sin. Sin is a terrible master (Romans 6:17).

It was sin that transformed Lucifer, the powerful and beautiful angel, into Satan, our greatest enemy. It was sin that sent Adam and Eve out of the lovely garden of Eden to suffer and finally to die. It was sin that nailed our Lord Jesus Christ to the cross, and made Him suffer and die there for us. Sin is the most terrible thing in the universe. And everyone who has ever sinned is the slave of sin. That means that you and I are sin's slaves, too, unless we have been made free.

Sin is like the chain which binds a slave. And to what does the chain of sin bind us? It is a terrible thing, but the other end of that chain is attached to the enemy of God and the enemy of our souls—Satan. 2 Timothy 2:26 says that we are "taken captive by him at his will.”Just as you can lead around a dog by a chain, so Satan leads around by the chain of sin those who are his captives. And he is a strong master, as well as a very cruel one. He is much stronger than you or I, and we cannot escape from him by our own strength. He hates us, and hates God, and wants to make us miserable and unhappy. Sometimes he may seem to give us a good time for a little while, but he always jerks us back into unhappiness and misery by that strong chain of sin. An old colored mammy used to say, "I done serve de debil for forty years, and he nebber pay me off once.” The Devil is a hard master.

When you have a dog on a chain, you know you must have a collar on his neck. Satan has a collar on us to which he attaches the chain of sin, and by which he holds us. That collar is "self.” Ephesians 2:3 says that we, before we believed in the Lord Jesus Christ, lived among the children of wrath, and were fulfilling the desires of the flesh—which means, of the old sinful self. It was a tight uncomfortable collar, but we did not like to give it up. Satan had put it on so tightly that we could not get rid of it.

When He died on the cross, He took away the power of the old slave holder, Satan. He removed the chain of sin, and broke off the old collar of self, so that now we can be free—free from Satan, sin, and self.