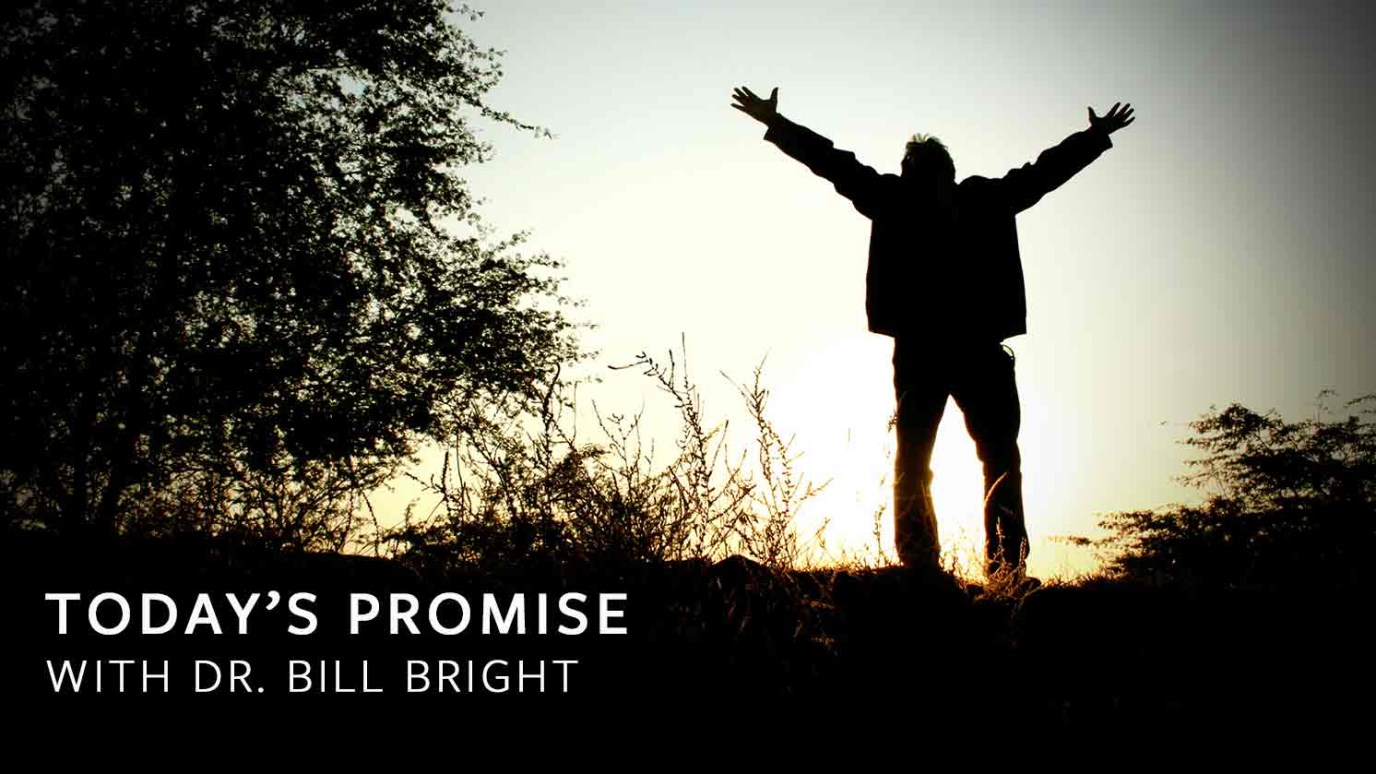 Seek to know more about your Lord by hiding His Word in your heart and by meditating upon His many attributes.

"He does not fear bad news, nor live in dread of what may happen. For he is settled in his mind that Jehovah will take care of him" (Psalm 112:7).

Sarah was a hypochondriac, a bundle of nerves, plagued by all kinds of fears - fears that she would become ill, fears that she would have an accident, fears that something would happen to her husband or children or that they would experience financial reverses. Her every conversation was negative. And of course, her attitude alienated her from others, and the more isolated she found herself, the more fearful she became.

Completely absorbed with her own problems, she was seriously thinking of committing suicide when a Christian couple moved in next door to her. They began to demonstrate the love of God and share the good news of His forgiveness in Jesus Christ. Few people had taken an interest in Sarah, but this godly, Christian couple, especially Mary, the wife, embraced her with understanding compassion and a loving heart.

Together they began to study the Bible, and after a brief time, Sarah received Christ and began to grow as a Christian. She began to memorize Scripture and took great delight in hiding large quantities of the Word in her heart. Now her mind and her conversation were saturated with the things of God - His attributes, His holiness, His love - and His promises became a joyful reality to her.

A year had passed when one day she remarked to me with great enthusiasm, "I have been liberated. Christ has set me free. I seldom think of my own problems anymore, but find my mind absorbed with God and His truth, and how I might reach out in love and compassion to others as Mary reached out to me in my deepest need."

Sarah was no longer afraid. The fears that had plagued here were gone, because it was settled in her mind that Jehovah would take care of her and her family. No matter what happened, she knew that she could trust a loving, gracious, holy, righteous God, who had become her very real heavenly Father. Jesus Christ had become more real to her than her own flesh and blood.

TODAY'S ACTION POINT: I will seek to know more and more about my Lord by hiding His Word in my heart and meditating upon His many attributes. For I am convinced that He will watch over me, protect and care for me so that nothing can happen to me that He does not allow for my good.