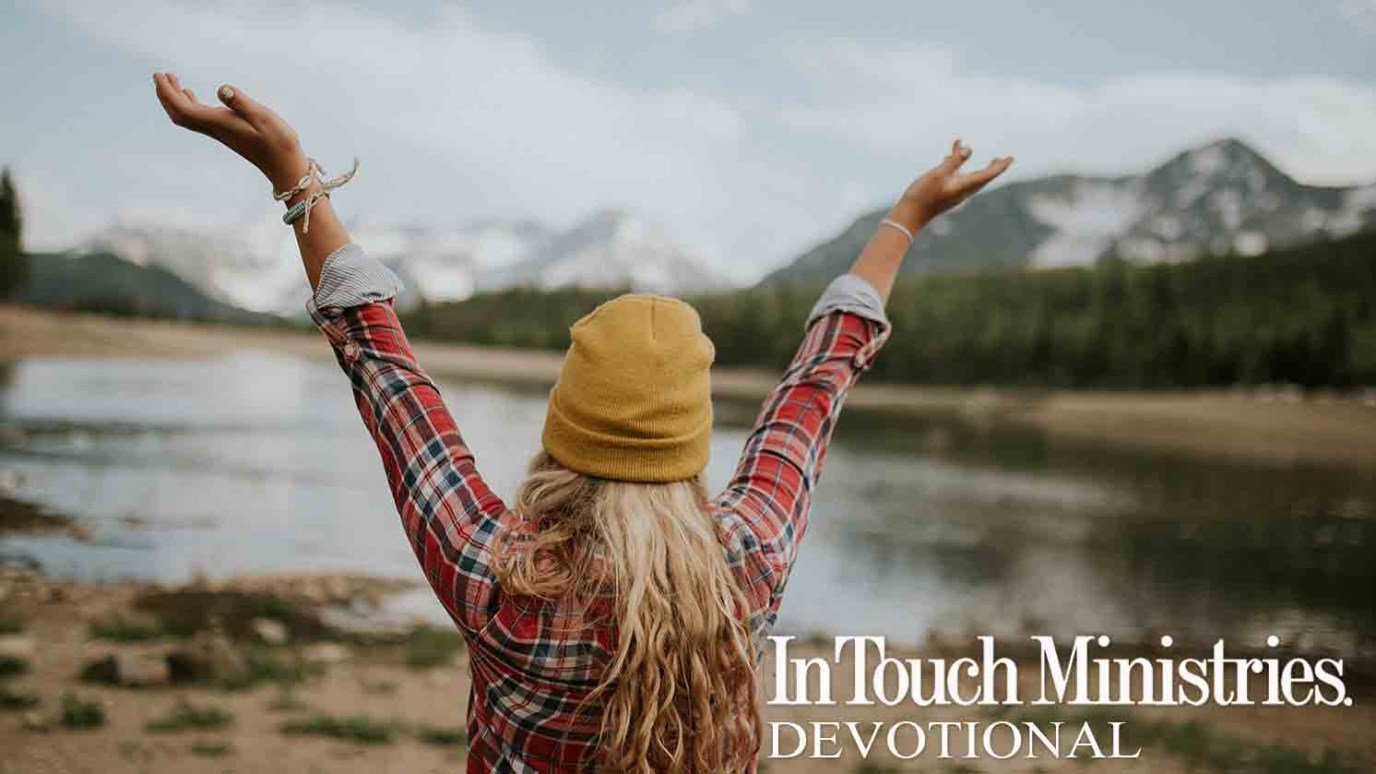 In the midst of fear, we must remember God’s character and cling to His promises.

Anyone who’s struggled with fear and anxiety understands the difficulty of overcoming these emotions. Gideon was a man who experienced great apprehension because he lived when Israel was being oppressed by the Midianites as a result of their rebellion against God.

Conditions had become so desperate that Gideon was threshing grain in a wine press so the enemy wouldn’t think to steal it. It was at this low point in his life that the angel of the Lord appeared to Gideon and told him to deliver Israel from the Midianites. Imagine his stress! He didn’t see himself as a great warrior and felt totally inadequate for the task.

Gideon’s problem was his focus. Despite being reassured that God was with him, Gideon observed the situation through human eyes and concluded that the Lord had abandoned Israel. Then he looked at himself from that same perspective and listed all the reasons why he was not the one to deliver Israel. But the Lord again responded by saying, “Surely I will be with you, and you shall defeat Midian as one man” (Judg. 6:16).

Like Gideon, we too are prone to focus on our own weakness and inability rather than count on what we know to be true about the Lord. We can think of a thousand things to worry about instead of remembering God’s past faithfulness and the certainty of His future promises.

Persevering through anxiety is easier when we know God intimately, believe His Word, and trust Him explicitly. In the process, we’ll discover that our anxiety is outweighed by His peace.