Freedom: At a Price 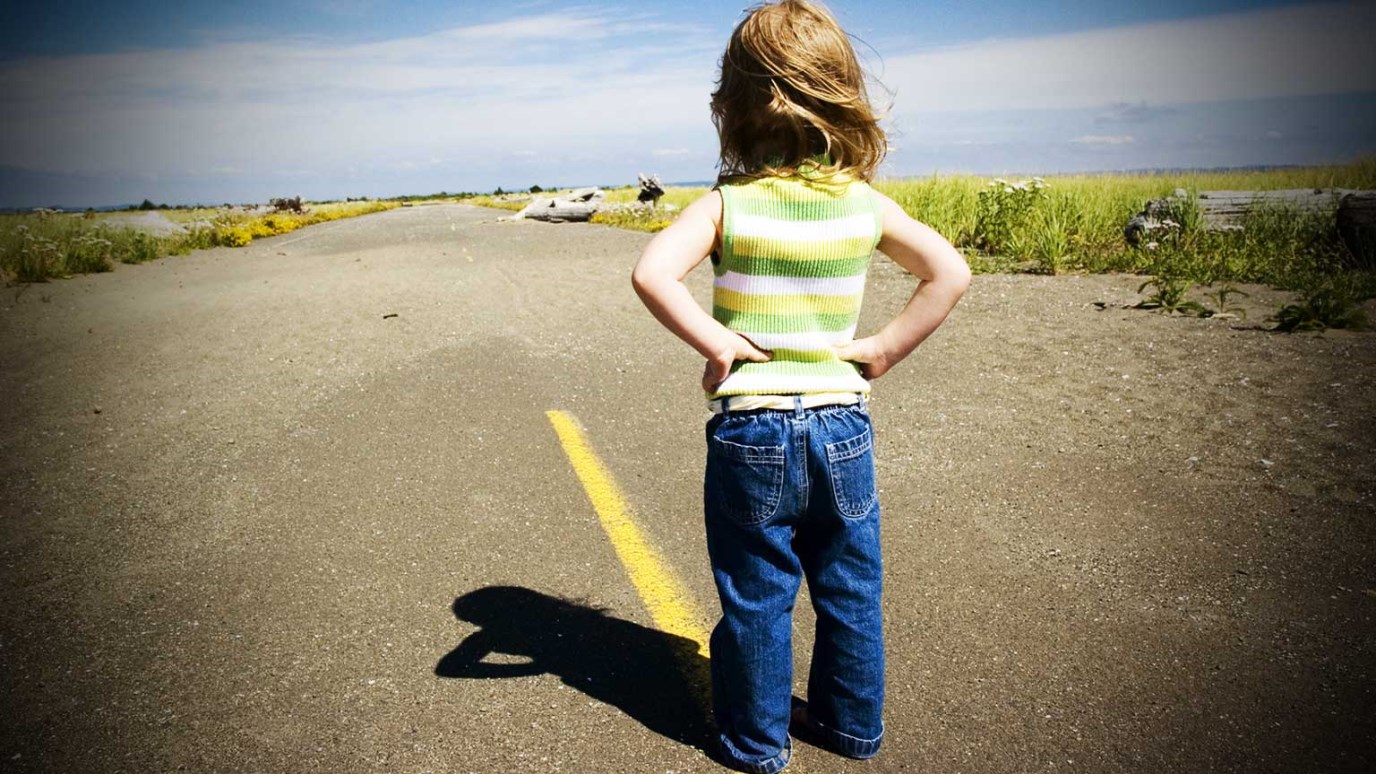 Today, celebrate the freedom that comes only from Jesus. He won it on a cross, and He wants you to share it with the world.

On July 4, 1776, the United States declared its independence from Great Britain. That wasn’t the end of this new nation’s problems, however. It was actually the start.

The British did not want to give up its land without a fight. After signing the Declaration of Independence, the Revolutionary War went on for seven more years. To secure this freedom, 25,000 Americans died and another 25,000 were wounded.

When Jesus died on a cross, he was a one-man army who defeated Satan. His death secured your freedom. This isn’t the end to your earthly problems, however. It’s more like the start of another battle. Satan refuses to give you up without a fight. That’s why he tempts you, fights against you, and tries to get you back.

But he can’t have you, because “there is now no condemnation for those who are in Christ Jesus, because through Christ Jesus the law of the Spirit who gives life has set you free from the law of sin and death” (Romans 8:1,2 NIV).

Today, celebrate the freedom that comes only from Jesus. He won it on a cross, and he wants you to share it with the world.

Dear Jesus, you sacrificed your life to fight for me because you love me. Thank you for securing my freedom from sin and death. Amen.

Perfect in Every Detail
Mark Jeske

Respect Those in Authority
Mark Jeske