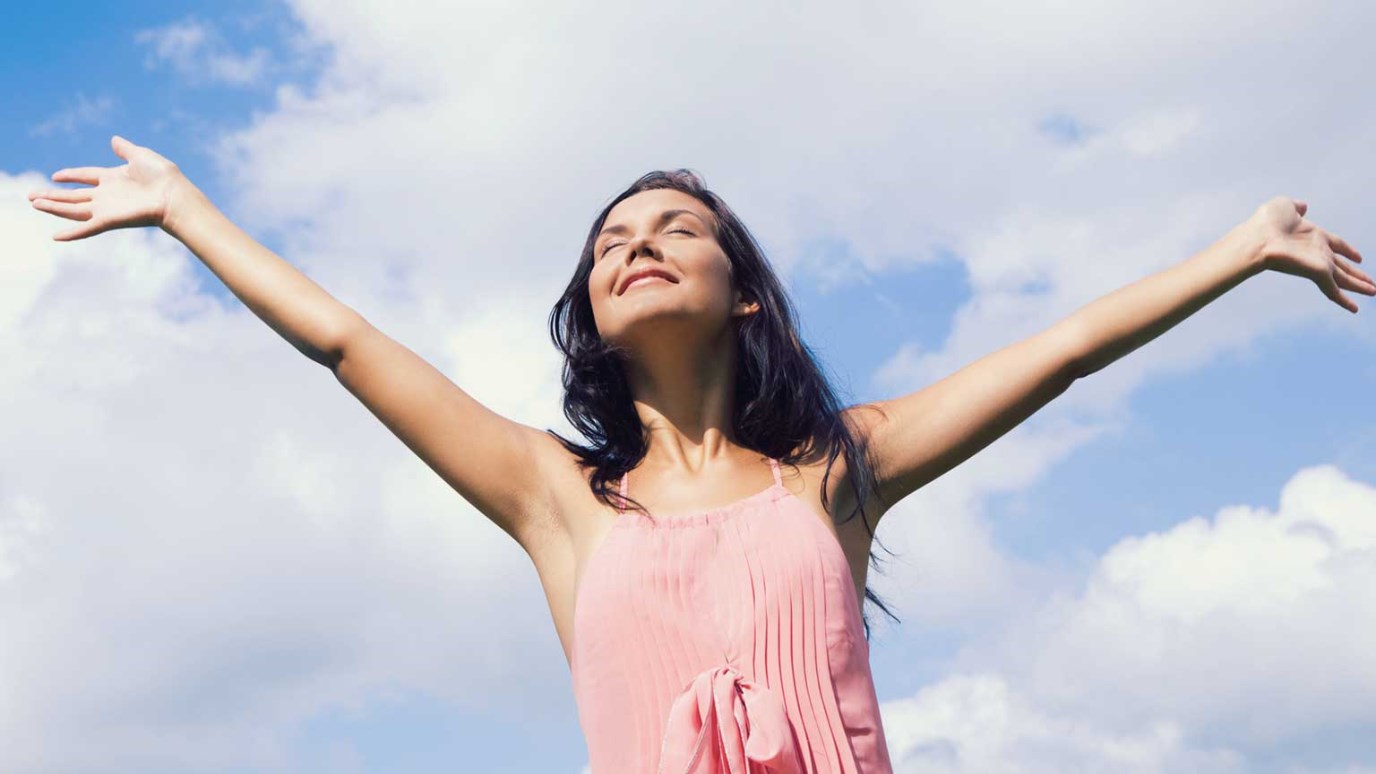 Kerrie Oles shares what happens when women in this ministry begin to share with honesty and vulnerability.

It’s there. Hovering in the atmosphere like a giant blimp. The looks on the faces of the girls as they walk in the room. The unknown. We call it “Breaking the Chains” night, and usually the girls are a bit apprehensive of what that is going to entail. Is there chanting? Crazy, weird stuff? The only "crazy" that happens in the room is the kind of crazy God stuff you just can’t make up.

I’ve been healed from many addictions, but this addiction I’m going to maintain forever.  I cannot get enough of watching real transformation happen.  The kind where a woman goes from understanding that she is no longer an orphan but a daughter of the King.  The tightness in your chest, the shortness of breath, and the tears that begin to flow as you witness the light return from what once was a vacant stare.  It’s the knowing that real change has commenced; it’s habit-forming.  I’ve watched it. I’ve experienced it. I continually want more of it.

But, let me be real.  It wasn’t always like that for me. For years I sat in a pew, a bench, a seat, and I would tell myself that I never want them to know the “me I used to be.”  If they knew who I was, they wouldn’t like me, or maybe even kick me out. So, I lied. Joked. Even pretended in church that I was never guilty of the things I speak about today.  Frightened. That’s what I was. I didn’t want anyone to know the terrible mistakes I had made.  I wanted to look clean, pure. Isn’t this how you're supposed to look in church?  Fear and shame had me bound to pretentiousness because they are powerful. Years passed. My mouth and the denial land I was living in continued, until Jesus invaded every barren part of my heart.

Luke 7:47 is my favorite scripture and it says, “I tell you, her sins—they are many—have been forgiven…”

I could no longer keep silent the secrets of my past.  In fact, most of all I learned that I needed to get past the "me" I used to be. Fear and shame are powerful, but there’s something even more substantial.

Time has been my teacher. Because along my journey of life, Jesus has whispered. He’s lingered. He’s never given up.  He showed me that if I would be vulnerable and honest, lives would be changed.

Revelation 12:11 says, “And they have defeated him by the blood of the Lamb and by their testimony. And they did not love their lives so much that they were afraid to die.”

I share my testimony and the atmosphere in the room begins to change. Not because I am special, but because God is. The eyes that once were cast downward as they continued texting, or were disengaged, are now looking at me with “the look.” You know, the one that says, "She’s not talking down to me; she’s been just like me."

And then, it happens. Connection.

The two most powerful words when we’re in a struggle: are “me too.” When you decide that the shame has no more power and are vulnerable, real connection takes place. That’s just what happens in that room; every single time.

Once my testimony has been told and the connection has been made; the real fun begins.  The girls divide up with the leaders and on a simple white sheet of paper, they list the things they have been struggling with. Their “chains.”

They share things and secrets get released.  Like, a bird from a cage; freedom happens. Right in front of our eyes. Sometimes, its things they’ve never told anyone. Ever. They receive prayer and the light begins to shine. It’s so powerful.

We all have a story to tell, and those moments aren’t reserved only for teachers in a classroom.  No. Real connections can happen when we get past the apprehensive feelings of what vulnerability may bring. Thankfully, Embrace Grace Ministries gives vulnerability a safe place to happen. I sit in awe of the Father, as I watch woman after woman cultivate and come to understand that she now has a story that must be told as well.

Breaking the chains night is one of my favorite ministry engagements.  I’m not going to lie, though. It consistently brings me to a new level of freedom.  It never gets old. That’s just who God is. Yes, I’ve been blessed. Honored, really. Each semester they keep asking, and I keep going back. Many times the enemy tries to lead me to believe that what gets said on that night couldn’t possibly help someone. Of course, the enemy is big, fat liar, and better than that, he’s wrong.  It’s valuable. Because it’s God.

The power of vulnerability is a force to be reckoned with. Be an overcomer.  Lead others to overcome.  Be real. Be vulnerable. And, watch. You will love what you see. I know I have.