Freed from Death to Walk in Life 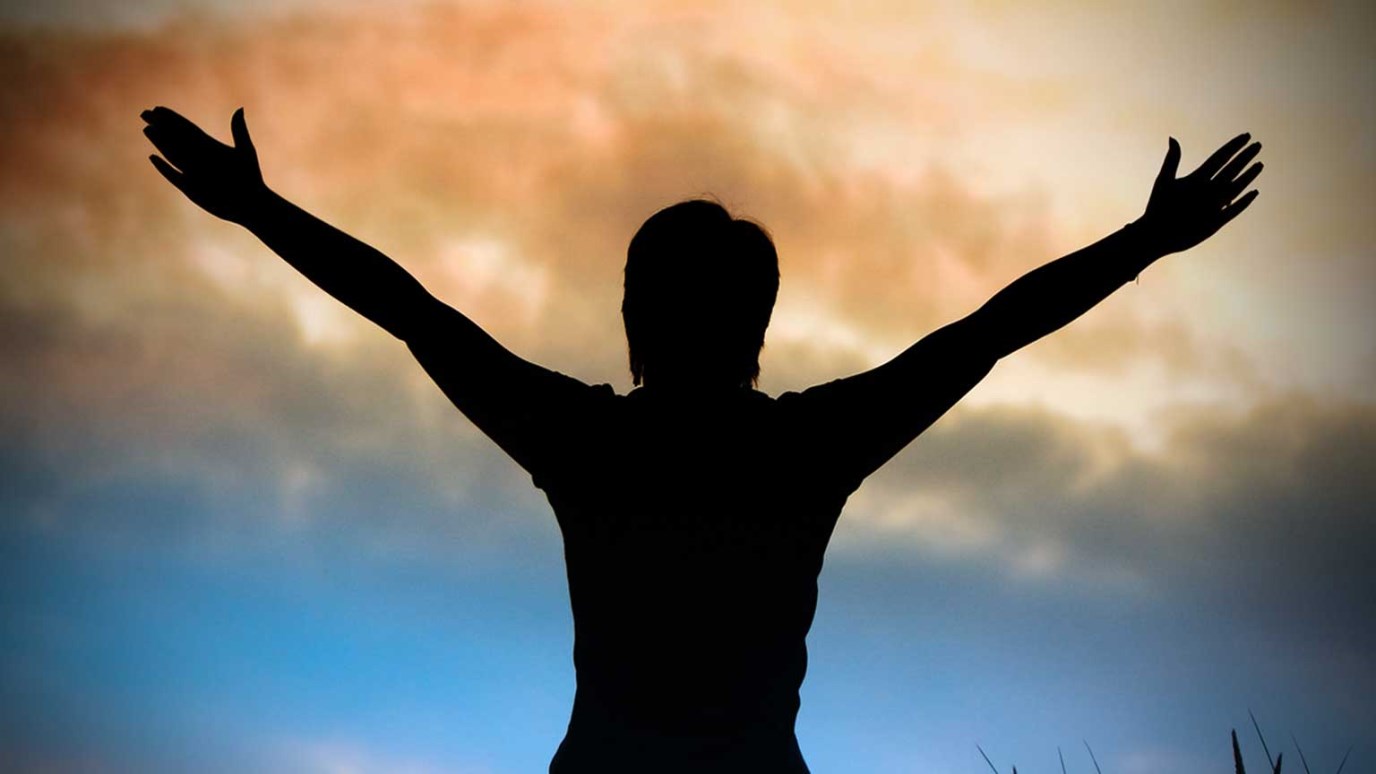 The new Gospel for Asia pastor came with his family to a village ready to share this new life with others. But for most of his 32 years, Ekagrah had known nothing of the hope he now came to share.

Ekagrah’s keen eyes surveyed the landscape as he entered the small mountain village. The new Gospel for Asia pastor looked to the hills, places he had never seen, filled with people he had never met. He came with his wife and young daughter, ready to step into the new life God had for them, ready to share this new life with others.

But for most of his 32 years, Ekagrah had known nothing of the hope he now came to share.

Death and sickness followed Ekagrah like a plague. When he was a teenager, his mother and seven of his siblings died within a short period of time. His older brothers, rather than encouraging him to continue his studies, told him to quit school, get a job and help them.

So he did. When Ekagrah grew older, he traveled to the capital city to earn some money for his family. For five years he labored, carrying belongings for foreigners who wanted to walk the mountain paths, before he returned home to see his family.

While in his childhood village, Ekagrah married a woman named Geetika. They soon moved back to the capital city, and Geetika gave birth to a beautiful little girl. Then “the plague” struck again.

After the baby was born, Geetika felt a strange burning sensation creep over her body, a sensation that would not go away. At the same time, their daughter succumbed to frequent bouts of vomiting, fever and diarrhea.

With no family around to help, Ekagrah faced these challenges alone. Following his late mother’s example, Ekagrah earnestly sought his gods for his wife’s and his daughter’s healing.

He offered sacrifices and took his family to see witch doctors and medical doctors, but nothing helped. Eventually he grew angry with his gods for not answering him in his need and decided to stop worshiping them.

One day, after five years of suffering and disappointment, Ekagrah met up with his nephew and nieces, who told him about Jesus. Curious to know more, he asked one niece about her church and about her God. She invited him to attend their church, so that weekend Ekagrah slipped away to church without telling his wife.

As he walked through the doors, a flood of peace washed over him. As the service started and the Christians sang and clapped their hands, Ekagrah stared at everyone in awe and surprise. During the service, the pastor’s words touched his heart, and he decided he wanted to go back the next week.

Ekagrah had decided not to tell his wife about Jesus or the church until he learned more about Him, but Geetika had other plans. While her husband attended church, Geetika had noticed her pain subsiding, leaving her feeling refreshed. She wanted to know why, so the next week, when Ekagrah started leaving without her, she stopped him.

As a young man, Ekagrah traveled far from his home in hopes of helping his family after the tragic deaths of his mother and seven siblings. Eventually, he married a woman named Geetika, but difficulties continued to follow him: Geetika and their young daughter both contracted a mysterious illness that nothing seemed able to cure.

Family Transformed From Tears to Joy

“Where are you going?” she asked.

When Ekagrah told her about Jesus and the church, faith filled Geetika’s heart.

“I am ready to follow Jesus right now,” she declared. “I believe He will heal me and my daughter completely, and there is no doubt about His power.”

“Before long,” Ekagrah shares, “we began to experience the peace of God prevailing in our lives. An affection to God developed in our hearts.”

After watching his family suffer for five years, Ekagrah lost hope in his gods. He talked with one of his nieces, a Christian, who invited him to church. While Ekagrah attended church, his wife noticed her pain subsiding, and this gave her faith to trust Jesus for complete healing. The whole family soon embraced the love Jesus freely offers.

After a few weeks of attending church, they decided to embrace the freedom and grace Jesus offers. At the same time, God completely freed Geetika and their daughter from their mysterious illnesses.

“Our joy knew no bounds,” Ekagrah says. “We began to follow the Lord with a wholehearted devotion. Our home [became] a home of prayer.”

Although many friends and neighbors told them to renounce their faith in Jesus, their love for Him only grew through the years.

“We were burdened to share the love of Christ with the lost humanity,” Ekagrah shares. “Before long, my wife and I decided to serve the Lord as missionaries.”

The two enrolled in a Bible training program, where they learned more about Jesus, the Word of God and how to share their faith with others.

After following God for several years as missionaries, they learned about Gospel for Asia. After joining GFA, they moved to a remote village in Central Nepal.

When Ekagrah and Geetika first came to the village, people didn’t want to hear what they had to say. Some people even threatened them and told them to leave. But the couple faithfully prayed and fasted, and within a few months, God touched the hearts of three men and women. They, like Ekagrah and Geetika, embraced the peace and healing found only in Christ.

Throughout the last 10 years, Ekagrah and Geetika have gotten to know the men and women of their small mountain town. Through their example and their words, several others have come to know the God they love. Here, under the tender gaze of Ekagrah, the Lord’s shepherd, a church has grown. Every week, dozens of men and women gather to learn more about the Good Shepherd, Jesus Christ.

In the distance, four villages sit, places Ekagrah has visited many times. In each of these four villages, men and women regularly gather to pray with him and hear him share more from the Word of God.

After coming to know Jesus’ love, God gave Ekagrah and Geetika a heart to share this divine love with others. They went through a Bible training program and started serving the Lord as missionaries. After a few years, they joined with Gospel for Asia.

Today, as Ekagrah steps outside the doors of his small mountain home, he can lift his eyes to the mountains around him and thank the Lord who not only brought him from death to life but also enables him to share this hope of new life with others.