Free to Be a Slave 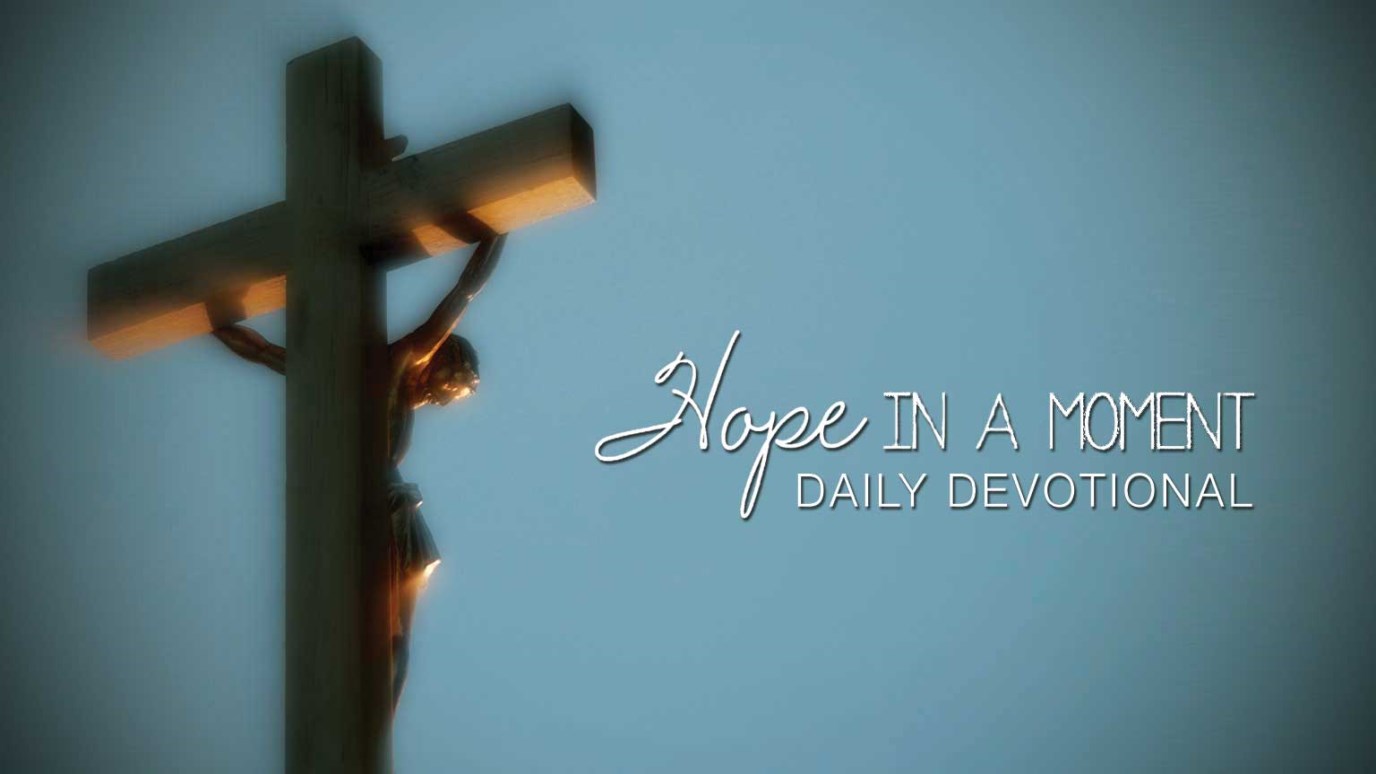 Would you give up your freedom for Jesus?

Slavery was also widespread in the Roman Empire of New Testament times; many of the first Christians were slaves. One of them, a man named Onesimus, ran away and found the apostle Paul, certain that someone who proclaimed freedom in Christ would provide refuge.

To Onesimus’ great chagrin, Paul asked him to go back to his master. “I am sending him—who is my very heart—back to you. I would have liked to keep him with me so that he could take your place in helping me while I am in chains for the gospel. . . . He is very dear to me but even dearer to you, both as a man and as a brother in the Lord” (Philemon 12,16). The letter that Paul wrote asked sacrifices of both, but the greater sacrifice was that of the ex-slave who had to decide whether or not to give up his freedom.

Would I have given up my freedom for Jesus? I don’t know, but I do know I admire Onesimus’ courage and trust in Paul’s judgment. And get this—50 years later Bishop Ignatius of Smyrna wrote a letter referring to a certain Bishop Onesimus of Ephesus. Hmm . . . Do you think this was God’s way of rewarding a faithful slave?