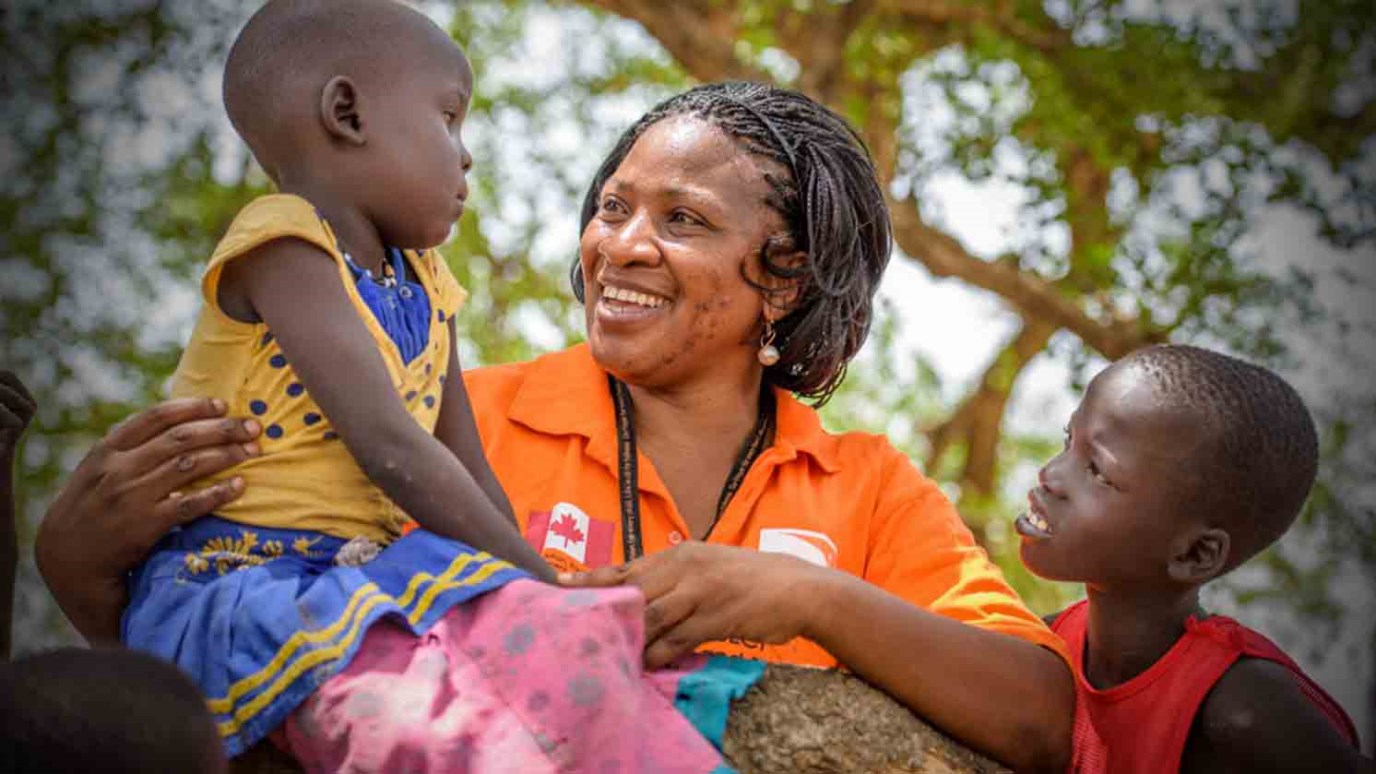 More than 2.3 million South Sudanese have fled their homes since South Sudan’s civil war began in December 2013. About half of them are children.

With children of Pagai camp around her, Madeleine’s heart aches to see their needs and vulnerability.

Displaced people depend on aid for food, shelter, medical care, water and sanitation. Children also depend on protection from abuse, exploitation, and neglect.

Madeleine and others work hard to prevent girls being forced into early marriage, boys being recruited for fighters or working at hazardous jobs instead of going to school.

Madeleine is faithful to her calling. As she says, she’s “teaching the children about peace and planting seeds.”

“God brought me here; He is why I am here,” says Madeleine.

Are you called to help children as a sponsor or donor?

Together, we can be greater than the dangers children face.