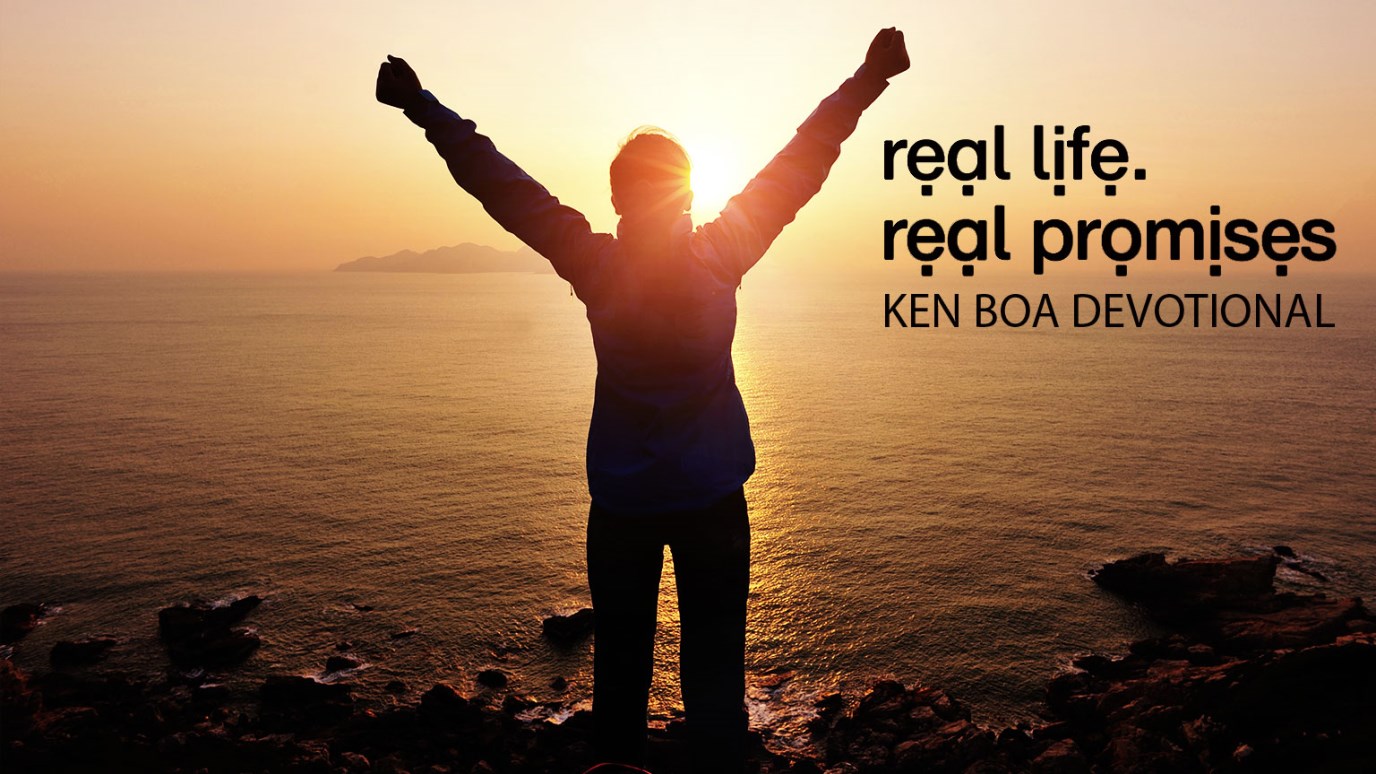 God has freed us from the greatest fear of all—death. So why should we fear anything less.

George Bernard Shaw said that the statistics on death are pretty impressive—one out of one people die. Someone else said that death and taxes are the two inevitables in life—but at least death doesn’t get worse every time Congress meets. Lots of people have made lots of jokes about death. Death is one of those things people joke about because they’re too scared to talk seriously about it.

But many people do not fear death at all—in fact, they welcome it. John Wesley’s last words were, “The best of all is, God is with us. Farewell!” Adoniram Judson, the great missionary, said on his deathbed, “I go with the gladness of a boy bounding away from school. I feel so strong in Christ.” Jonathan Edwards expired saying, “Where is Jesus, my never-failing friend?” And Martin Luther died with these words on his lips: “Take my soul up to Thee, Father; into Thy hands I commend my spirit.”

Such words of peace, joy, and hope are in stark contrast to the dying words of William Pope, a noted 18th century infidel: “I have no hatred to the Devil—I wish to be with him. I long to be in Hell... . Do you not see him? He is coming for me!”

All human beings have a built-in fear of the unknown, and death is the greatest unknown of all. Even Christians do not know exactly what happens the moment they die. So what makes the difference? Why is it possible for Christians to have no fear of death when others do? The answer lies in what Jesus Christ accomplished through his own death—and resurrection. The writer to the Hebrews tells us that Jesus conquered the one who uses death as a tool of fear. All those who use to be slaves to the fear of death can be free from that fear if they choose!

Perhaps you do not fear death, but you do fear something that might happen tomorrow or a month from now. If God has freed you from the greatest fear of all, why should you be fearful of anything less? Being free to die should make you free to live.

God’s Promise to You: “In me, you can enjoy freedom from any and every fear.”

Gaining Wisdom Through Trials
Back to the Bible

Regardless of the Problem, Jesus Will Provide
Greg Laurie
Follow Us
Grow Daily with Unlimited Content
Uninterrupted Ad-Free Experience
Watch a Christian or Family Movie Every Month for Free
Early and Exclusive Access to Christian Resources
Feel the Heart of Worship with Weekly Worship Radio
Become a Member
No Thanks