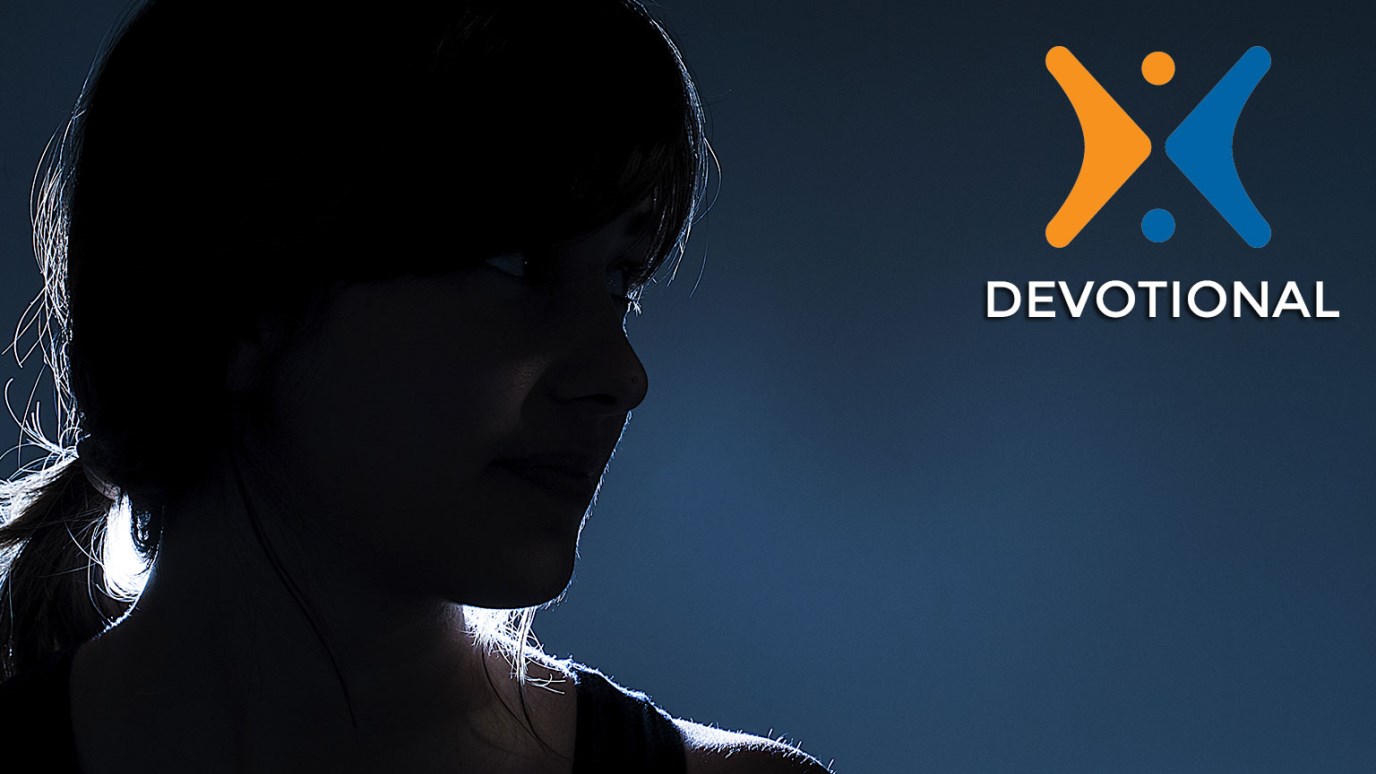 It isn’t over until it’s over. Until that time, go out in boldness, knowing that God is in control of your life.

You shall not be afraid of the terror by night, nor of the arrow that flies by day, nor of the pestilence that walks in darkness, nor of the destruction that lays waste at noonday. (Psalm 91:5-6)

History tells of a courageous Christian who was standing before one of the Roman emperors who was persecuting the church. The emperor was demanding that Christians abandon their faith, deny the Lord, and declare Caesar as Lord. But this Christian refused. So the emperor threatened, “Give up Christ, or I will banish you.”
The Christian said, “You can’t banish me from Christ, for He has said, ‘I will never leave you nor forsake you.’ ”
The emperor said, “I will confiscate all your property.”
The believer replied, “My treasures are laid up in heaven. You can’t touch them.”
The emperor said, “I will kill you.”
The Christian said, “I have been dead to the world in Christ for forty years. My life is hid with Christ in God. You can’t touch it.”
The emperor then turned to the rest of his court and said, “What can you do with such a fanatic?”
That so-called fanatic knew something about God’s protection. And that is something we all should know about in these frightening times in which we are living. There are so many things we can be afraid of, from getting on a plane to becoming a victim of violent crime to being diagnosed with a life-threatening disease.
It is great to know that God promises, “A thousand may fall at your side, and ten thousand at your right hand; but it shall not come near you” (Psalm 91:7). It isn’t over until it’s over. Until that time, we can go out with boldness, knowing that God is in control of our lives.
More Sermon Clips Add To Library Add to My Devotionals Favorite Share Like 89

The Twin Tracks of the Christian Life
Colin Smith