Free Enterprise Is Your Best Friend 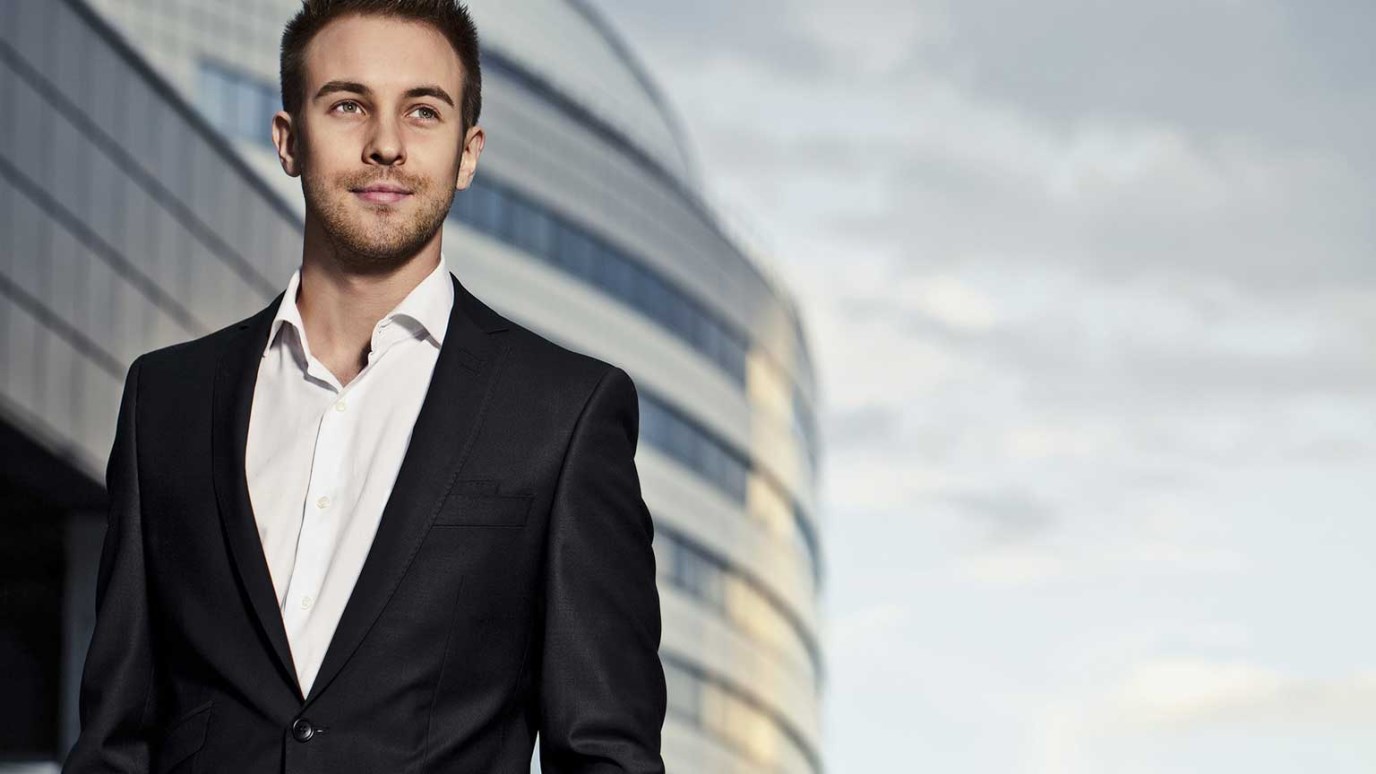 Incentive is a powerful tool for growing yourself and your organization.

I am about to get blunt about something that happened to me.

I’ve found that as we go about our work each day, the free enterprise system works for us and against us. But either way—it is our best friend, because it keeps us honest.

At Growing Leaders we have worked with a printer called EBSCO Printers. They are based in Alabama. Recently, we got a large print job back with a major mistake in it. EBSCO botched the pages when it went to press and they were out-of-order. Ugh!

When we called it to their attention—they did nothing. I mean, we couldn’t even get them to call us back. It was uncanny. Finally, after both calls and emails, someone contacted us from EBSCO and said they couldn’t help us. They said we would have to do the entire print run over again… at full cost. This is absurd. When we reviewed what had happened, they were emotionless. We begged them to consider at least giving us a discount on the second run, seeing they had made the mistake and we had given them over $100,000 worth of business during the past 16 months. They came back and offered us a 2% discount… hardly worth anything.

Here’s the unbelievable part of the story. The president of EBSCO didn’t care. He even said he didn’t really want our business that bad. He said this both in word and through his counter-offer. Then, it all made sense. I found out the president is rich. He has lots of money already. I dug a little bit and made two discoveries:

Profit margin is the only reason he has for serving people well. He doesn’t need money, so he doesn’t need to provide good customer service.

Let’s face it, the first statement above is true for millions of vendors in the U.S. The reason executives insist on customer service training for their employees is because it affects the bottom line. Money is the reason we are nice. Because the president of EBSCO doesn’t need any more money and because that apparently is the only reason for him to extend himself for another person—he has no incentive to serve. What a sad commentary on him and many others in our culture.

So, like many other EBSCO customers, I am voting with my feet and my wallet. I will walk away and not give him any more of my money. I will also tell this story in hopes that it diminishes their customer count. It’s not because I am rude. It is because I believe in the free enterprise system. If money is the only reason for people to be kind, then when money is diminished, it might just affect the demeanor of a vendor. I am trying to positively impact the leaders at EBSCO. I am actually trying to do them a favor.

Author, Tim Sanders, wrote about a distant relative back in the 1800s who sold a tonic that he claimed did wonders for skin. In reality it was only soap, packaged in a nice bottle. There was nothing special about it, but he charged a high price. This worked, because he could always speed off to the next town before anyone could confront him about his hoax. That is—until the telegraph. His bad business was shut down because folks everywhere began to get the message about him before he ever arrived. Today—we have an even better advantage. Social media—Twitter or Facebook messages—can spread more virally than any telegraph message. So I’m putting it to work in a small way here.

Free enterprise works for us and against us—but it is always helpful because it tells us the truth. We only become deaf to its cry when we don’t need anything it provides for us.

I am thankful for free enterprise, but unlike EBSCO, I pray you develop other reasons for serving people.