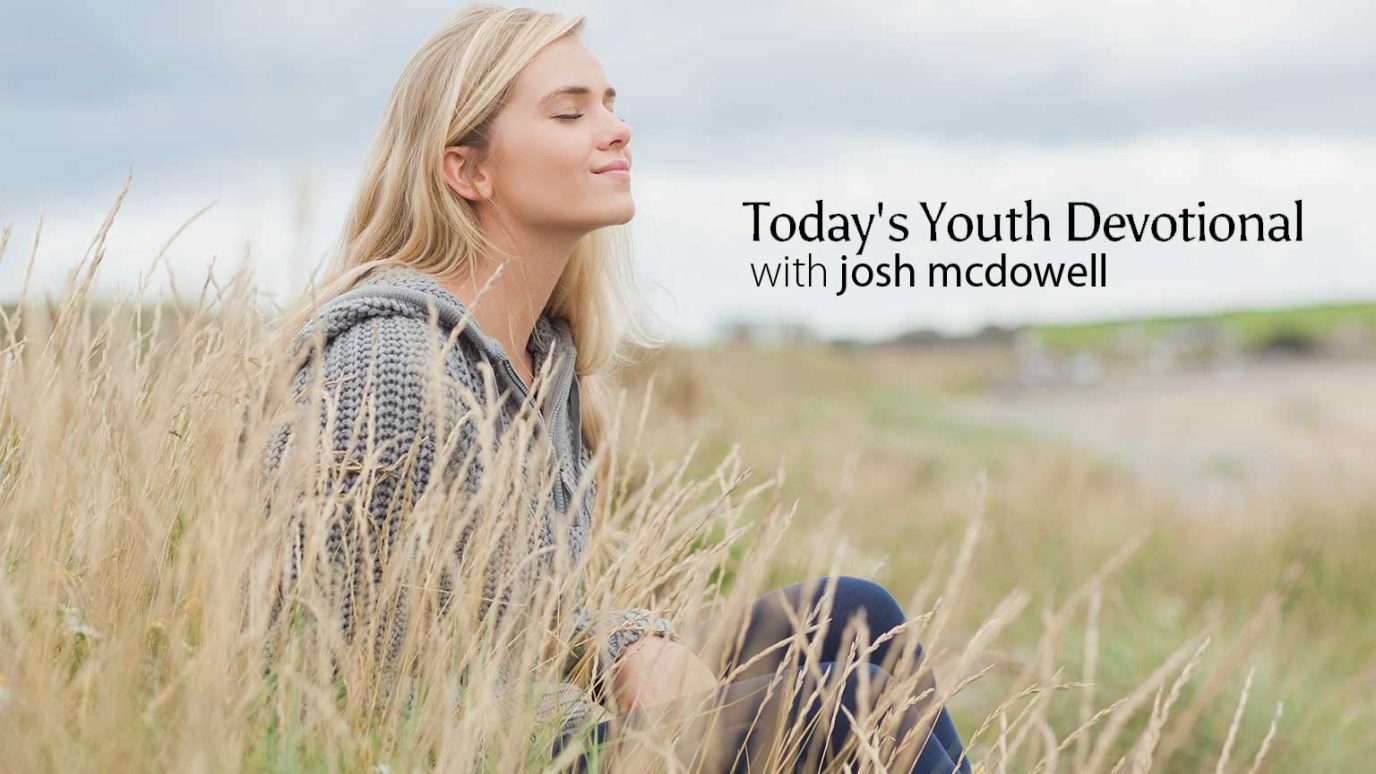 Josh McDowell explains how Jesus died to set us free from the slavery of sin.

She was a slave. She hadn't believed the rumors of people snatched from their huts and abducted to an unknown land until it happened to her. Chained for months in the dungeon-like hull of a ship, she feared she would die in bondage. After she endured years of hard labor and merciless beatings, the Union army marched into her town. Now an officer stands before her. “You are no longer controlled by your master. You are free.”

He was a gang member. Not by choice. As gangs warred in his neighborhood, he needed protection. Trying to stay neutral brought threats to him and his family. Soon after he joined, he was forced to make his first drug run. Later came gang fights, vandalism, robberies. Late one night, while holding a loaded gun to the head of a boy from a rival gang, his heart screams, I don’t want to be controlled like this anymore!

He was addicted. The first drink slid down easy. So did the second. A year later, getting drunk was a way of life for this high school senior. Without it, he couldn't have any fun, couldn't fit in, couldn't escape ugly stuff at home. But when one of his drinking buddies landed in a coffin after a wild party, this student decided enough was enough. As he stands before a group at the finish of a rehab program, he de­clares, ‘Tm an alcoholic, but I no longer drink. I’m free!”

She was a victim. Three years had passed since her stepfather first hit her. Each year got worse. She had feared what he would do if she reported his abuse, so she kept quiet. But with a close friend’s encouragement, she called the police. He won’t ever touch me again, she thinks as the officers escort her stepfather to the car. I’m free.

Some people get the freedom they want. Others only hope for it. But the great news in Romans 8 is that the strongest chains known to humanity have been broken. All of us, the Bible says, were born as slaves to sin, shackled by a habit of evil we can’t escape on our own (see Romans 8:5-6).

But Jesus changed all that. When you trusted him, the chains fell off. Because of the power of the Holy Spirit living inside you, you don’t have to sin anymore. Yep, you will sin from time to time because ofyour own weakness when you’re poked by temptations from the world, the flesh, and the devil. But you don’t have to sin. You can choose to be controlled by the Holy Spirit instead of by sin. You are free.

REFLECT: What freedoms do you enjoy because Christ and the Holy Spirit are active in your life?

PRAY: Jesus, you died to set me free from sin. I want your freedom in every area of my life.

What Do I Do? Try “Care-Fronting”
Karl Benzio, MD
Follow Us
Grow Daily with Unlimited Content
Uninterrupted Ad-Free Experience
Watch a Christian or Family Movie Every Month for Free
Early and Exclusive Access to Christian Resources
Feel the Heart of Worship with Weekly Worship Radio
Become a Member
No Thanks