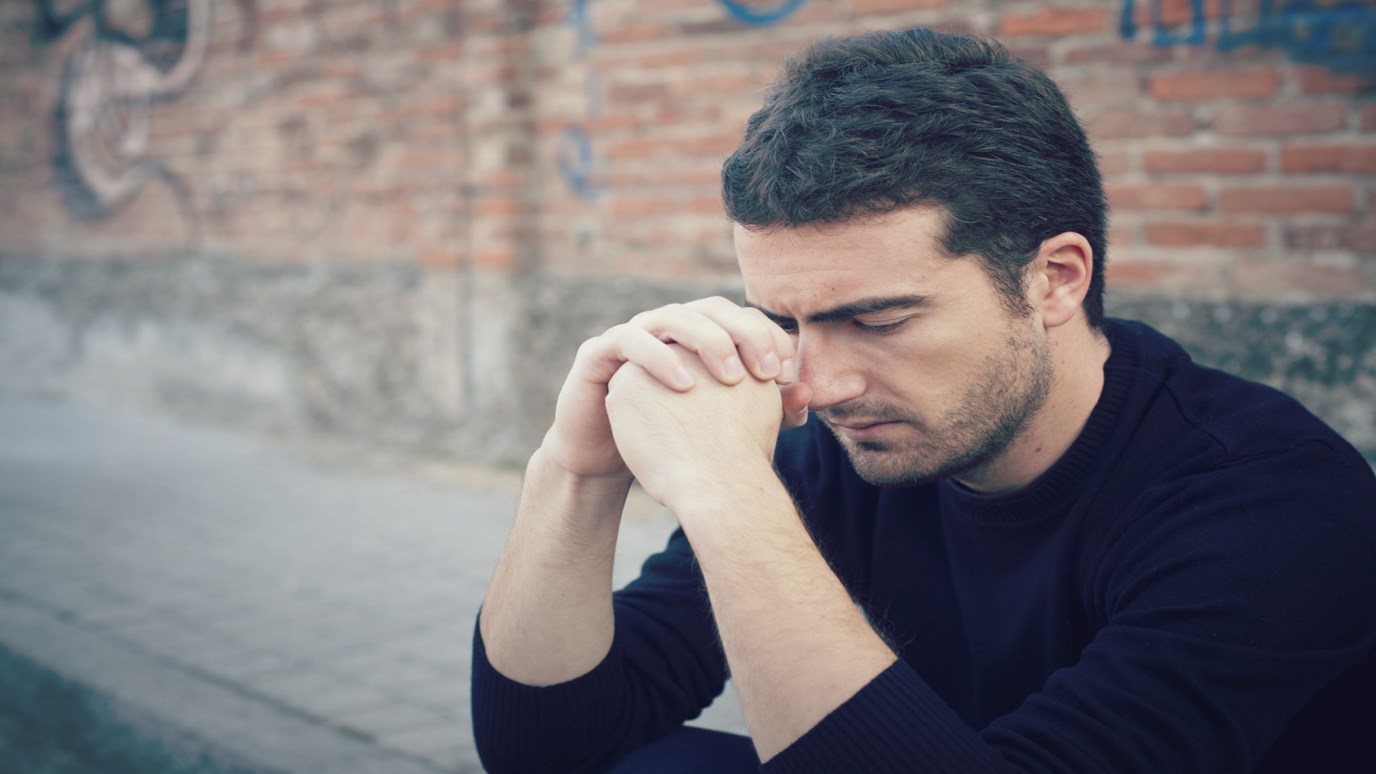 If we are to be like the wise builder, then we must construct our foundation on rock by practicing the righteousness we have learned.

At certain times of the year, an extremely ferocious wind from the mountain blows through the city of Bursa in Turkey. This wind, named Lodos by the locals, is so strong that if you were anything short of a 100 pounds, you would be blown off the street when it hits.

A few years ago, when Lodos was making one of its many visits, a grade school building collapsed and tragically killed six schoolchildren. Later, officials blamed the poor structure of the building’s walls for the cause of the crash. The public claimed that had the walls been properly constructed according to safe building standards, the school would have been able to withstand the destructive blow of Lodos and the unfortunate incident would not have occurred.

In a separate incident, some musicians were tearing down parts of their house to build a music studio. Imagine their horror when they found newspaper stuffed between the bricks of the walls of the house! Apparently, the contractor appointed to build the house used paper to gap between bricks to save on costs and make more money from the project.

Such reports sound peculiarly like what Jesus warned in one of his parables. In Matthew 7:24–27, he tells of two builders—one wise and another foolish. The houses of both builders look sturdy in fine weather, but the test always comes with the storm. The one who built his foundation on the rock had his house still standing after the rain and flood, but the house of the foolish man came crashing down after the storm, as it was built on sand.

The original audience of this parable knew very well what Jesus was talking about, since theirs was a land known for its torrential storms. Through this familiar analogy, Jesus was warning his followers that only those who take heed of his teachings and live out what they had learned from him will withstand the storms of life and ultimately remain standing. Any shortcuts or shoddiness will eventually be revealed.

The devotion of those who pretend to have faith, those who simply pay lip service, those who have faith in faith instead of trust in Jesus, will be tested and proven powerless and unable to hold up under pressure. Even those who merely have an intellectual commitment to the teachings of Christ will find that their structure will fool no one when the storms of life come.

In Ezekiel 13:10–13 a similar warning is given to those who cover up the weak wall that they have built with whitewash. The Lord assures that the storm will come and the foundation of those whitewashed walls will be leveled along with the destruction of its builder.

Clearly we live at a time in history when storms of various origins seem to beat endlessly against the foundation of our walls from all directions. Belief or conviction is difficult to articulate amidst the torrents of relativism; religion is mocked; lives are constantly distracted by the lure of consumer advertising and its promise of a better life.

Yet, the invitation of Jesus is still the same. If we are to be like the wise builder, then we must construct our foundation on the rock by practicing the righteousness we have learned. We will find that the cost demanded of us is no less than a radical submission to the exclusive lordship of Jesus. However, the reward comes when we find our house still standing after the final storm leaves and when the sun breaks through again.