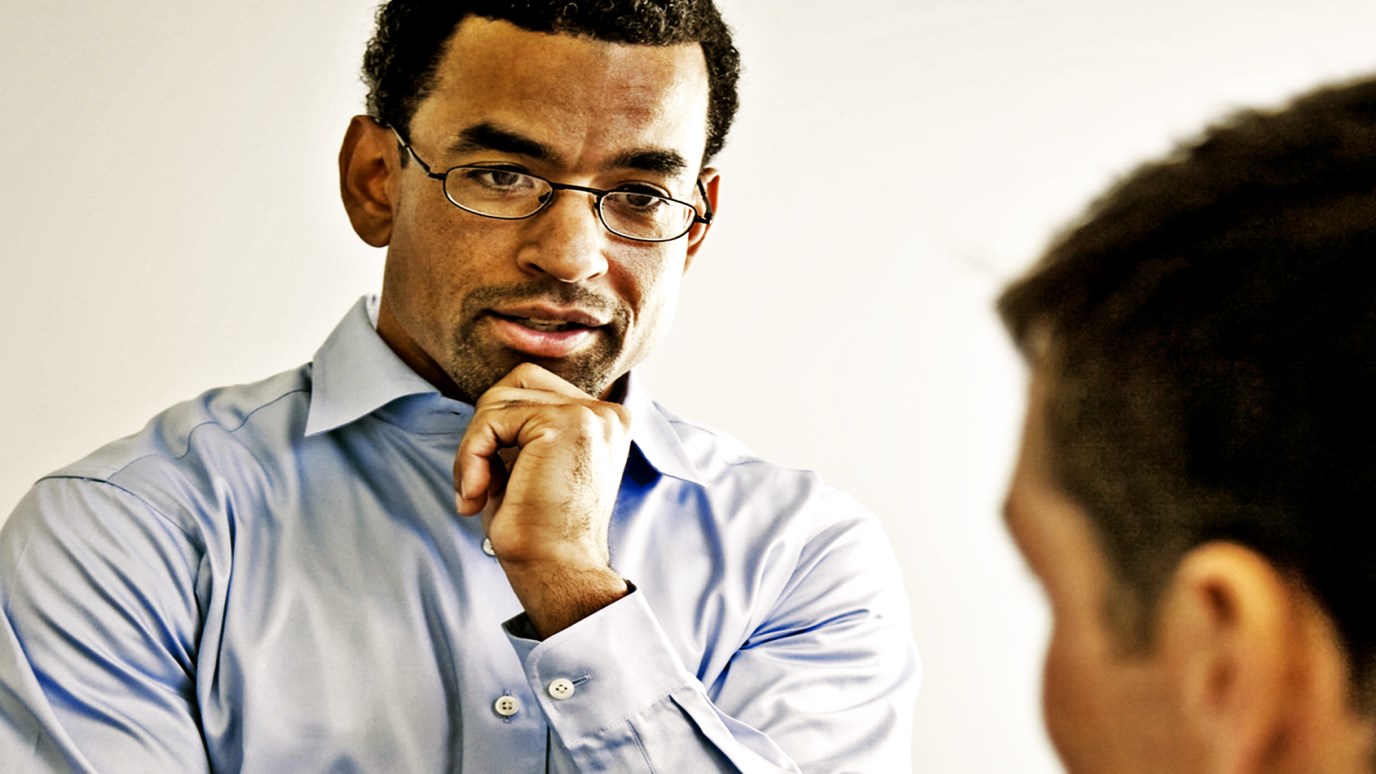 Ron Edmondson provides theories on how a leader becomes controlling.

Under a controlling leader’s watch, leadership development is virtually non-existent. Pride is rampant. Ideas are squashed. Momentum is curtailed. It never works well. A friend of mine and I were discussing this issue recently. His boss is a controlling leader. It has led to burnout for my friend and caused him to start putting his resume out. He’s done. Can’t take it anymore. Knowing this young leader, I realize the business is going to suffer because the leader can’t let go of the reigns. As an outsider, it appears they will be losing a quality person if they lose my friend. At this point in the life of the business, it will be a devastating blow.

In the conversation, my friend asked an important question. “How does one become a controlling leader?” Good question. I don’t know that I can answer for every controlling leader (y aim has never been to speak for that group), but I have some theories.

Faith – Actually, the lack thereof. Typically, this leader doesn’t trust anyone except him or herself to do the job. They are afraid to release the vision to others. In terms of the church, our vision is shaped by Christ, and the ministry leader who struggles with their faith will always default to trying to make things happen on his or her own.

Failure – This leader has witnessed failure; either personally or in the lives of others. They are now leery of things going wrong and so they refuse to let anyone else take charge. Controlling appears to be the “safer” option.

Fanfare – These leaders thrive on attention they receive from the limelight. They want the power, prestige and privileges that come with leadership, so they shut down anyone else who may appear to be easing into a position of influence.

Fear – These controlling leaders always believe the sky is falling. They see the glass as “half empty” and don’t want to take too many risks or chances. When everything is under their control they feel a sense of security.

I don’t know that any of us can answer this question as it applies to every leader, but these are some theories I’d suggest. Have you ever worked with a controlling leader? Anything you’d add to my list?

I believe in challenging leaders, so here goes. Leader, do you have controlling tendencies? (We all do to some extent.) Do any of these apply to you?

Passing the Ball to Playmakers
John C. Maxwell
Follow Us
Grow Daily with Unlimited Content
Uninterrupted Ad-Free Experience
Watch a Christian or Family Movie Every Month for Free
Early and Exclusive Access to Christian Resources
Feel the Heart of Worship with Weekly Worship Radio
Become a Member
No Thanks