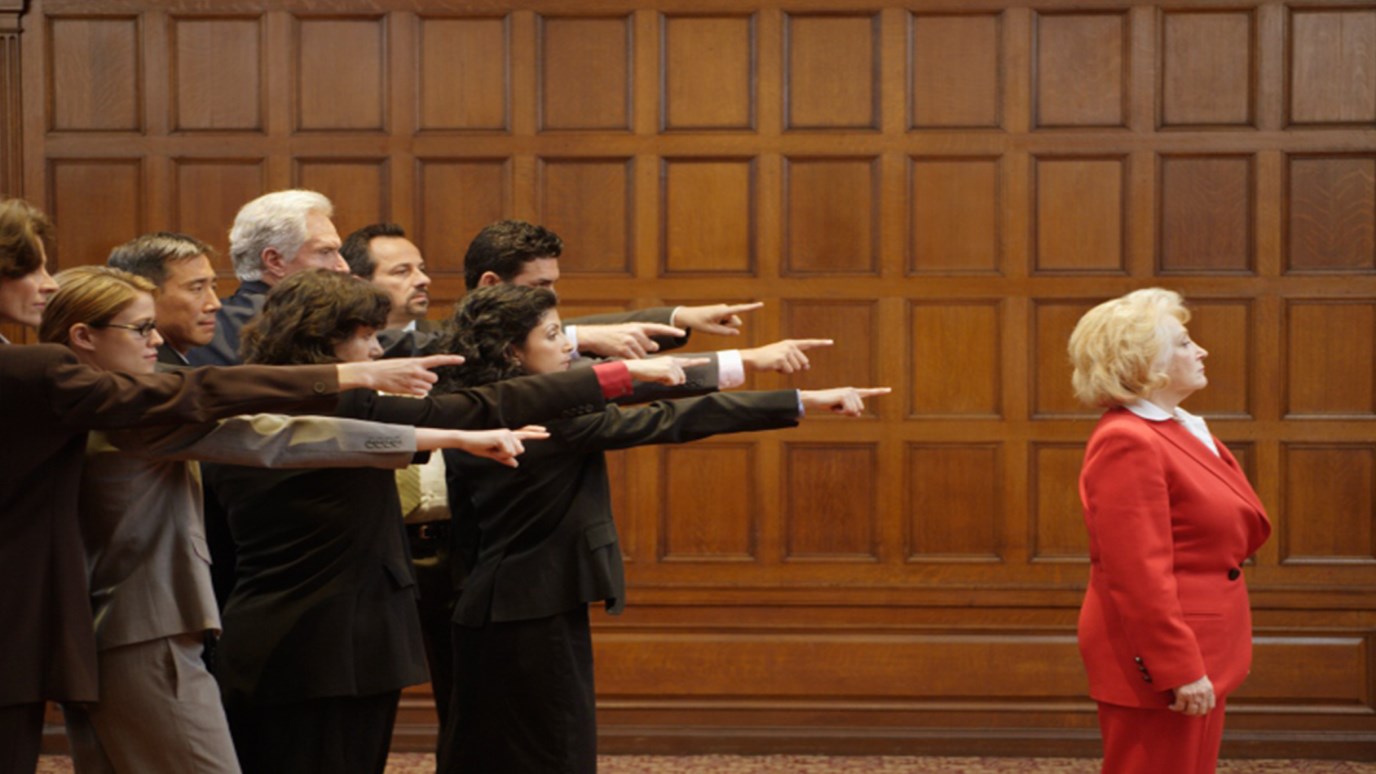 Ron Edmondson shares a personal story to show how to deal with anonymous criticism.

I received some anonymous criticism last week. I’m one of those rare leaders who doesn’t automatically dismiss criticism from someone who doesn’t sign their name. Mostly because I try to consider if something in my personality or approach caused this person to feel the need to remain anonymous. (My StrengthsFinder indicates I can tend to be controlling…something I have to continually guard against.) This person actually went to the trouble to make up a name and an email address. I know because the details in the email were accurate, but none of the information matched anyone in our database.

I was okay though, because I figured it was from someone who felt the need to remain anonymous. I would love to talk with this person, but I’m trying to reconcile his or her reasoning for withholding a name. You see, I believe there are at least four different motivations for a person offering anonymous criticism. While I still don’t believe this is the right option to take in giving criticism, and it doesn’t fit well with my straight-foward personality, I realize everyone is not like me.

Fearful – This is the anonymous critic who is simply afraid of conflict. It’s not that the person doesn’t like you or the organization or that he or she doesn’t have good suggestions for improvement. This anonymous critic simply can’t bring him or herself to reveal his or her identity, because of fear.

Pleaser – This is the anonymous critic who wants everyone to get along, and so doesn’t want to create any problems or tension. He or she thinks you need to know something, but would rather not be the one to tell you. They aren’t afraid of conflict as much as afraid you won’t like them if they tell you what’s on their heart or mind.

Trouble-maker – This is the anonymous critic who is trying to stir up trouble and knows that throwing the anonymous criticism in the loop causes confusion and concern. These people are disrupters and critics. I’d rather avoid reading if I could always discern this was the critic’s intent.

Passive – This is the anonymous critic who has low interest in the organization and would prefer not to be bothered any further. He or she doesn’t want to be in the middle of the conflict, but thinks you need to know what he or she has to share.

Obviously, you can’t always know which of these you’re dealing with, but it does help me think through my approach to anonymous criticism. In the criticism I received this week, for example, several things in the email lead me to believe this person is a pleaser. Because of that, I spent a little more time considering the criticism and how it applies. It doesn’t make me appreciate anonymity anymore. I still give it less credibility than I would have with a name attached. Considering it in this light and making a judgement call causes me to assume the intent of the criticism was to benefit and not to harm and keeps me from dismissing it as quickly.

Finding the Freedom to Lead in the Dirt
Christian Leadership Alliance

The Most Important Person to Ask Questions
John C. Maxwell