Four Truths I Believe About Students 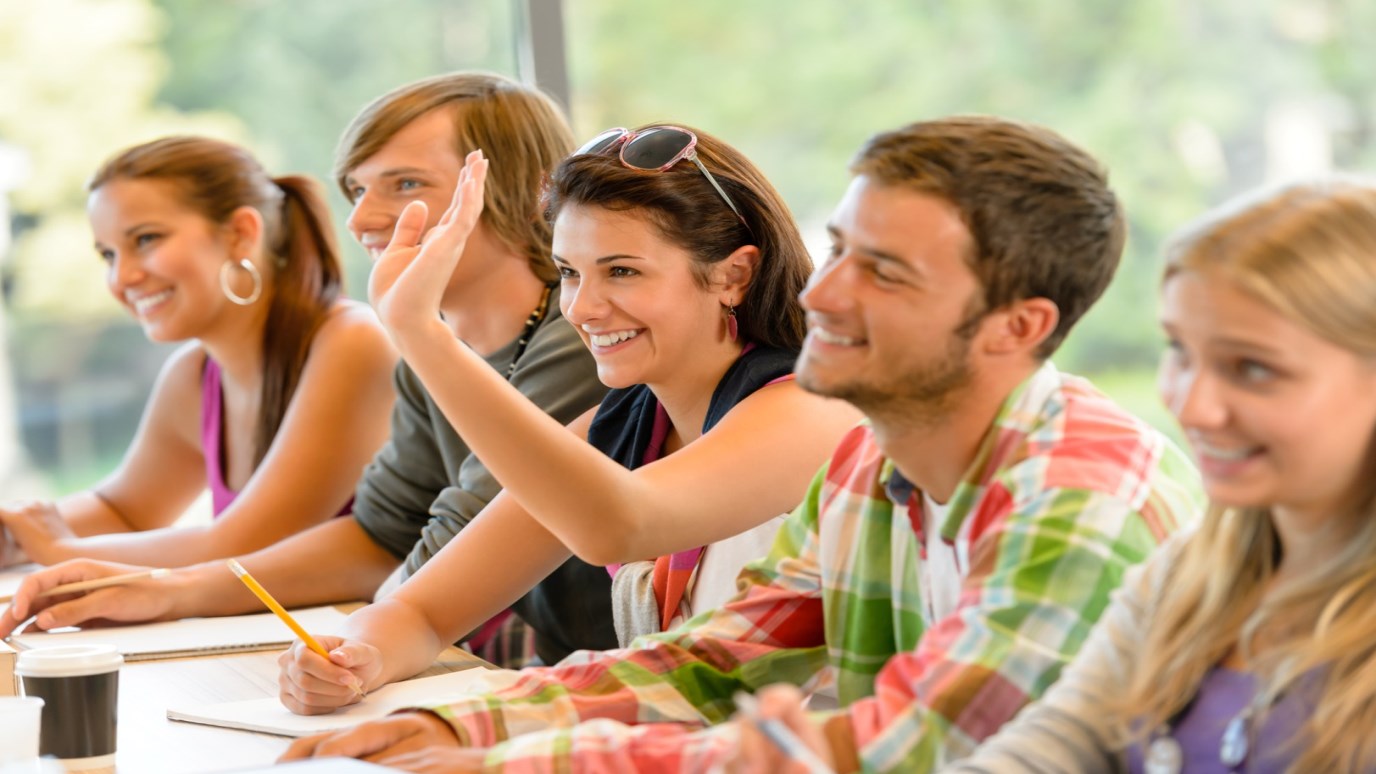 It is time to focus on resourcing young adults for life and for preparing them for the future and to lead the way into a very uncertain world.

What are four big ideas that govern our organization's work with students?

The following statements summarize how we perceive the challenges of leading students, coaching athletes, parenting kids, and employing emerging leaders.

1. We believe in students and their potential.

So many have given up on Generation Y, scolding them for being slackers, acting entitled, being addicted to technology and having no life skills at all. If any of these are true, we don’t blame the kids. We put the onus on the adults who have taught them, or failed to do so. This generation of kids, called the Millennials, is the largest generation in American history. They represent 80 million people, and growing. Like any generation, they have both an upside and downside to them, but we believe because of their size, their smarts, and the fact that they’re growing up when technology allows messages to go viral quickly, that they have a greater potential to transform our world than any generation of kids in our history.

2. We believe they are not realizing their potential.

One of the complaints leveled at young people today is that they’re unready for life, often moving back home after college. I believe we are complaining about the wrong people. If kids are unprepared—who failed to prepare them? It was adults. Consider the fact that a hundred years ago, four-year olds were doing appropriate chores around the house, fifteen-year-olds were working the farm, seventeen-year olds were leading armies and nineteen-year-olds were getting married. Teens are capable of accomplish these things and more. We have lowered our expectations and unfortunately, many of them have followed suit. We’ve only scratched the surface of what youth can achieve if mentored well.

3. The realities of our culture have hindered them from reaching that potential.

There has been a perfect storm of elements that have prevented students from reaching their potential, including parenting styles, prescription drugs, media and technology, endocrine disruptors, marketing messages, and video games that stunt their growth and maturity. In many ways, students today are over-exposed to information earlier than they are ready and under-exposed to real-life experience later than they’re ready. These realities have dimmed the chances for many of them to become the best version of themselves. No one saw it coming, and it has left adults at a loss as to how to lead them. What we see is only a glimpse of what they can be or do; they are victims of our system.

4. We must rethink the way we lead them in order for them to realize their potential.

We can no longer continue to lead kids the way we have in the past. They are growing up in a different world than we or their older counterparts in Generation Y grew up in. Parents, teachers, coaches, youth workers, and employers must re-examine the methods they use to connect and to equip them for adulthood and leadership. We have done more protecting than preparing; we’ve prepared the path for the child, not the child for the path. The time is now for us to focus on resourcing them for life; for preparing them for the future and to lead the way into a very uncertain world. We must build leaders who solve problems and serve people. It is up to us to insure the potential of this generation is realized.

Evaluating the Shifts and Drifts in How We Lead Students
Dr. Tim Elmore

The Rules We Create When We Lack Emotional Intelligence
Dr. Tim Elmore
Follow Us
Grow Daily with Unlimited Content
Uninterrupted Ad-Free Experience
Watch a Christian or Family Movie Every Month for Free
Early and Exclusive Access to Christian Resources
Feel the Heart of Worship with Weekly Worship Radio
Become a Member
No Thanks