Four Truths About Spirituality and Faith on Campus 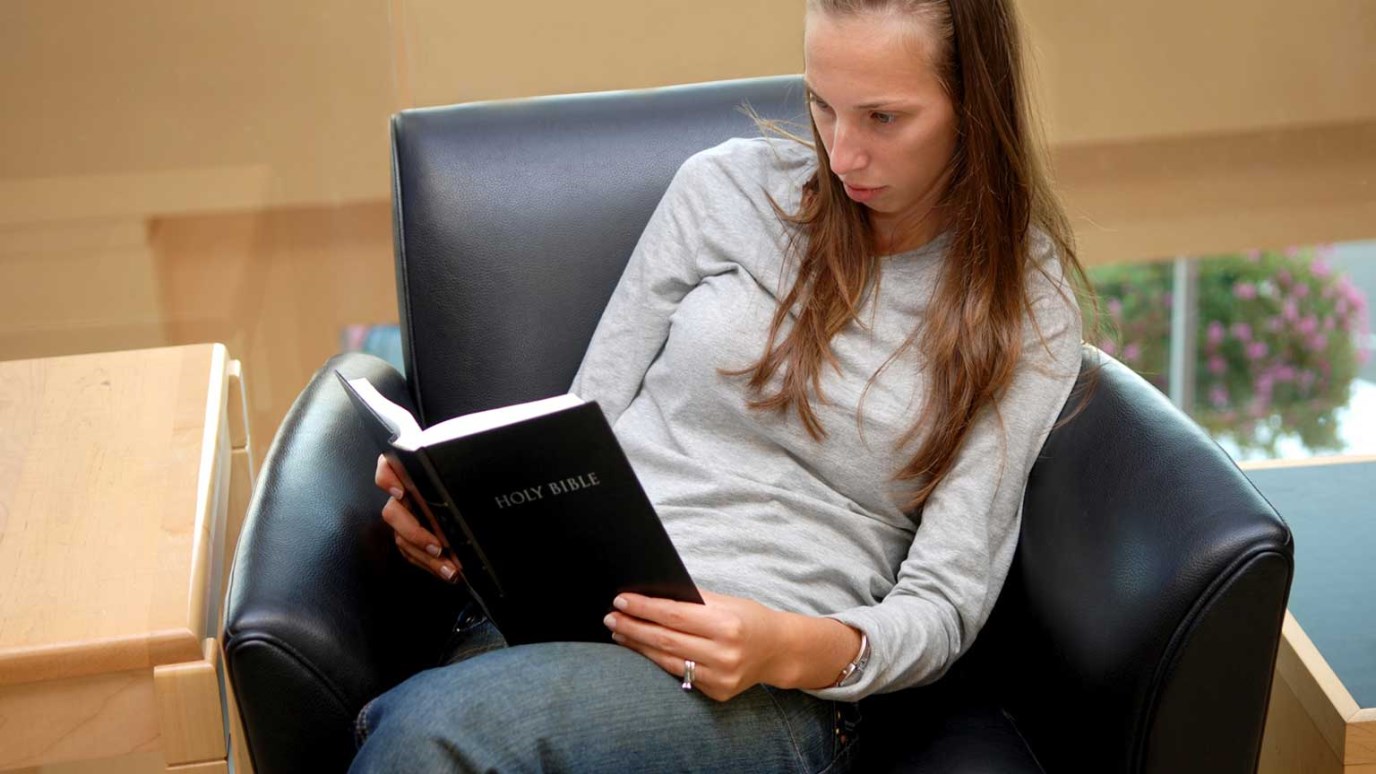 Most Americans and students believe in God, but a shift in religious affiliation does tell us something about the spiritual climate of students today.

This fall, a study was released informing us of how U.S. college students view faith, religion, morality, and spirituality. Trinity College, in Hartford, CT, best known for their “American Religious Identification Survey,” partnered with the secular non-profit Center for Inquiry and asked students about their spiritual, moral, and political views. To bottom line the results, they found:

Approximately 70% of the religious students were Christian, as were about 43% of the spiritual students. Most of the secular students and about a third of the spiritual ones were “nones,” meaning those with no religious affiliation. While very few Americans identify themselves as atheists or agnostics, a growing number fall into the “none” category. A recent poll from Pew Research Center found that the number of “nones” (among all Americans) grew from about 15% in 2007 to just under 20% in 2012. Still, most Americans and students believe in God, but this shift does tell us something about the spiritual climate of students today.

What are the results saying to us?

1. Students want to believe in God, but dislike the “control” of religious affiliation.

More and more, students are disassociating themselves with traditional groups or denominations because they feel the organization is too controlling. They enjoy the community such groups afford, but feel they’re confining and governed by many rules or policies. They dislike being controlled. Whether it’s true or not, some students believe those groups have become lifeless.

2. Students want a spiritual dimension in their life, but not the boundaries.

A second cousin to the above, students don’t seem to want to discard spirituality altogether; they want a higher dimension in their lives—but want God without boundaries. They are finding a way to keep God in their life without all the “legalism” or legislation. It’s morality with flexibility. It’s reflective of a world that conditions us to keep our options open.

Many of today’s students grew up with some religious identity—a youth group, a campus club, or a church. However, they quickly realize that outsiders see such groups as judgmental or narrow-minded of issues like gay marriage or global warming. So they want to maintain their own faith but remain inclusive. They’re determined to keep their faith, but remain progressive.

4. Students still long for faith in a transcendent God who cares for them.

No matter what their belief, students will find a community that allows them to be themselves and maintain a relationship with God. In fact, spirituality to them is more about a relationship than about a religious code or custom. It is real and organic, not programmed. More than two thirds of students continue to say this is who they are.

At Growing Leaders, most of our partnerships are with public schools and state universities. However, we’ve always enjoyed partnerships with faith-based schools and groups who genuinely practice their faith through caring service. We love the fact that for them, leader-development is about servant-leadership, motivated by making the world better than it was when they entered it. This is what we try to cultivate in every school we partner with and resource.

Where do your students stand on spirituality? How does it impact their leadership?

Two Extremes We Must Help Students Avoid
Dr. Tim Elmore
Follow Us
Grow Daily with Unlimited Content
Uninterrupted Ad-Free Experience
Watch a Christian or Family Movie Every Month for Free
Early and Exclusive Access to Christian Resources
Feel the Heart of Worship with Weekly Worship Radio
Become a Member
No Thanks