Four Tips on How to Receive a Compliment 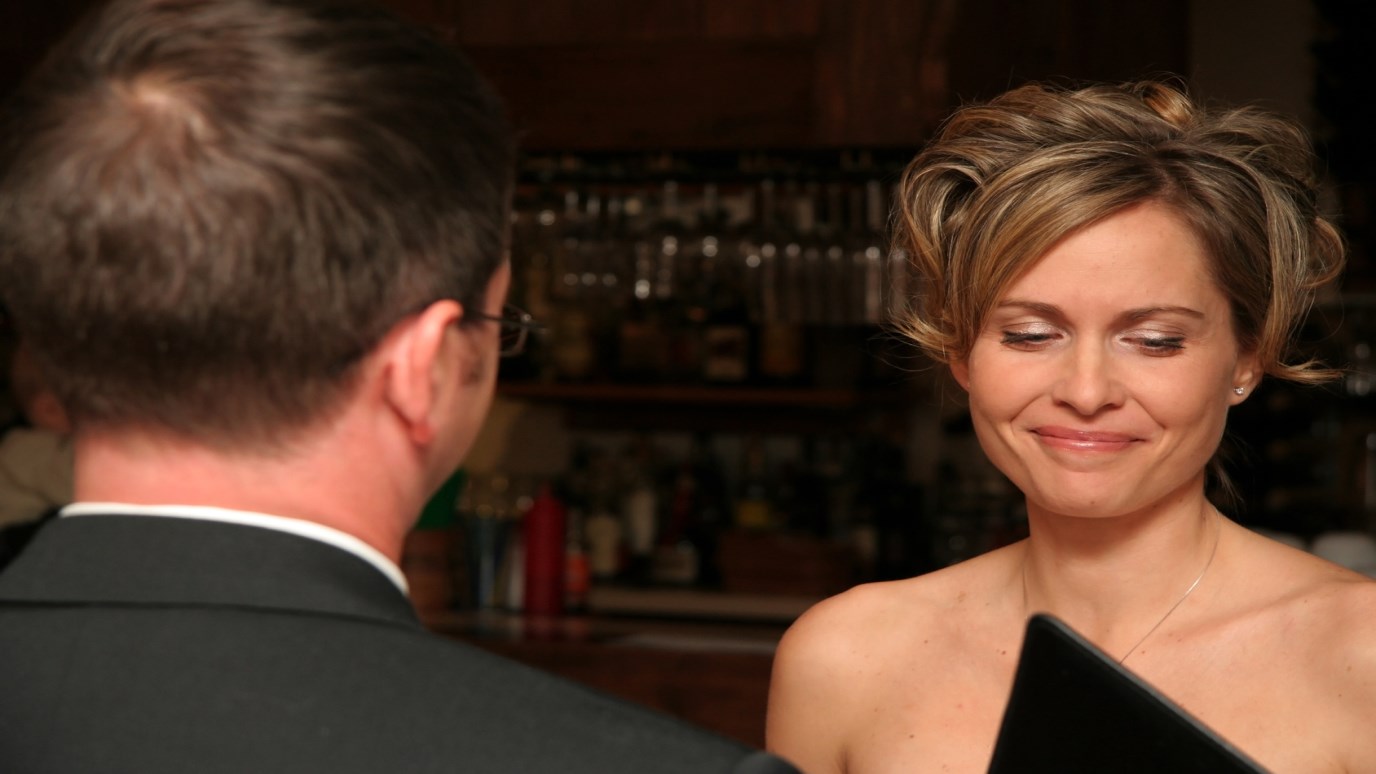 Train yourself to receive compliments with gratitude and humility.

I once played acoustic guitar for a Miss America contestant who sang in our high school assembly. No one knew I could play so when the assembly was over several people came up and complimented me, including Tommy Caldwell, the bass player for what later became the Marshall Tucker Band.

“Hey man, that was great! I didn’t even know you could pick,” he said.

Tommy grabbed me. He squared up my shoulders, looked straight into my eyes and said, “Listen. There are tons of people who will criticize you and cut you to pieces. But when someone pays you a compliment, say ‘thank you’ and shut up!”

Why is it so hard for us to take a compliment? And why should we? Aren’t we "humble sinners, saved by grace and through no works of our own?" Isn’t it prideful to revel in the praise of men?

Receiving praise is hard because we’re stuck in the tension between the flesh and the Spirit, between the visible and the invisible. On one hand, you did the work, you made the presentation, you swung the bat, you performed the song. But on the other hand, God gave you the health, the energy, the intelligence, the talent and the opportunity. God could have delivered the success to someone else if He’d wanted to.

Additionally, we have all these self-esteem issues. Most of us don’t feel good enough about ourselves to deserve compliments. We doubt our talent, our skill and even our contribution to a successful team. When someone pours praise into our buckets, it leaks right out through the bullet holes of our self-doubt, our recollection of past failures, or our mental pictures of people who are “more than” we are--more talented, more educated, more experienced, more accomplished, etc.

“Thank you so much. We have been very, very blessed."

“Thanks for saying that, but if it’s good, it’s from God. I just try to not mess it up."

“Thank you for your kind words. God has been so very good to me.”

God is our perfect Father. He loves to give good gifts to His children. Sometimes these good gifts may include compliments He sends using the mouths and pens of other people.

Train yourself to receive them with gratitude and humility.

Question: Are you in the habit of rationalizing, diminishing or explaining away compliments people give to you? What might happen if you responded with gratitude and then used the opportunity to give God some glory?

Two Feet Off the Asphalt
Focus on the Family