Four Things We Should Know 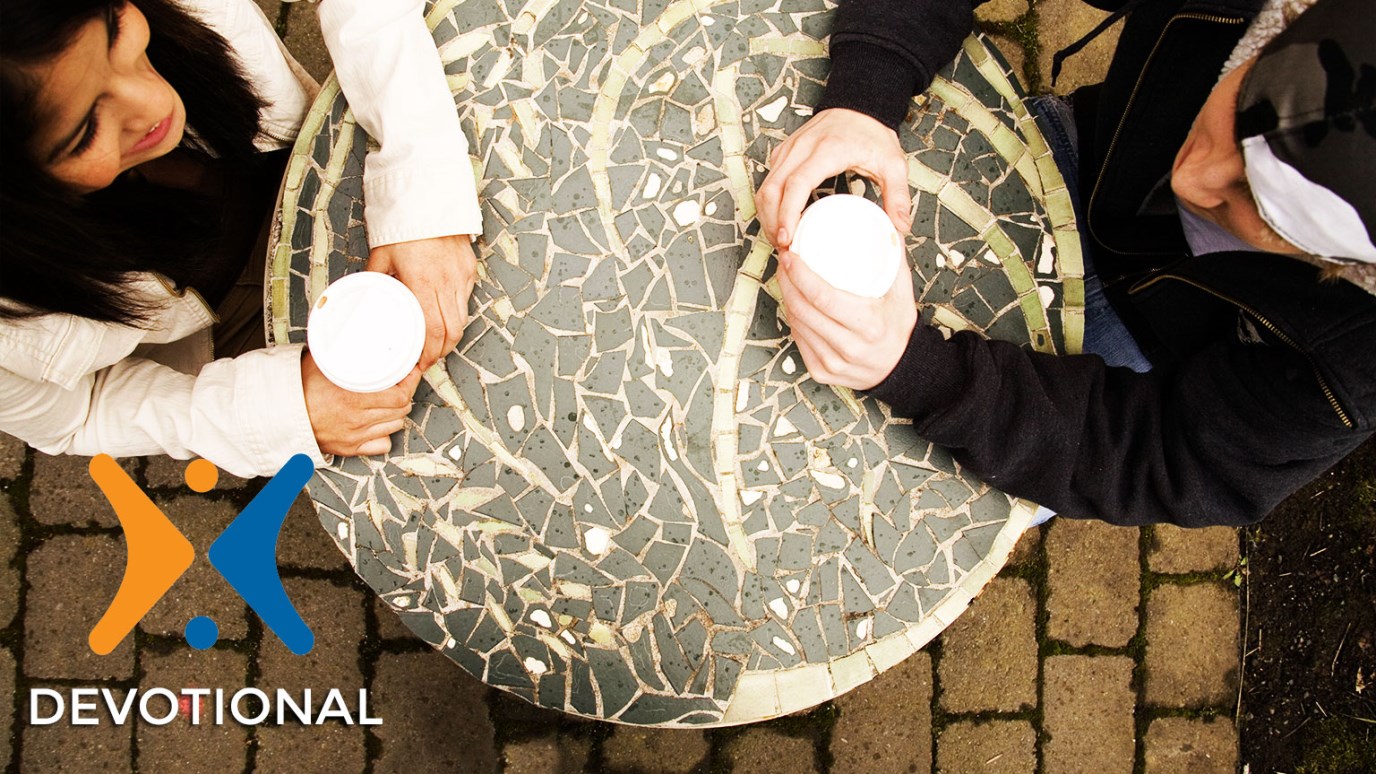 Do you want to help others respond to the Gospel? Understand the human condition by understanding these four human traits.

He has planted eternity in the human heart (Ecclesiastes 3:11, NLT).

There are four things we should know about every person on earth. No matter how successful or unsuccessful they are, how famous or obscure they are, or how attractive or unattractive they may be, everyone shares these four traits.

One, there is an essential emptiness in every person who hasn't yet come to Christ. Everyone is essentially empty. No matter how much money or prestige someone has, he or she has to deal with that emptiness. Scripture says that God made His creation subject to vanity, or emptiness, meaning there is a void, a hole if you will, inside every man, woman, and child.

Three, people have a sense of guilt. They may try to mask it with alcohol or have a psychologist or psychiatrist tell them it is not there. But they have to deal with their guilt over the things they have done wrong. The head of a mental institution in London said, “I could release half of my patients if I could find a way to relieve them of their sense of guilt.”

Throw All the Pitches
Mike Glenn

Everybody’s Got a Story
Mike Glenn

Jesus Christ, Our Hope
Andrew Palau
Follow Us
Grow Daily with Unlimited Content
Uninterrupted Ad-Free Experience
Watch a Christian or Family Movie Every Month for Free
Early and Exclusive Access to Christian Resources
Feel the Heart of Worship with Weekly Worship Radio
Become a Member
No Thanks