Four Steps to Defeating the Giants 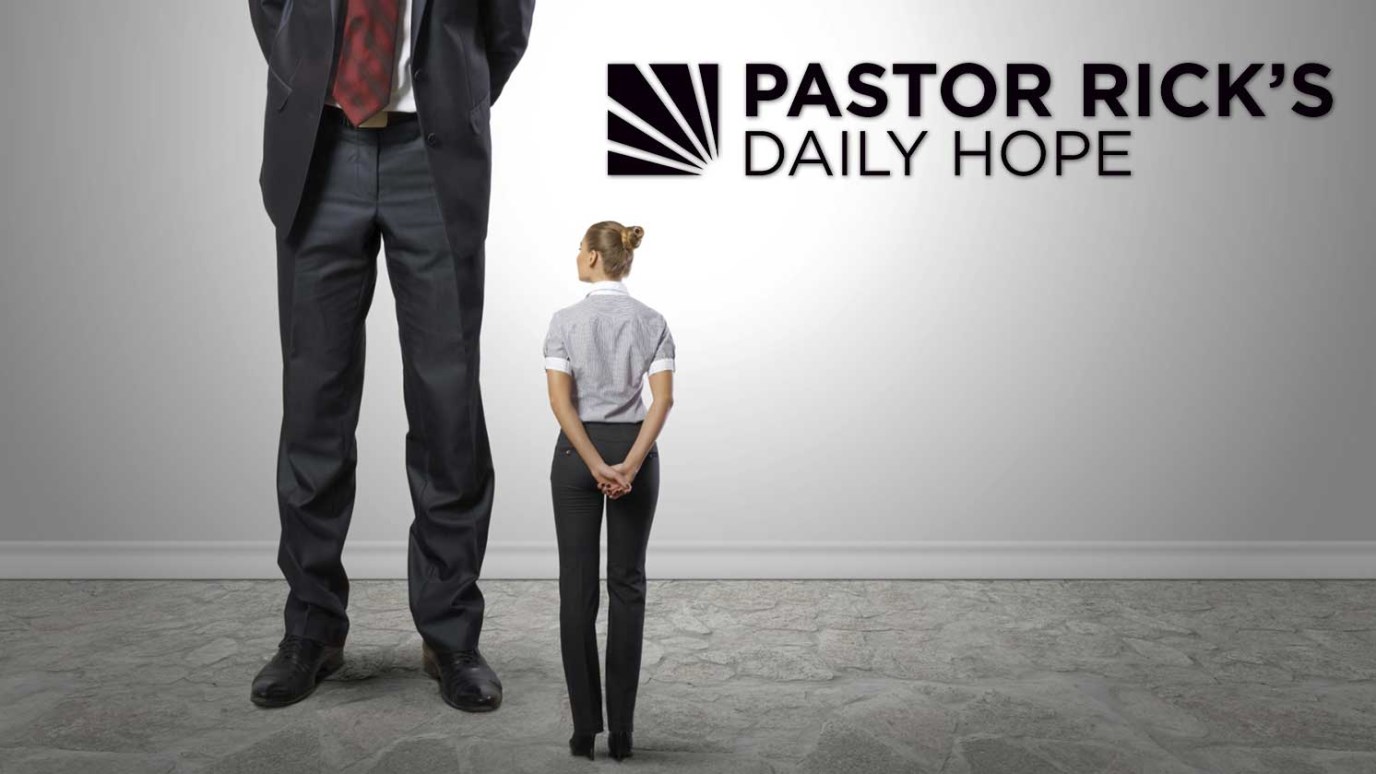 How do you defeat the giants that are keeping you from being the man or woman God wants you to be?

“You come against me with sword and spear and javelin, but I come against you in the name of the LORD Almighty …. This day the LORD will deliver you into my hands …. And the whole world will know that there is a God in Israel.” (1 Samuel 17:45-46 NIV)

If you want to be a person of great faith with a great dream and a great life work, you do the very things that David did to defeat the giants of delay, discouragement, disapproval, and doubt.

1. Remember how God has helped you in the past.

David says in 1 Samuel 17:37, “The LORD who rescued me from the claws of the lion and the bear will rescue me from this Philistine!” (NLT)

When you remember the ways that God has helped you in the past, it gives you confidence for the future.

2. Use the tools that God has given you now.

David used the tools that God provided that utilized his strengths: “Then Saul gave David his own armor …. ‘I can’t go in these,’ he protested to Saul. ‘I’m not used to them.’ So David took them off again. He picked up five smooth stones from a stream and put them into his shepherd’s bag” (1 Samuel 17:38-40a).

Don’t wait for something you don’t have — money, education, or connections. Use the tools God has already given you to face your giants with confidence.

Later in life, when others were speaking against him, David had to encourage himself in the Lord: “David was seriously worried, for in their bitter grief for their children, his men began talking of killing him. But David took strength from the Lord” (1 Samuel 30:6 TLB).

When you encourage yourself in the Lord, it’s not just a positive mental attitude. There is a bedrock trust in God’s grace, provision, security, and power.

4. Expect God to help you for his glory.

David stormed the battlefield, shouting, “You come against me with sword and spear and javelin, but I come against you in the name of the LORD Almighty …. This day the LORD will deliver you into my hands …. And the whole world will know that there is a God in Israel” (1 Samuel 17:45-46 NIV).

I made this decision when I was a young man. On the mountains of Northern California one night, I got down on my knees and said, “God, I’m not the smartest guy, the best educated, or the most talented. But I’m going to trust you. And I will do anything, anytime, anywhere in faith, even when it doesn’t make sense to me.” And what an adventure my life has been!

I stand up and speak to a crowd every week that is about five times bigger than the town I grew up in. I’m a country boy — with a slingshot.

God will use anybody who will trust him and expect to be used by him — not because of who you are, but for his glory.

What are the “giants” that are standing between you and your dream?

Think of the tools that God has given you to accomplish your task. How are you using them to their full extent?

How do you want to be used by God? Do you expect him to do it?