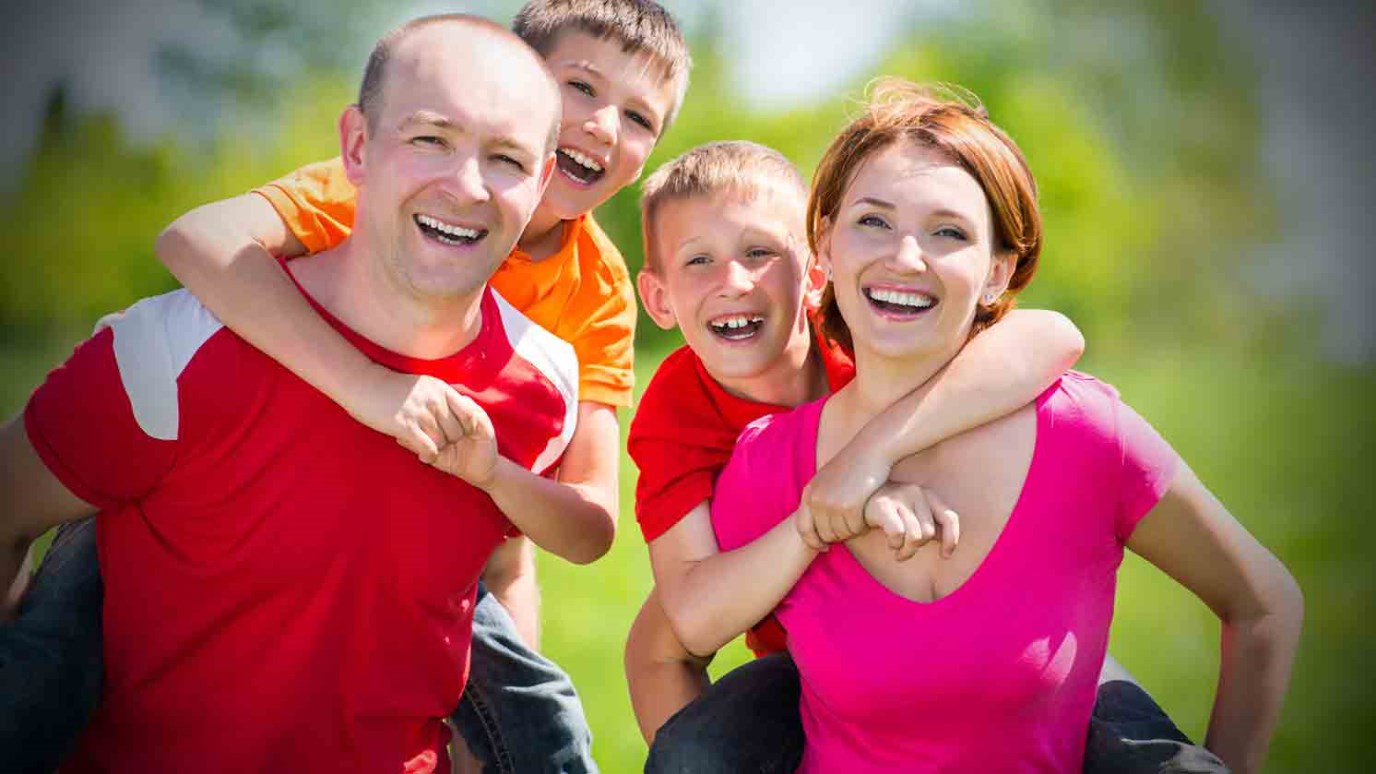 We’re generally asleep for nearly a third of each day, so this means we have around 15,000 opportunities to tell someone something that's wonderfully affirming.

I went to a small Kansas high school.  It was small enough that guys like me got to play football.  When I say “guys like me,” I mean to say that my freshman year, I weighed in at a devastating 110 pounds.

As you might imagine, my high school football accomplishments were not vast.  One time, I did, however, catch a touchdown pass in the final seconds of a game (which put us on the board with 7 compared to our opponent who had 56.)

But there is a moment I remember more than any other.  My freshman year, we were on defense at the goal line — presumably about to get scored on — and the other team had 4th and goal.  I was a defensive back and the other team’s running back ran through the line to my side.  I was probably on the 2 or 3 yard line.  To everyone’s astonishment, I tackled the guy.  It wasn’t an impressive tackle and if he were telling the story he might say that he tripped over a twig just beyond the line of scrimmage.  Nonetheless, my body caused his body to fall short of the end zone.

As we ran off the field, the coach gathered us in a huddle on the sideline and yelled to the team, “Weber’s not big, but he’s got heart — That’s what I’m talking about!”

Now, I don’t know that my heart was anything particularly special going into that day.  But I promise you,  it was afterwards.  It took the coach 4 seconds to say those words — words that I almost guarantee he would not remember saying today — but the impact in those 4 seconds was significant.  I decided that day that I was somebody who had heart and that I would be the person my coach said I was.  Even today, those words ring through my head several times a year to remind me to live life with courage – to live with heart.

It also serves as a reminder that a single day is broken up into 21,600 four-second increments.  We’re generally asleep for nearly a third of those, so that means we have around 15,000 opportunities a day to tell someone something they may never have thought about themselves before, but after you say it, they may see themselves that way for the rest of their lives.

As a parent and foster care advocate the possibilities are endless.  Here are some people that could probably use 4 seconds of affirming words from you:

I’m amazed at the power words have to shape us.  We know the damage done when they are reckless, but just as important are the lives they can build when placed well.