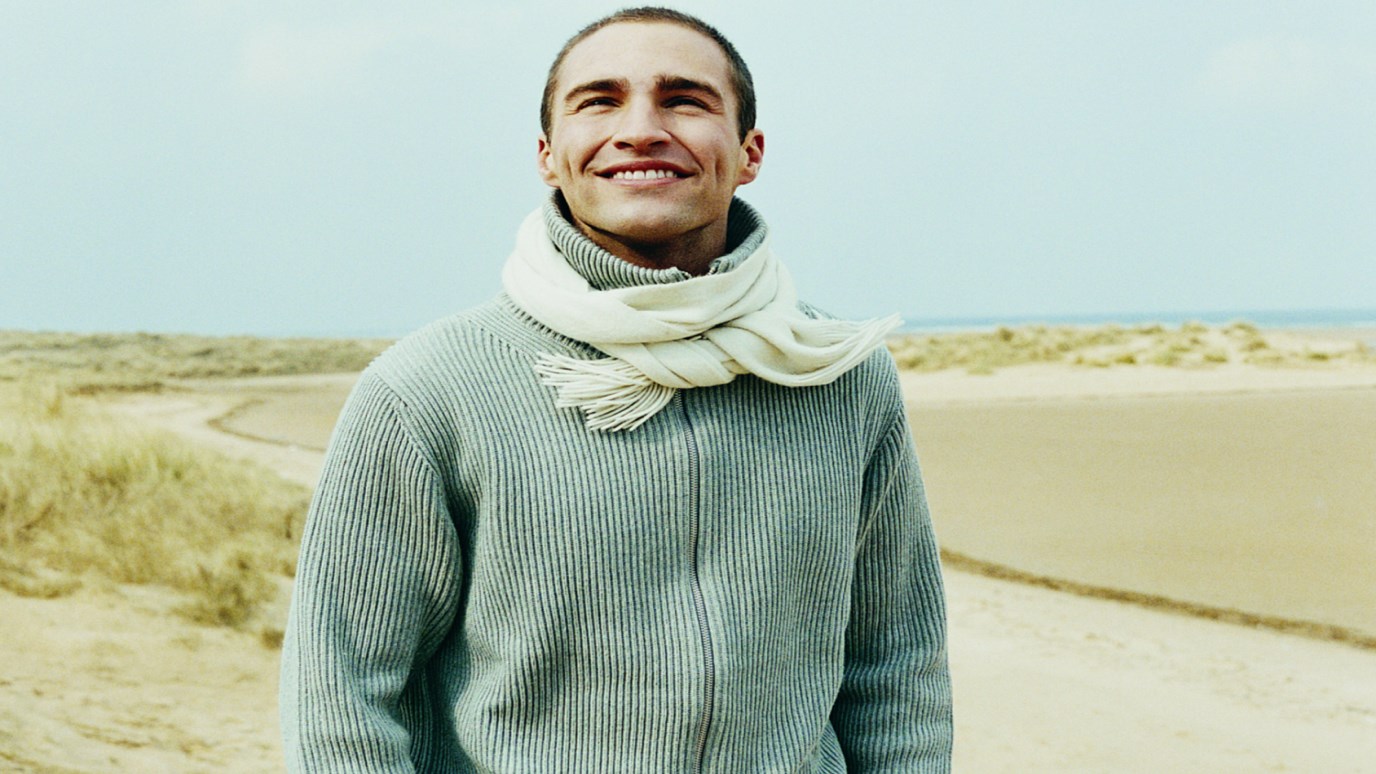 Those who are unable to follow well will never be exceptional leaders because the essence of leadership is helping others to follow well.

Leadership remains a white-hot topic. Amazon lists more than 1,000 new titles that will be released this year alone. That means a new book on leadership is being listed on Amazon every eight hours.

I decided to add to the overabundance and write a book that would help people formulate a sound theology of leadership. But I wanted it to appeal to young adults who, for the most part, want nothing to do with leadership positions or theory. My challenge became how to write a leadership book for a generation not really interested in leadership.

My starting point became what I call “follower abuse.” All of us have experienced so much bad leadership in school, work, church and life that many of us, especially those younger than baby boomers, have been scarred deeply. Some react by having an aversion to leadership and others respond by perpetuating the abuse, treating followers the same way they were treated.

One of the most helpful insights I gained along the way is the importance of viewing leadership and “followership” as two sides of the same coin. It is a serious mistake to view these as separate and different.

1. THE BEST FOLLOWERS ARE MORE LIKELY TO BE THE BEST LEADERS.

Those who have followed well know what kind of behavior and attitudes they want to develop in the people they lead. Those who don’t know how to develop their followers take a shortcut and simply demand results. Whenever somebody is engaged in leadership, he or she is leading followers. The more we understand about following, the better we will be at leading followers. Those best at following well are the ones most able to show others how to follow well.

2. BEING A GOOD FOLLOWER HELPS US TO DEAL WITH POOR LEADERS.

A courageous follower is not afraid to pull leaders aside and give them straightforward feedback on how to lead better. He or she will be able to tell incompetent leaders what people need in order to be led well. Good followers help leaders lead.

3. ALL OF US WILL ALWAYS REMAIN A FOLLOWER.

No matter what leadership position we attain in life or how high we climb on the ladder of leadership, we will always be following somebody. If someone becomes a supervisor, she follows the lead of a manager. If she becomes a manager, she reports to an executive. Even if she becomes the CEO of a large company she will be accountable to the owner or a board of directors who set targets for performance. Even if she is totally in charge at a business she owns, in other areas of life she will still be following others. Because we remain followers the rest of our lives, we might as well learn to follow well.

4. HOW WELL WE FOLLOW OTHERS OFFERS PEOPLE QUICK INSIGHT INTO OUR CHARACTER.

If someone cannot take direction or avoids accountability, others will spot that shortcoming instantly. When someone is rebellious or indignant under the direction of others, character flaws show through like warning lights. A leader can be haughty and people may not see it clearly. But when a follower is haughty, the lack of humility is plain for all to see. Poor followers cannot use the excuse that they are “natural leaders” or “alpha males” by instinct. They simply have a glaring weakness that is problematic. Poor followership reveals poor character.

Those who are unable to follow well will never be exceptional leaders because the essence of leadership is helping others to follow well.