Four Reasons the Glass Is Half Full 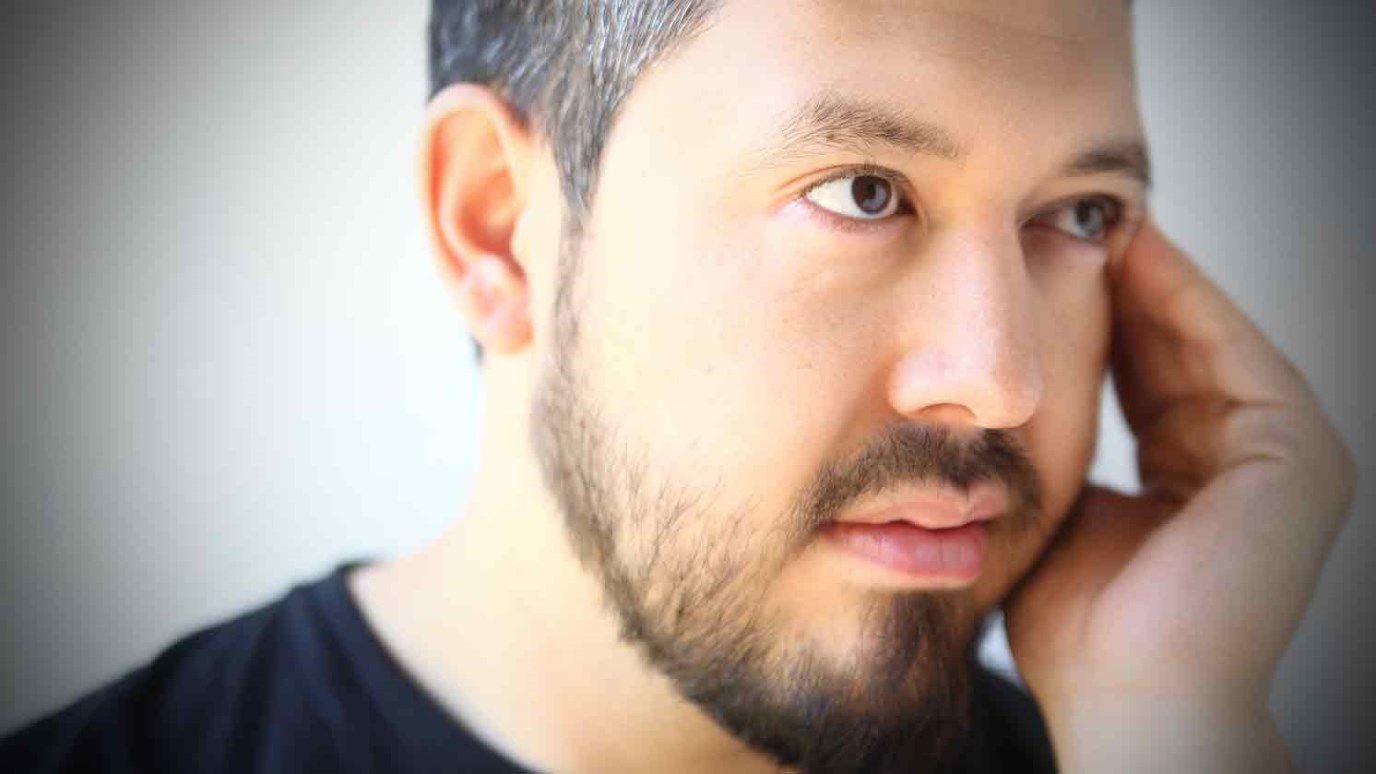 Do you know the four ways hard times can improve you?

That bone-level fatigue you’re feeling may be the subtle wear and tear of uncertainties veering from a global financial meltdown to the general 24/7, multi-media onslaught of reasons we go without sleep. How does a person manage? The words I hear from myself and others are, “No one can know."

Not long ago I attended a lecture by Lewis Lapham, current editor of the fascinating Lapham Quarterly, each issue a collection of “wisdom of the ages” on a single topic (politics, family, money, arts and letters to pick a few from my bookshelves). Before the program I had a chance to talk to this polymath, and I asked him if he thought the US was in decline. “I wouldn’t call it a decline,” he said.  “We’re in a crisis but we’re always in a crisis. Think of George Washington, Abraham Lincoln, and FDR.”

Then this week something caused me to think back to an unlikely question I once posed to an uncommon group-a group most easily described as virtuous men and women in their Second Halves, marketplace leaders eager now to lift the lives of others. All Christians.  During the Q&A, I asked them if they thought today’s economic uncertainties held anything positive for God’s kingdom.

Yes, they said, and that day we listed four ways that hard times can improve us:

A few years ago I had lunch with O.S. Hawkins, president of GuideStone Financial Resources, which manages retirement funds for 175,000 pastors and other Christian workers. The US economy was hurting, again, and I asked O.S. what he said to people as they saw half of their retirement benefits waft up the chimney. From more than 25 years serving pastorates in Oklahoma, Florida and Texas, he quoted scripture verbatim: “Do not lay up for yourselves treasures on earth, where moth and rust destroy and where thieves break in and steal; but lay up for yourselves treasures in heaven, where neither moth nor rust destroys and where thieves do not break in and steal. For where your treasure is, there your heart will be also.”

. . . this from a guy who manages millions (maybe billions) of dollars of OPM-other people’s money. Hmm, I thought. Then the pastor/money manager said something that has stayed with me.  He said, “If I could have one item to write someone’s biography, I wouldn’t ask to see their prayer journal. I would ask to see their checkbook. The canceled checks tell me what was important in that life. Jesus was never more on-target than when he said, ‘Where your treasure is, there your heart will be also.”

Chuck said to me, “After the doctor told me I had a 50/50 chance of dying, I laid alone late at night, and what do you think ran through my mind?” He leaned in. “All the little things,” he said. ”I didn’t think about the afterlife. I thought, ‘Am I leaving the way I want to?’ All little things.”

At age 33, Andrew Carnegie resolved to liquidate his interests and serve others, though it didn’t happen until he was in his 50s, when he set up Carnegie Hall and the public library system, among other things, and eventually gave away 90 percent of his wealth.  Carnegie said, “Man must have an idol-the amassing of wealth is one of the worst species of idolatry. No idol is more debasing than the worship of money. Whatever I engage in, I must push inordinately, therefore I should be careful to choose that life which will be the most elevating in its character. To continue much longer overwhelmed by business cares and with most of my thoughts wholly upon the way to make more money in the shortest time, must degrade me beyond the hope of permanent recovery.”

In our time, Warren Buffett, Bill Gates and Bono seem to be living a page right out of Carnegie’s story. In Buffett’s biography, Snowball, he tells about challenging a group of rich people convened in Sun Valley to debate Carnegie’s famous maxim, “He who dies rich, dies disgraced.”

Four insights that come with a price tag, and maybe, if we’re wise, we can learn from the price someone else has paid.  For a long, poetic and profound Old Testament reference (the greatest existential philosophy riff ever written on the same topic), once a year I go to Ecclesiastes to read King Solomon’s lament about wealth and achievement.  “Meaningless, meaningless-everything is meaningless . . . I have seen all the things done under the sun; all of them are meaningless, a chasing after the wind.”

What dream draws you forward and out of the mood that Solomon expresses?

Kevin Adams: How to Weather the Storms
The Halftime Institute