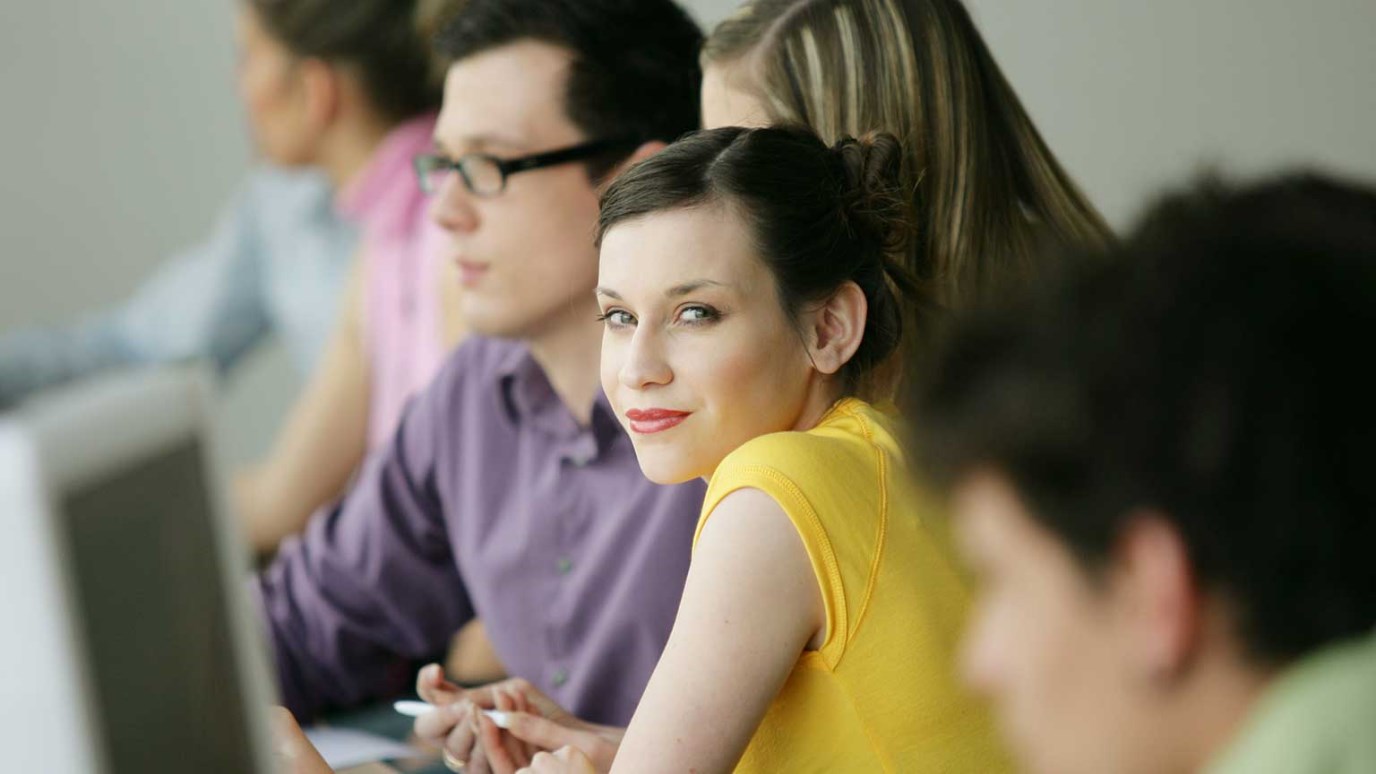 If we want the best for our kids; if we REALLY love them, we have to let go and let them take the plunge into adulthood. Our job is to get them ready.

I just read two reports about the changing marketplace. Both of them mentioned the fact that parents are increasingly involved in the job interviews and work of their adult children. One report said, “In the New World Work Order, the parents of Millennial workers apparently are factors that cannot be ignored. In fact, PepsiCo CEO Indra Nooyi told Fortune Magazine that sometimes she actually writes notes to her direct reports’ parents thanking them for ‘the gift’ of their children. And let’s not forget Google, with its ‘Bring Your Parents To Work Day’—a practice adopted last November on LinkedIn with 28 companies in 14 countries taking part.”

Enterprise Car Rentals, which hires more new college graduates than anyone else, decided to include parents in their job offers. Back in 2006, they began inviting the parents of their college recruits into the negotiation. Job offer information was sent to the parents of prospective employees and, according to one report, Enterprise even allows them to be on the phone with their children when job offers are discussed. Why? It made business sense. They were not closing the deal with as many prospects as they thought they should be and they realized they had to sell the parents too. And apparently, the strategy worked.

A 2012 study of US post-college job applicants by Adecco found that 8 percent took their parents with them to job interviews and 3 percent asked to have at least one parent sit in on the interview. Some CEO’s have actually called a parent up after a job interview to ask them to convince their child to take the job.

It’s quite stunning to me, and may I remind you, I’m a dad myself. I love my two adult children, who are both twenty-somethings. I fully recognize we are in a new day, and that Millennials have a different relationship with their parents than Boomers did with theirs. But I must share with you the downside of all this “share the job experience with parents” stuff. It’s emotionally expensive.

Four Reasons This is Harmful…

Even if one assumes that all the parental interaction is positive, one fundamental truth is being neglected: moving from adolescence to adulthood requires autonomy. In other words, kids eventually have to learn to think for themselves and take responsibility for decisions. When a parent acts as a supervisor, it diminishes this progress in the adult-child. I get the privilege of watching from a distance as thousands of graduates attempt to form a life after college each year. The majority of them move home, many without a plan at all. When adults remain in the center of the action, growing up is hard to do.

2. Young adults need separation to carve out their own identity.

In addition to autonomy, identity is at stake. During the first 18 years, a parent plays a central role in the identity of their child. If they’ve done a good job, however, the child is able to mature into their own identity without an emotional umbilical cord to mom or dad. Healthy kids actually want this—even if they love their parents.

Facebook is a good example. In the beginning, Mark Zuckerberg determined it would be a place of exclusivity. It would feel like a party of friends who knew each other. However, because parents today have found their way onto Facebook, thousands of young adults are finding different ways to connect.

My wife and I love our parents, but the best thing we did when we got married was move 1,500 miles away, which forced us to carve out a new identity, establish a career, and learn to lean on ourselves and each other instead of mom and dad.

3. Young adults are incentivized when solutions are up to them.

The fact is, people learn on a need-to-know basis. If mom remains in the picture as kids mature, helping them make choices and even insuring they never fail, kids will not learn to do it on their own. I know this sound harsh, but it’s a sinister form of child-abuse and co-dependency. When our daughter moved across the country for college and later for a job, we were tempted to bail her out of trouble and negotiate all her big decisions for her. After all, we had experience. But that’s the problem. We have the experience…she doesn’t. The only way she’ll get experience is to do it herself. It’s called responsibility. We’ve cried and talked for hours—but we never intervened. She’s now taken ownership of her life, career, problems and bills.

Finally, when parents stay involved in a career, it can emasculate the adult-child, especially males. By this, I mean it stunts their sense of well-being, deprives them of a rite-of-passage into adulthood, and prevents them from becoming self-regulating. Bruce Tulgan, CEO of RainmakerThinking.com, relays the story of how a mother of a junior fire fighter called the fire chief to complain how her son was working too many night shifts and was “walking around exhausted.” The chief replied, “Ma’am, he’s a fireman. That’s when we work.” Can you imagine how embarrassed her son must have been to discover that his mommy had told his boss to go easy on him?

Think of a lion that’s had its mane completely shaved off because a zookeeper felt the hair was getting in its way. The lion no longer feels the strength it once did, and it was all in the name of someone taking care of him. In the end, it feels worse. If we want the best for our kids; if we REALLY love them, we have to let go and let them take the plunge into adulthood. Our job is to get them ready.

Should I Encourage Team Sports for My Kids?
Dr. Greg Smalley