Four Reasons God Uses Us Fools to Shame the Wise 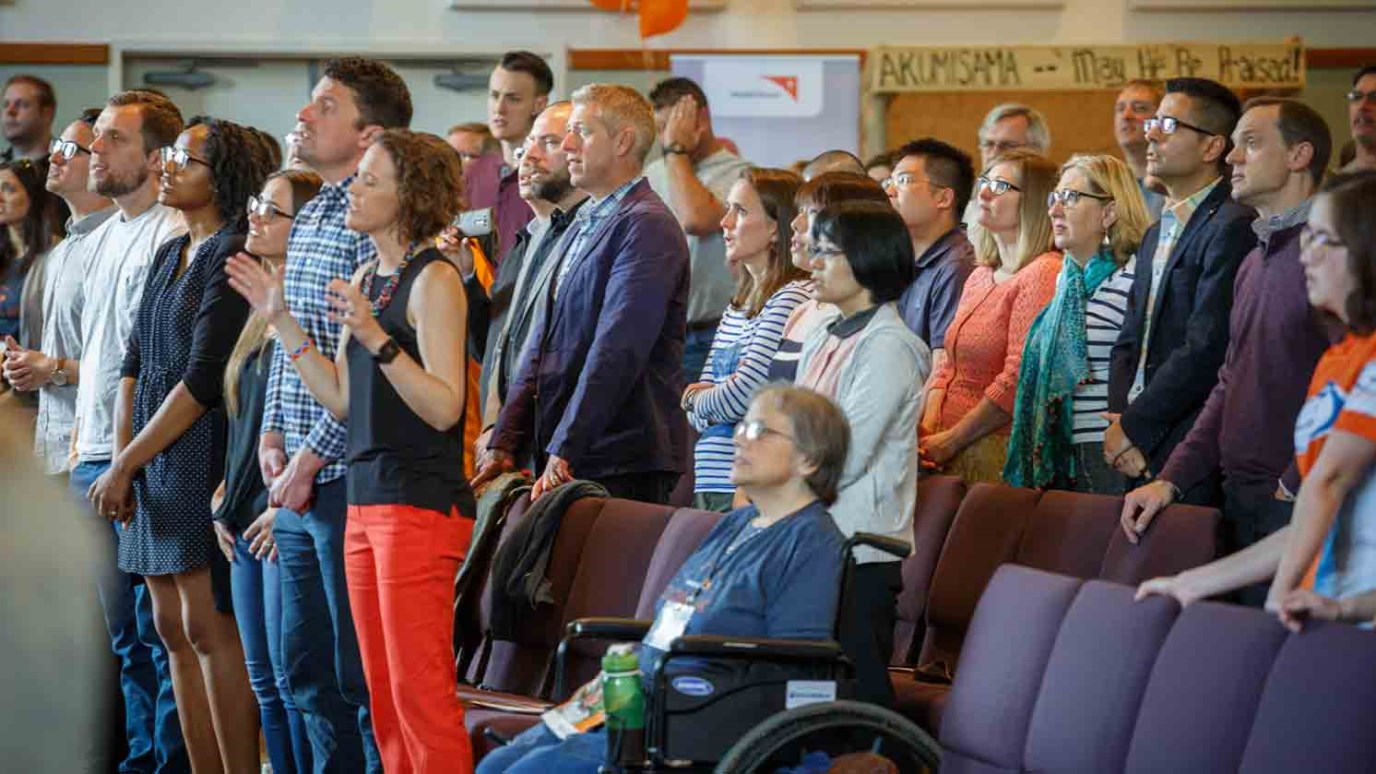 Each of us has a calling—one that may take us to unexpected adventures for the God we serve.

In the news coverage of the terrorist bombing in Manchester, England, perhaps you saw a small item about a homeless man named Stephen Jones. He had been sleeping on the street outside the arena when the blast occurred. As soon as he saw the wounded survivors—most of them children—he rushed in to help, pulling nails from the homemade bomb out of their skin.

Stephen, a former bricklayer with no medical experience, was a highly unlikely first responder. But that didn’t stop him. Later hailed as a hero, he shrugged it off. “I class myself as a normal citizen that would’ve done the same as anybody else would’ve done,” he said.

Stories like this remind me of how God uses ordinary people in powerful ways. Sometimes the greatest impact comes from the very last person we’d expect, challenging our conviction that certain qualifications and skills are necessary to be useful to society.

I’ve found that this regard for merit extends even to our view of serving God. I’ve talked with many people who long to make a difference in God’s kingdom, but they discount themselves, saying, “I’m just a computer programmer,” or, “I’m just a stay-at-home mom.” Or they believe something in their past disqualifies them—a rough childhood, no college degree or poor choices. Church pews are filled with people who think they’re not smart enough, talented enough or adequately trained to serve God effectively.

That’s a lie. God doesn’t see anyone as useless. He didn’t make any losers or nobodies. Starting with sending his Son as a baby in a manger instead of a king in a palace, God signaled a bold new way of changing the world. The apostle Paul expresses this in 1 Corinthians 1:26-27:

If we look at the sweep of history, specifically to those men and women God used to change the world, we can take comfort in knowing that God does use the foolish things—and unlikely people—to shame the wise.

The Bible is full of examples: There’s teenage David, who took on the giant Goliath with nothing more than a slingshot in his hand and the name of the Lord on his lips. Moses, a simple shepherd, challenged the most powerful man on Earth and led a nation to the Promised Land.

In the New Testament, we have young, unwed Mary, who gracefully submitted to an unwanted pregnancy. Peter, a rough-hewn fisherman working his nets, was Jesus’ choice to become a fisher of men and lead his church. Actually, all the disciples were unschooled and ordinary people, a motley crew with which to found a faith that has grown to more than 2 billion believers today.

Reflecting on the biblical figures who played key roles in God’s story, a few principles emerge that we can apply in our own lives:

1. God uses those who are willing.

You’ve heard the saying, “God can’t steer a parked car.” We have to start our engines and give God access to us. He will pass over the best and the brightest for the available and obedient.

2. God works in our weakness.

We don’t like feeling helpless and inadequate, but that’s when we depend on him rather than ourselves. The Lord told Paul, “My power is made perfect in weakness” (2 Cor. 12:9), and it’s true of us, as well.

3. It’s never too late to discover your purpose.

Moses was 80 when he liberated the Israelites from bondage. Sarah and Abraham were 90 and 100, respectively, when they became first-time parents in a covenant to create a great people. And of course, Noah was 500 years old when he started building the ark. The results of their actions show that God’s timing is perfect. Age is no impediment to being used powerfully by God.

4. All of us have something God can use.

Moses had a staff. David a slingshot. A boy had a simple lunch that somehow fed 5,000 people. The question isn’t whether what we have is good enough for God—it’s whether we will offer what we have for his service.

God has called each of us to join him in his kingdom mission, no credentials required. Inevitably, we’ll face a Goliath or an impasse like the Red Sea, and sometimes we’ll feel unequal to the task.

But the good news is, God’s plan doesn’t rely on our greatness, but rather on his. He fashioned us in our mothers’ wombs and placed us in the world for “such a time as this” (Est. 4:14). And in discovering our purpose, we become the person God created us to be.

Lean On Me
Dr. James Merritt