Four Myths About College You Should Reject 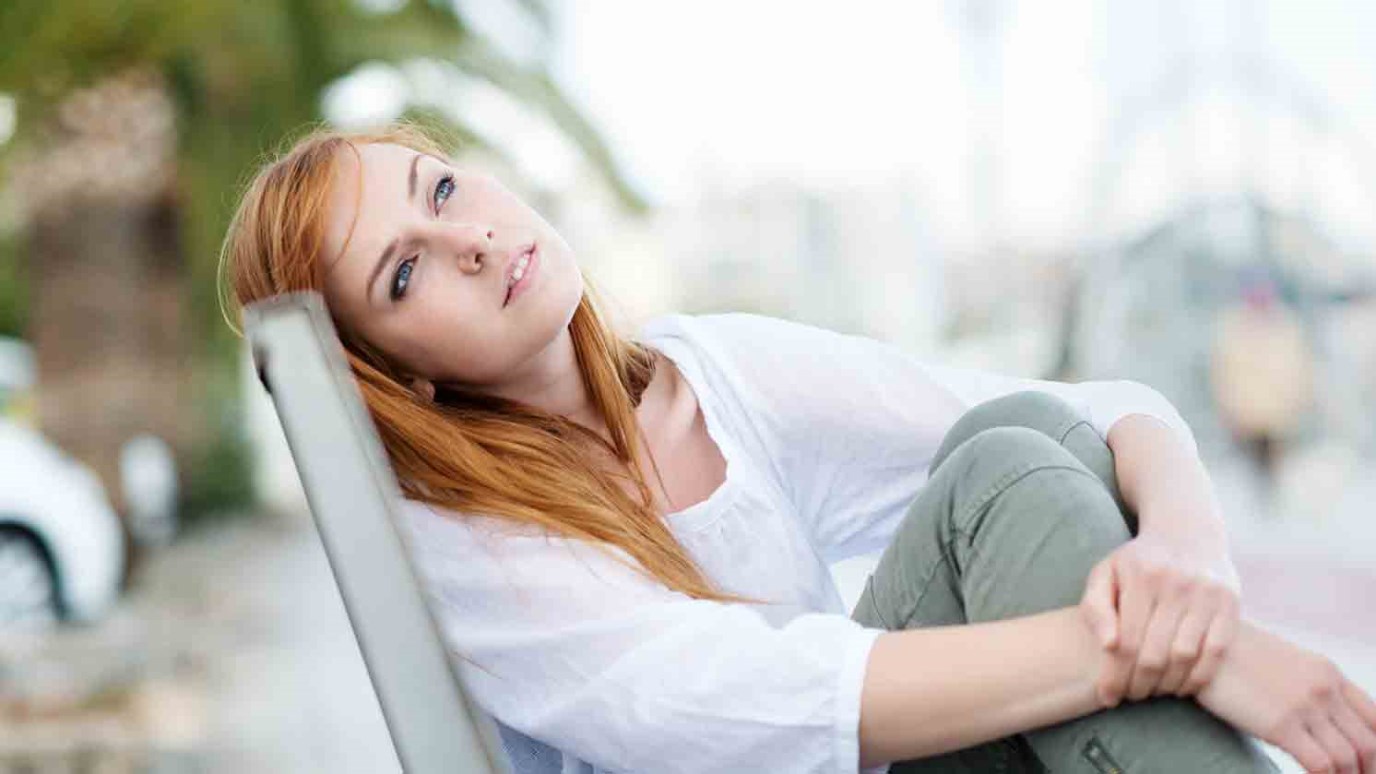 Bottom line? Don’t automatically buy the idea that you have to do what everyone else is doing to succeed. Think before you act.

Americans love the idea of going to college and we love reading about college rankings each year. Which schools have the best facilities, the greatest parties, the tastiest food in the dining hall, and the highest job placement after college? It can be overwhelming.

We want to make a good investment. After all — it’s going to be the launching pad for our career, right?

May I offer some encouragement to you, if you’re a parent or a student who’s pondering these issues this year? I have spotted four myths people tend to buy into about post-secondary education—and I’d like to help you avoid them.

Myth One: You Must Attend That Big Name College.

No doubt, those Ivy League schools often produce grads who do better in the job market, but too many fail to see the other side of the coin. Most employers simply want a stellar individual who did well at any college. In fact, Malcolm Gladwell has argued it’s often better to attend, say, a University of Maryland instead of Harvard because you’re more likely to get noticed. At Harvard, everyone’s brilliant, they came with a 4.0 GPA, as well as ten extra-curricular activities on their transcript. Get in line. At another fine institution, you’re more likely to stand out and even have a paper get published. Mark Schneider, who leads “College Measures,” found that many schools that are not “name brand” deliver great value. He compared graduate’s earnings in six states and found that grads of many regional campuses earn as much as grads from state “flagship” schools or private colleges. He even says that while getting into an Ivy League school can be as hard as winning the lottery, a thousand other great schools have a 65-percent acceptance rate. Don’t sweat the brand. Get a good education from a fine institution and show that employer what you did there.

Myth Two: A College Degree Is Always a Good Investment.

In the past, statistics reveal that a college graduate usually earns more money than someone without a liberal arts degree. However, times are changing. I meet too many college graduates who have a $28,000 loan to pay off and now work at Starbucks — where they could have worked without a degree. A new Gallup study shows only 38 percent of recent college grads said college was worth the cost. Right now, the job market rewards technical and occupational degrees significantly. I’m sure my plumber earns more than the college grad who’s the assistant manager at Target. A report from Mark Schneider, vice president at the American Institutes for Research, reminds us that “the S in STEM is oversold. Bachelor’s degrees in science in two large fields, biology and chemistry, earn far less than graduates in technology, engineering and math.” Apparently, money is available in areas we’ve forgotten about. As the saying goes, “We focused so much trying to get the ‘corner office’ we now spend tons of money for the blue-collar guy who can build the corner office.”

Myth Three: A College Loan Is the Best Way to Pay for My Degree.

This one is controversial, but I still say it’s a myth. I recognize school loans are huge today. In fact, for some it’s the only way they can afford attending college. Just be careful. There is now more college loan debt than there is credit card debt in the U.S. And it’s hampering young graduates who are forced to take jobs purely based on salary rather than an interest in the company’s work or its mission. When I went to college, it was possible to work a summer job and pay for the next year’s tuition. I know, it sounds like a dream. Today—it’s tougher. But I know students who slow down the pace, finish college in six or seven years and pay as they go.

Be sure and work the numbers. Consider taking your general education courses at a local community college, then find a reasonable university for your major courses. As much as possible — avoid the debt. You’ll be glad you did.

Myth Four: You Must Have a Bachelor’s Degree to Earn a Middle-class Salary.

If you look at the numbers, a college degree is still a good investment. I am still a fan of higher education. But I am not the only one to say: it’s not for everyone. For a generation, parents have unwittingly told their kids that if they’re going to be a success in life, they have to go to college. Today—that’s just not true. While grads tend to earn more money over a lifetime, those who prepare in other ways and work hard, can not only keep up with peers, they can pass up peers who have a four-year degree. For example, in Colorado, an associate’s degree in applied science can earn a median salary of $42,000 a year after school, compared with $33,000 for a bachelor’s degree. Over a decade, the four-year degree can catch up, but will have only a slim margin between the two. Be sure and think about what you want to do and what problem you wish to solve in your life. These are good guidelines for choosing how to prepare.

Bottom line? Don’t automatically buy the idea that you have to do what everyone else is doing to succeed. Think before you act. Seek wise counsel. And remember Bob Dylan’s lyrics from fifty years ago: “The times … they’re a changin’…”

Why Leaders Must Create a Culture
Dr. Tim Elmore