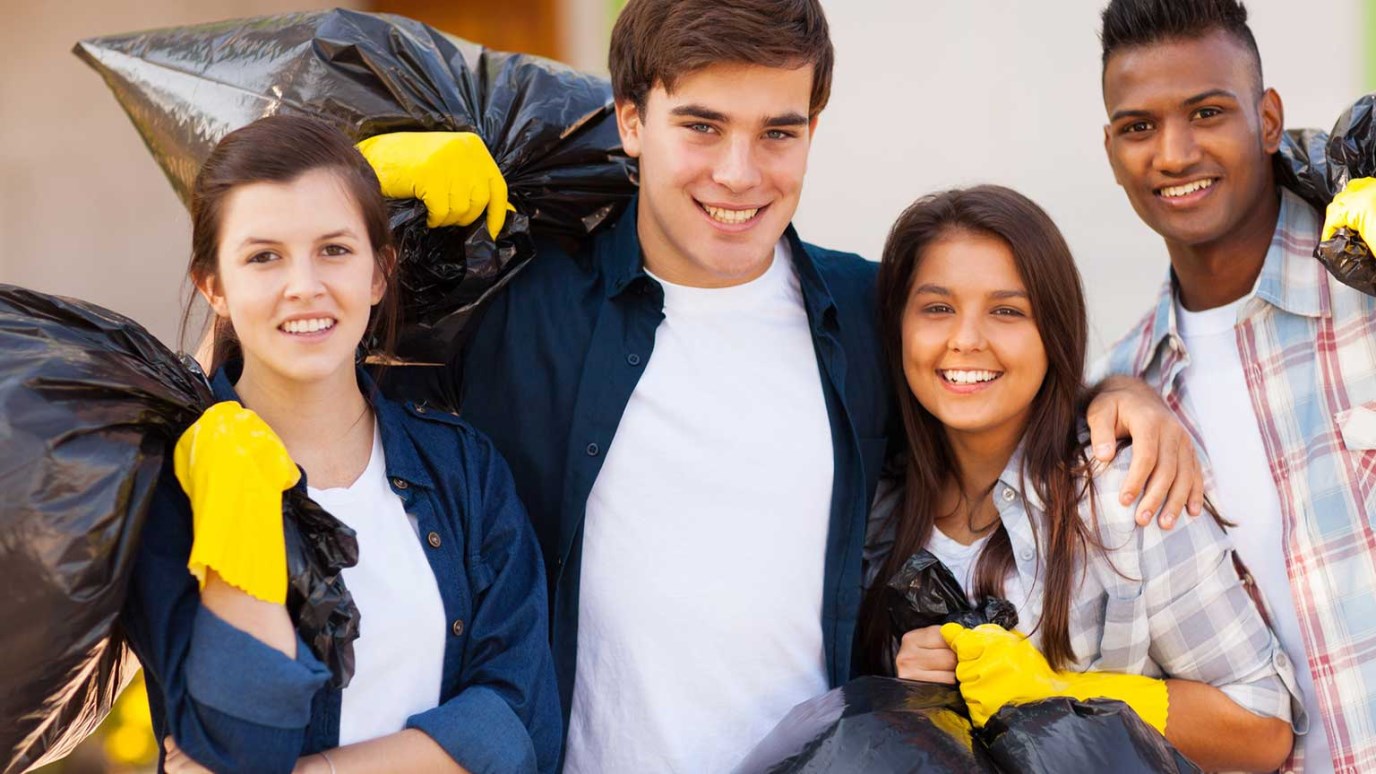 While Generation iY has to learn many things, they also hunger to do something that matters. Let's help build a generation of leaders who solve world problems and who serve people!

As I spoke to Ben, a 20-year old college student, I had a déjà vu experience. It seemed like I was listening to several other young adults I’d met with over the last year. While each of them is unique and gifted in different ways, it was as though they all had been digesting the same ideas and now possessed similar thought patterns about their careers. Perhaps that’s the benefit of an age of social media.

Every generation of kids shares similar traits, based on shared music, shared heroes, shared experiences, shared television shows and movies, shared tragedies, shared heroes, and shared milestones. The Boomers did amidst Vietnam and Woodstock; Generation X did during Watergate and with video games; and now Generation Y (Millennials) is doing so in this age of terrorism and technology.

I thought it might be helpful for you to read what I’m hearing as a “meta” set of beliefs among young people today. There are exceptions for sure, and some young people are able to articulate these ideas better than others; but as a demographic, young adults today have bought into this core set of beliefs:

One reason President Obama struck a cord with college voters was his message: Change We Can Believe In. While many have since become a bit cynical about both parties in Washington, the hunger to break from the status quo is still huge. They want their lives and careers to feel and look different than those of the past.

More than half of today’s young adults plan to be entrepreneurs, starting their own business or organization. One in five plan to quit their day job “soon.” They feel current models don’t fit their style and they want to measure things differently. Creativity—not time—is the measuring stick for their work, and passion is vital.

3. I want technology to be an extension of myself.

The majority of students we survey say their smart phones are an appendage to their bodies. Pew Research reports they put technology in the same category as “air and water.” They envision cutting-edge technology at the center of their careers. Many care more about a good WiFi connection than a good human connection.

4. I want to make a difference, doing something that matters.

Again and again, I hear students prioritize solving a problem in their career. I recognize this sounds cliché, but merely making widgets in order to make money doesn’t appeal to them. Many imagine starting a non-profit — they want to feel and appear to others that they’re unique. They want to stand out by solving a problem.

Why Leadership Development is so Crucial

This is why I’m convinced we must teach healthy, values-based leadership to this emerging generation of students. While they may have to learn work ethic, patience and emotional intelligence, as a demographic, they’re poised to hunger to do something that matters. We will have to enable them understand:

Our work is cut out for us… but we have the advantage of this mindset I’ve described above. Let’s go build a population of leaders who solve problems and serve people.