Four Lessons We Can Learn From the Pittsburgh Pirates 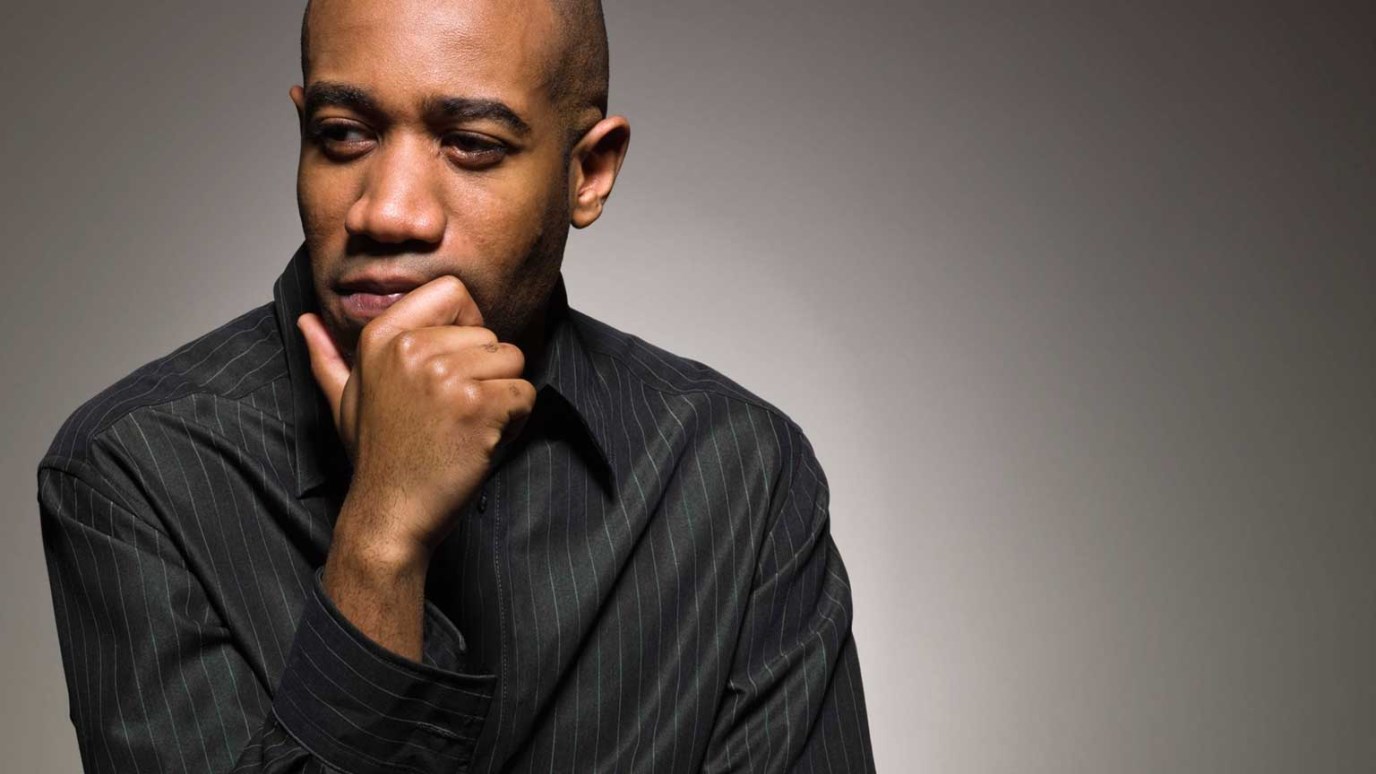 If you're tempted to hide behind the excuse that you don’t have the money you need to be successful, then consider how the Pittsburgh Pirates overcame a 20-year losing streak.

In 2013, the Pittsburgh Pirates headed to the playoffs for the first time in 21 years, clinching at least a National League wild card when they beat the Chicago Cubs 2-1.

It was Pittsburgh’s first trip to the postseason since Barry Bonds, Jim Leyland and Co. won three straight NL East titles from 1990-92. Bonds then left for San Francisco as a free agent, and the small-budget Pirates piled up 20 consecutive losing records, which is the longest streak in the four major professional sports.

What’s Right with This Picture?

What I love about this story is—instead of hiding behind the fact that they don’t have the resources the Yankees or Dodgers do (who set records for money spent on payroll), the Pirates went to work on cultivating talent from within. They have to. Under the Director of Player Development, Kyle Stark, who I consider a good friend, they’ve built a system that builds good men, on and off the field. It has taken time, but they’ve begun to see the fruit of their labor this year.

The lesson learned? If you are…

…and you’re tempted to hide behind the excuse that you don’t have the money or resources you need at your disposal, here are some principles to embrace.

The Less Resources You Have:

1. The more intentional you must be about development.

Without lots of money, you’re forced to be deliberate with what you do have, making the most of every opportunity. Leaders must be extremely thoughtful and prepared. You don’t have the luxury to make loads of mistakes.

2. The more resourceful you must be with time and energy.

Without lots of money, leaders must wisely steward every nickel they have, every person on staff and every resource that can be used for multiple purposes. You don’t have the luxury of lots of outside options so you find them within.

3. The more flexible and creative you must be with people.

Without lots of money, you can’t be mentally flabby. You must discover what you do have, adapting your possessions with the needs in front of you. You must take advantage of people who are in town, advisors and unexpected gifts.

4. The more long-term vision and patience you must possess.

Without lots of money, you must see a preferred future clearly, and build toward it, being patient with the process it requires. Money speeds things up and gives you options. Without it, leaders don’t have the luxury of immediate gratification.

The truth is, regardless of whether we have money or not, we should be intentional, resourceful, creative and visionary. Sadly, it’s only when we’re forced to be due to lack of resources, that we become patient and resourceful.

It was Alexander Graham Bell’s hearing impairment that fostered the invention of the telephone. It was when Charles Kettering broke his arm cranking up his car that he created the electronic ignition system. And it was a huge fine that Reed Hastings owed to a video rental company—which he didn’t want to tell his wife about—that led him to create Netflix. I love how creative and resourceful we get when we have to be. It’s already inside of us—but sometimes we don’t see it hiding behind excuses.

Money or no money—may you develop the talent around you.