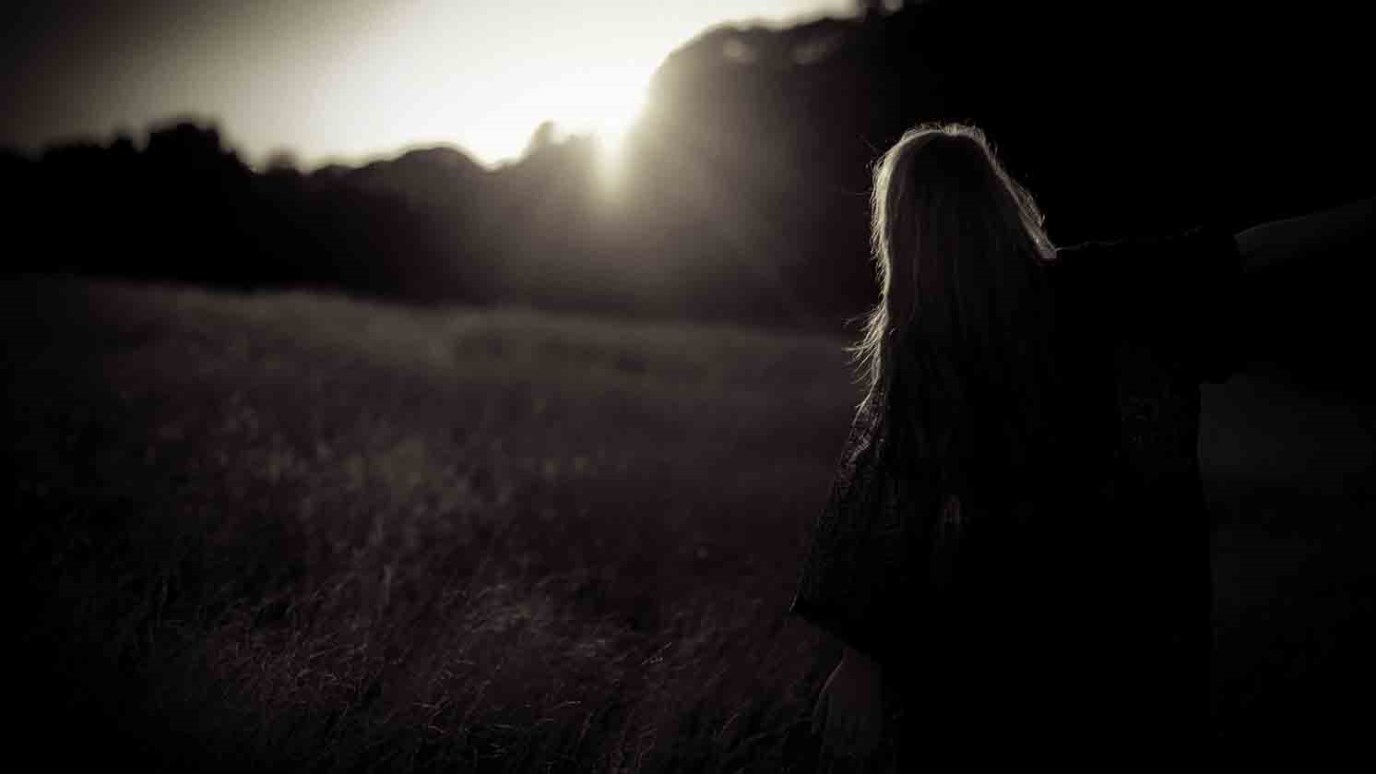 Silence is difficult; there's a reason it's called a spiritual discipline.

Writing about hearing from God has lead to several conversations that have caused me to reflect on this journey of embracing solitude and silence more intentionally.

The journey began eleven months ago when our church preached through – and our small group read and discussed – Invitation to Solitude and Silence by Ruth Haley Barton. I always thought silence would be a good idea. Little did I know how much it would stretch me.

Here is the short list (there is a long one) of what I’ve learned:

I’m sure this is not headline news, but we live in a noisy world. Sadly, I embrace the noise more than I seek out silence. The immediate urge to turn on music, an audiobook, or a podcast the moment I get in my car. The temptation to always have headphones in when I do yard work. The endless tug of mindless television.

Of course, the noise I embrace isn’t just audible. In fact, most of it can be summed up in two words: Social Media. (Twitter…Facebook…Pinterest…Oh my!)

If you are going to pursue silence, know that you will feel like you fail. A lot. But you are not failing. You are beginning.

Yes. Silence is hard. However…

Not as quickly as you want it to. But it does get easier. I found that it is called a spiritual discipline or spiritual practice for a reason! It takes time and effort. Paul (a famous mentor) wrote these words to Timothy (his closest mentee):

Train yourself to be godly. For physical training is of some value, but godliness has value for all things, holding promise for both the present life and the life to come. (I Timothy 4:7b-8, NIV, emphasis added)

Think of it this way: Could you train yourself to run a marathon? Sure. Would your first – or even the first 15 – training runs be easy. Nope. Will they get easier? Absolutely. In fact, many runners tell me they get to the point where they forget they are running. (I’m not there yet!) Running becomes the time when they can be most engaged in silence, prayer, processing, or dreaming.

Lesson 3: Silence forces you to face your “stuff.”

This is the most painful of the lessons. But I want you to be aware of it going in. Once God has your attention, He’s going to show you wonderful, encouraging things. He’s also going to show you some difficult, challenging, messy things. Richard Rohr (as quoted in Invitation to Solitude and Silence) puts it this way:

"In silence all of our usual patterns assault us.…That is why most people give up rather quickly. When Jesus was led by the Spirit into the wilderness, the first things to show up were the wild beasts."

We all have a “wild beast” (or beasts). We know we need to face it. Instead we mask it. We hide it away. We cover it with a heavy blanket of noise.

But it’s still there. Right?

Silence removes the mask. Silence lifts the heavy blanket. Silence bring what is hidden in the dark into the life-giving, often painful, crucible of His Light. And once it’s there, He can – and will – restore what is broken. And you will live more freely.

If I could sum up all the benefits of solitude and silence in one word, I would choose this one: Clarity.

Ruth Haley Barton recounted a conversation with a wise friend who said:

Ruth, you are like a jar of river water all shaken up. What you need is to sit still long enough that the sediment can settle and the water can become clear. (page 29)

Clarity that hears the Voice of the One who knows me best. Clarity that celebrates the good and weeds out the bad. Clarity that empowers me to dream more effectively. Clarity that beckons me toward gratitude. Clarity that reminds me that God is God, and I am not. And yet, it is in the silence I see clearly that the God who doesn’t need me to build His kingdom, has invited me to do exactly that.

Questions: What is one element of the “heavy blanket of noise” that you need to remove? If you have practiced silence, what are the lessons you have learned?

Fight the Darkness with the Light of God's Word
Dr. Charles Stanley