Four Ideas to Enhance the Culture You Lead 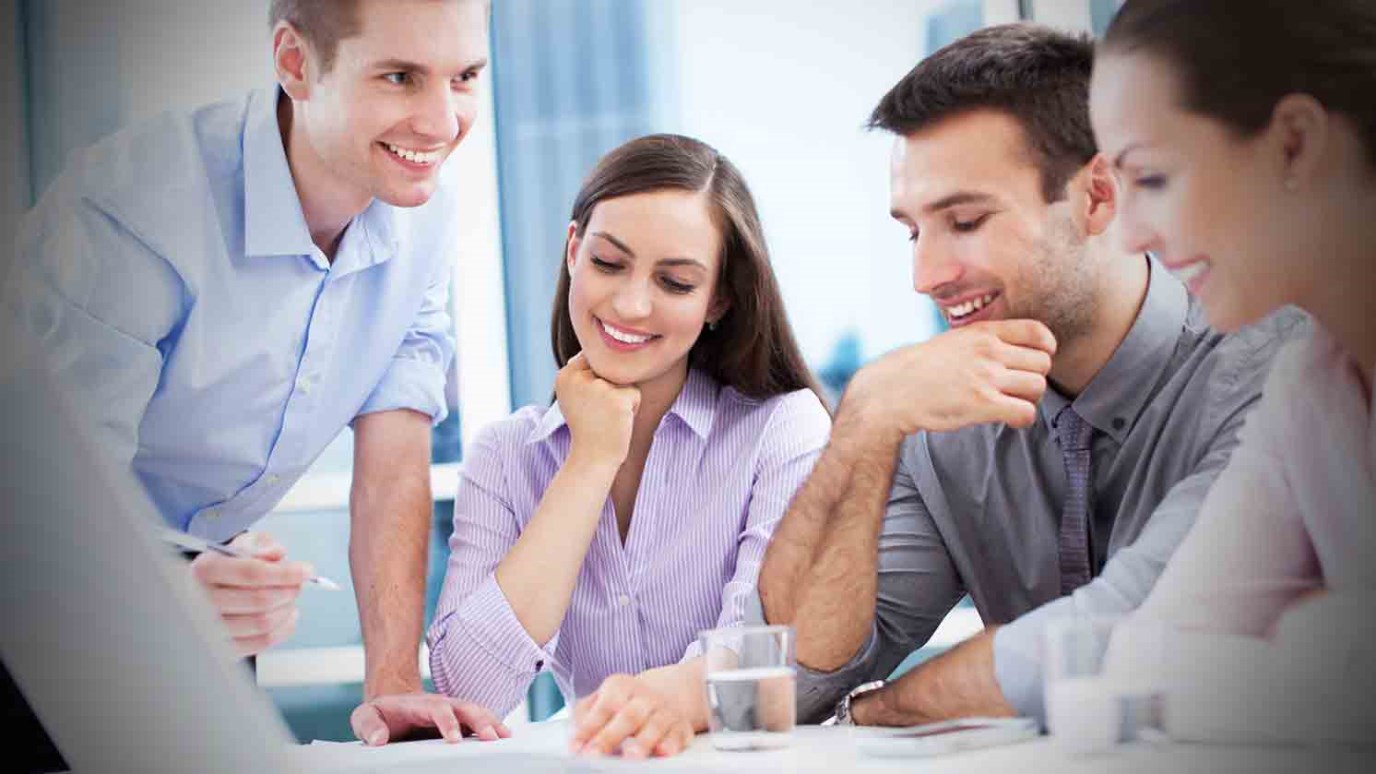 Every leader is building a culture, by default or design. Dr. Tim Elmore shares four ideas to enhance your culture.

Every leader is building a culture, by default or design. Whether you’re a teacher in a classroom, a parent of a family, a director of a department, a coach of a team, or a CEO of a company, you automatically get the job of creating a “culture” for the space your in. Like it or not, it goes with the territory.

In fact, I believe it’s the number one job of the leader.

I spoke to two leaders recently. One, was the senior leader of a fast-growing school who was caught off-guard with the growth he experienced. Enrollment was climbing and he had to hire staff and faculty to fill the needed spots. I supposed it was a good problem to have, but it’s one we dare not enter without wise counsel. He confessed to me he’d made some decisions quickly—as speed became more important than accuracy. He now had some team members he wished he had not hired.

The other leader was someone who was launching a new department in a university and wanted to be careful as she made tough decisions. Like the leader above, she was growing fast, but intuitively knew she needed to pause and process her decisions. She didn’t want to make a wrong move she’d regret later.

The following thoughts are what I shared with her, as we discussed this important topic of enhancing the culture you want as a leader:

Four Ideas to Enhance Your Culture:

Last month, I interviewed a potential new staff member for our team. Holly and Chris had already screened him for skills—my single job was to ensure he fit our culture. As you bring people on, hire slow and fire fast. Be sure no one comes on that you don’t feel will fit and enhance the culture you want.

As much as I want to grow fast, I have found it’s better to “want what you don’t have…than to have what you don’t want.” (I think this is also true when looking for a spouse!) We’re still adding to our team to go pursue the markets we want to reach, but we are going without until we can find and afford the right person.

Take the time, (just as Chick-Fil-A founder Truett Cathy did) to solidify your “brand.” Truett had one store for ten years before adding another store. He wanted to ensure his “recipe” was right for both his chicken and his core values. Nail down your values, your brand personality, your vision, and what differentiates you—before you choose to expand.

I learned this one from Gene Smith, the Director of Athletics at Ohio State University. He has a sign to this effect on the wall in his office. It simply means every big decision a leader must make, he or she must slow down and ensure the choice aligns with the values and the vision of the team. If so, this decision will accelerate growth and success later.

In short…Know what you want. Start small. Stay focused. Clarify the win.

Wise Leaders See the Destination and the Details
Dr. Tim Elmore
Follow Us
Grow Daily with Unlimited Content
Uninterrupted Ad-Free Experience
Watch a Christian or Family Movie Every Month for Free
Early and Exclusive Access to Christian Resources
Feel the Heart of Worship with Weekly Worship Radio
Become a Member
No Thanks