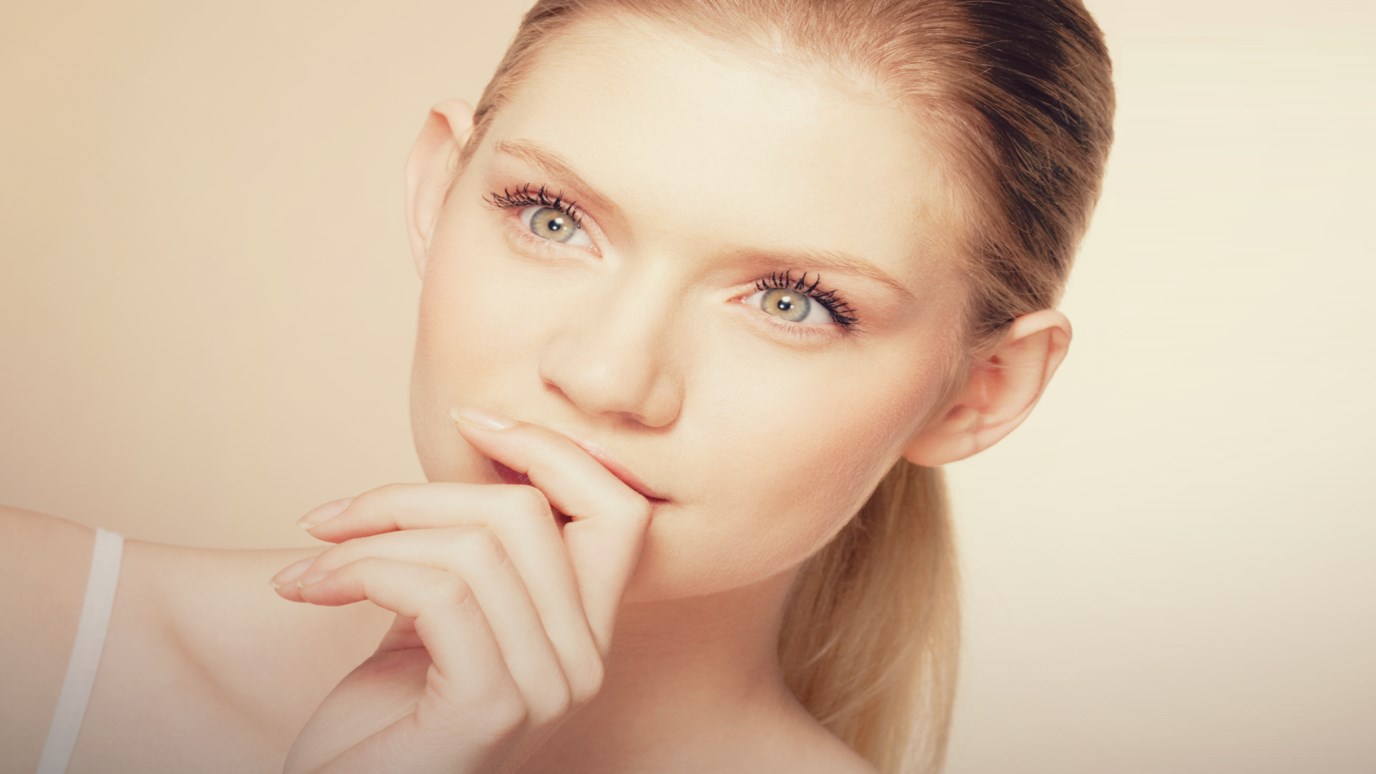 We can attempt to eradicate the name of God; we can begin without Christ at the foundation of our belief systems. But it will never negate His presence.

Reading an online newspaper the other day, I ended up, as I often do, on the religion pages. My attention was first caught by a long list of various world religions, followed by the descriptions of the beliefs and practices of each one. Interestingly, I thought, atheism was among the many religions listed. And yet in describing the beliefs of atheists, the first sentence declared, “Atheism is not a belief.” Can a belief-system accurately be defined as the absence of belief? Its very inclusion as a belief-system among alternative belief-systems seemed to negate its first belief.

In a very real sense, atheism is a belief. Though it contends disbelief in God, it is rightfully placed among the many belief-systems that inform life. Moreover, as the atheistic worldview offers certain perspectives about the world, like Christianity or Hinduism, it requires certain faith assumptions: that the world exists in ordered, knowable nature, that our senses and intellect are reliable in discovering truth, that there is a uniformity to nature extending from past to future. At the foundation of every worldview, a number of interconnected beliefs are held in faith. The question then becomes, which faith provides the most coherent foundation for understanding the world?

As one author points to the tensions of incoherence in the atheist’s insistence of reason as the foundation of non-belief, “[R]easons require that this universe be a reasonable one that presupposes there is order, logic, design, and truth. But order, logic, design, and truth can only exist and be known if there is an unchangeable objective source and standard of such things….Like all non-theistic worldviews, Darwinism borrows from the theistic worldview in order to make its own view intelligible.”(1) In other words, the very foundation of atheistic faith allows for an unstable structure of interpretation.

Either arrogantly or boldly, Jesus proposes himself as a foundation. “Everyone then who hears these words of mine and acts on them will be like a wise man who built his house on rock. The rain fell, the floods came, and the winds blew and beat on that house, but it did not fall, because it had been founded on rock. And everyone who hears these words of mine and does not act on them will be like a foolish man who built his house on sand” (Matthew 7:24-26). It may sound to some archaic or egotistical. But to hear a psychologist speak of moral accountability as a necessary qualifier in understanding human behavior, or a cultural analyst proclaim the effectiveness of setting aside one day out of the workweek for rest is to hear vital remnants of this bold and arrogant foundation, whose thought and life surrounds us.(2)

At the Holocaust Museum in Washington, D.C. there is a large wooden altar from a synagogue that was vandalized by Nazi soldiers who had come to remove the Jewish citizens of the city. Across the altar is a single phrase of Hebrew carved deeply into the wood. Though it bears the hack marks of axes that attempted to delete the words, the phrase is still decipherable. It simply reads: Know before Whom you stand.

We can attempt to eradicate the name of God; we can begin without Christ at the foundation of our belief systems. But it will never negate his presence.

How Do You Explain the Contradictions in the Resurrection Story?
Josh McDowell

Who Is Going to Heaven?
Dr. Michael Youssef
Follow Us
Grow Daily with Unlimited Content
Uninterrupted Ad-Free Experience
Watch a Christian or Family Movie Every Month for Free
Early and Exclusive Access to Christian Resources
Feel the Heart of Worship with Weekly Worship Radio
Become a Member
No Thanks