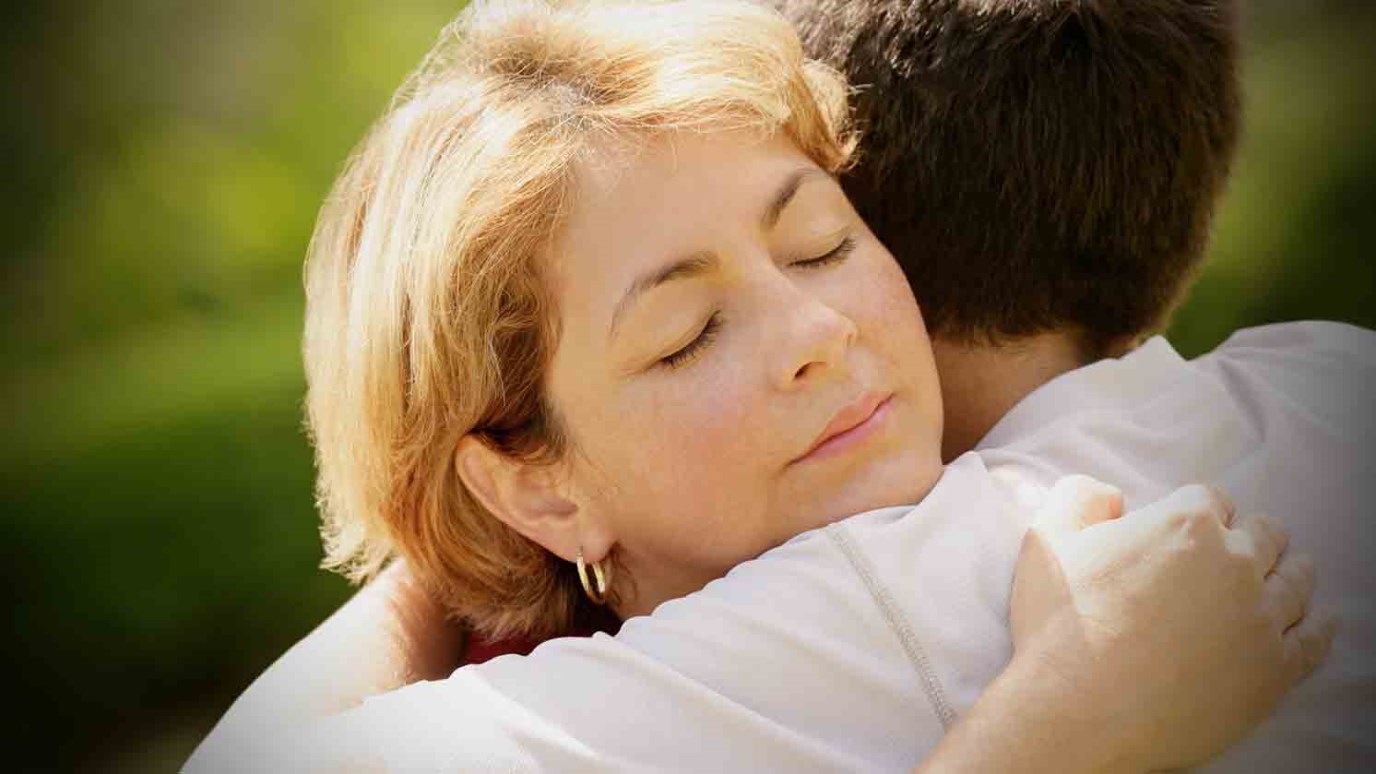 In the unseen spiritual battle raging around us, Satan is the ultimate Enemy. We are not the hero, however. Jesus is.

It was trial day for the baby girl we had been fostering for nearly a year up to that point – the day the court would rule on who would retain parental rights over her forever.

But it was more than just a legal proceeding; it was a spiritual one.

THE TENSION OF THE UNSEEN

What was taking place in the courtroom that day, just like in many other courtrooms every day all around the country, was more unseen than the negligent actions of birth parents, the hustle of lawyers and case workers, and the proceedings of an overrun and under-resourced legal system. It was by nature unseen – an attempt of the Enemy to steal, kill and destroy (John 10:10) this innocent child’s life, and to perpetuate the systemic brokenness of past generations into hers. She was too young to be aware of the fact this was one of the most important days of her life, which all the more demanded someone be there to stand where she could not stand for herself and speak when she could not speak on her own behalf.

I assumed we would be silent spectators that day; the lawyers would do what they need to do and later inform us of what we needed to do. Yet, as the room seemingly fell silent, I was unexpectedly called to testify before the court - there I now stood, only a few feet from this little girl's biological father who had just endured a brutal recounting of why he is incapable of caring for a child. No longer a silent spectator, I was now an active participant. After a series of questions from the judge, his final and most significant one seemed to linger longer than the others: Do you believe it's in the best interest of this child for the father's parental rights to be terminated, and if so, is it your intent to adopt her? A question I'll never forget being asked, and an answer I'll always be both honored and heartbroken to have to give: Yes, your honor, I do, and it is our intent to adopt her as our own.

None of this should be happening. He should be taking care of his own daughter. Now here I am, with such great privilege and joy gaining the rights over a precious little girl while a broken man stands beside me having lost his. The beauty of justice has prevailed, but only upon the backdrop of brokenness, loss and sadness. This is not how it's supposed to be.

You could feel it in the air – the tension of the unseen battle was thick.

JESUS AND THE JUDGE

It was in that moment I sensed with vivid clarity a picture of what it meant for Jesus to stand before God on my behalf. To speak when I could not speak for myself. To stand where I could not stand on my own. I can imagine the heavenly scenario playing out at the point of my salvation - being ushered before God the Judge with my brokenness laid bare before Him. Jesus stepping in to testify, answering the single most important question that would ultimately determine my fate forever: Jesus, do you believe it's in the best interest of Jason for the Enemy's rights to be terminated in his life? And without hesitation Jesus responds: Yes, and I accept full responsibility for him from here on out. On some level, this is what the scriptures mean when it refers to Jesus as our "advocate" and our "mediator". He stood for us when we could not stand on our own. He spoke on our behalf when we had no words worthy to speak. The Enemy no longer retains His manipulative, deceiving and destructive rights over us. We have been forever adopted into the family of God because of the work of Jesus on our behalf. The battle has been fought for us. Jesus has won.

This is the gospel.

If we, the Church, those most keenly aware of and engaged in the spiritual warfare which runs rampant around us, are not willing to stand for justice on their behalf like Jesus has for us, then who else will? If not us, Church, then who? If not now, Church, then when?

The gospel expects, albeit demands, we stand for them exactly where Jesus has stood for us.

Yet let's be clear, although certainly not innocent bystanders in all of this, the real enemy we stand against in foster care is not biological parents or a broken system – it is Satan who seeks to steal and kill and destroy. While these kids’ situations often times demand an extreme and just intervention, birth parents and broken systems are not the villains from whom they need rescuing, but in the grand unseen spiritual world of things, Satan is. This is the essence of what Paul means in Ephesians 6:12 when he says, "...we do not wrestle against flesh and blood, but against the rulers, against the authorities, against the cosmic powers over this present darkness, against the spiritual forces of evil in the heavenly places." Spiritual warfare defined.

In the grand, unseen spiritual battle raging around us, Satan is the ultimate Enemy and we are not the hero. Jesus is. This is not a condemning statement, but for those entrenched in the battle of speaking and standing for those who cannot speak and stand on their own, it's an incredibly freeing and refreshing one. One of the most gracious gifts given to us in the gospel is freedom from the burden to be the hero of anybody's story, including our own. Of course we are still responsible to fight for the best interests of the kids we are caring for, but with Jesus as the Hero we are free from the need to bear the weight of redemption that only He was ever intended to carry. With Jesus as the Hero foster care is not an overwhelming struggle that seems hopeless at times but is simply another vivid expression of a spiritual battle in which the victory of beauty will eventually triumph over the vices of brokenness. With Jesus as the Hero the struggles will be real for us but they do not have the power to defeat us; they will be heavy upon us but they do not have the power to break us; the Enemy will seek to destroy us but he will not have the power to prevail over us. This is the confidence upon which we intercede on behalf of these kids. This is the hope which steadies us even as the war rages on around us.

Pastor Robert Gelinas: The Church, a Book, and the Trashcan
Christian Alliance for Orphans