Foster Care and What I Fear Most for My Own Kids 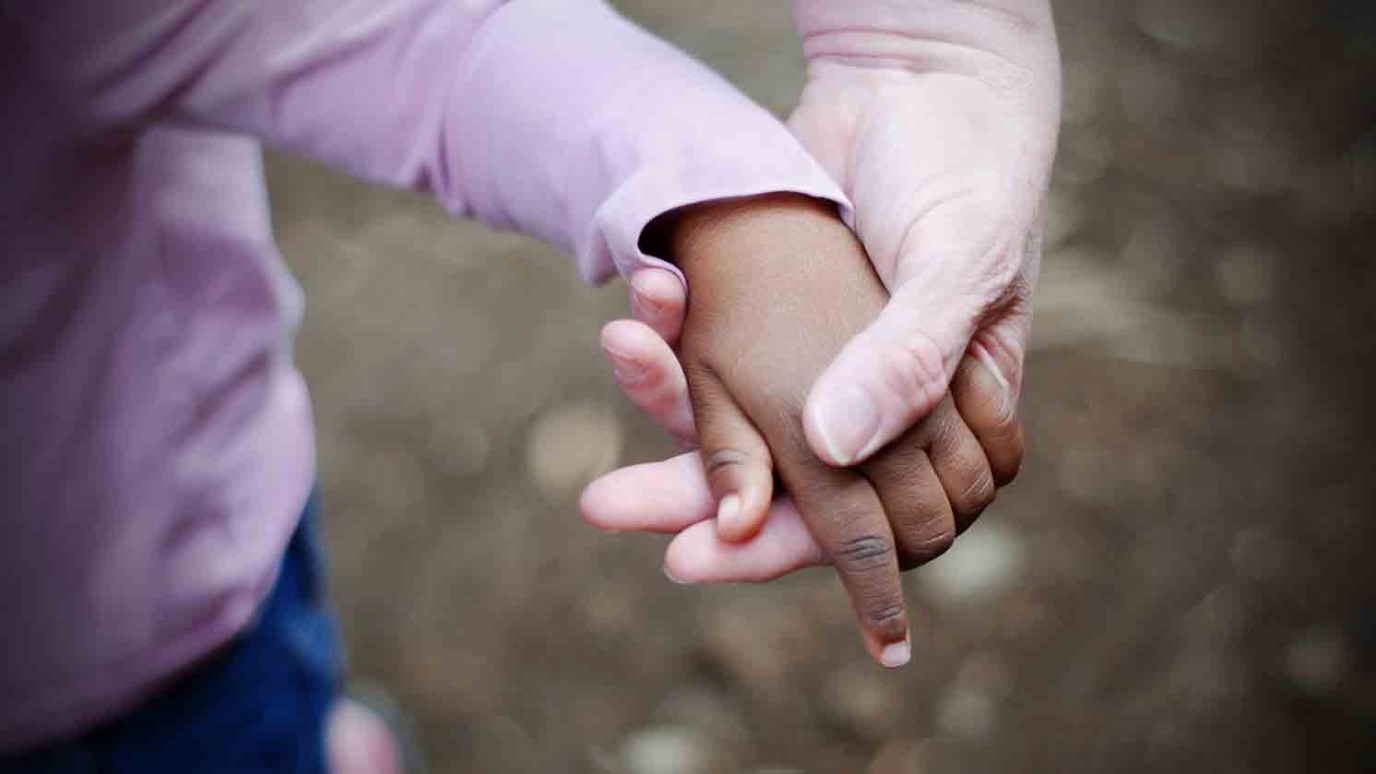 Foster care is nothing if not the collision of two worlds: one is systematically destroyed while the other is gloriously restored.

We are in the middle of building a home right now. The process has been fun, especially since our daughters are for the most part old enough to enjoy it with us. They get excited about their new rooms, their new neighborhood and their new friends next door and down the street.

The building process has brought up several interesting conversations with them - most notably ones about how many more sisters they want in our family and where their rooms are going to be in the new house. On some level they understand something just as much as my wife and I do - this house is not just for us.

Foster care and adoption has profoundly changed our family - in obvious family-picture type ways but also in subtle, less seen, more perspective-shifting type ways. Our daughters have not gone unaffected - they want more sisters - they want our home to be a place where kids who need a family can find one forever.

A DIFFERENT KIND OF CONCERN

I used to be concerned about the effect that bringing a foster child into our family would have on our kids. Would it take away from the attention they deserve from us? Would it interrupt their routines? Would they resent us for it? Now, after the fact, I'm more concerned about the effect NOT bringing a foster child into our home would have had on our kids. It has changed them, for the better, and I'm convinced they will never be the same as a result of it.

THE NORM OF ENTITLEMENT

The natural posture of parenting often bends itself towards protecting our kids at all costs. And rightly so in many ways. However, if opening our home to foster care has taught me anything about being a parent it's that there is a fine line between protecting my kids from the dangers of being exposed to hard things and protecting them from the dangers of NOT being exposed to hard things. My natural tendency would be to create a world of comfort and convenience for them while unintentionally never allowing them to see and respond to a world of brokenness and hopelessness that exists around them. Perhaps my greatest fear as a parent should not be the dangers and difficulties which exist all around my daugthers as much as it should be the self-centeredness and entitlement which exist deep within them. If our society has anything today it's self-centered, self-entitled kids. I see it in my own. That's the terrifying norm.

A COLLISION OF TWO WORLDS

Foster care is nothing if not the collision of two worlds - one of relative ease and comfort is systematically destroyed while one of extreme brokenness and loss is beautifully restored. My daugthers' worlds were changed the day their new sister's entered into theirs. They grow up in a different world now, one that's embraced the tensions and inherent difficulties that come with taking a peak behind the curtain of society's deep, dark underbelly of brokenness. It's a world of new normals for them - a world they can't grow up pretending doesn't exist. They've seen it now. They can never ever unsee it.

There are very real and often times legitimate concerns over the effects bringing a child from hard places into our homes could have on our biological children. In the most extreme cases I know of two families whose homes were literally burned down. Real, raw, hard. I am not oblivious to that and do not negate it. By no means should we compromise the safety of our children. This is to say, however, that an equally legitimate concern we should have for our kids is the honest awareness as parents that we are prone to raise them in a sheltered, child-centered, entitlement oriented environment sometimes - all in the name of their safety. This too is dangerous.

My wife and I are by no means raising perfect kids and we continually wrestle with wanting to provide for our girls without creating a sense of entitlement in them. Like most parents we don't always know what we're doing, but I do know one thing - they often talk about wanting more sisters, two more to be exact, and as a father my heart rejoices when I hear them express theirs in that way. I hear them saying there's more to be done, the work is not over, more kids need to know they are loved.

So there will be space in our new home for just that. I fear for our daughters if there isn't.