Forsake Me Not, O Lord 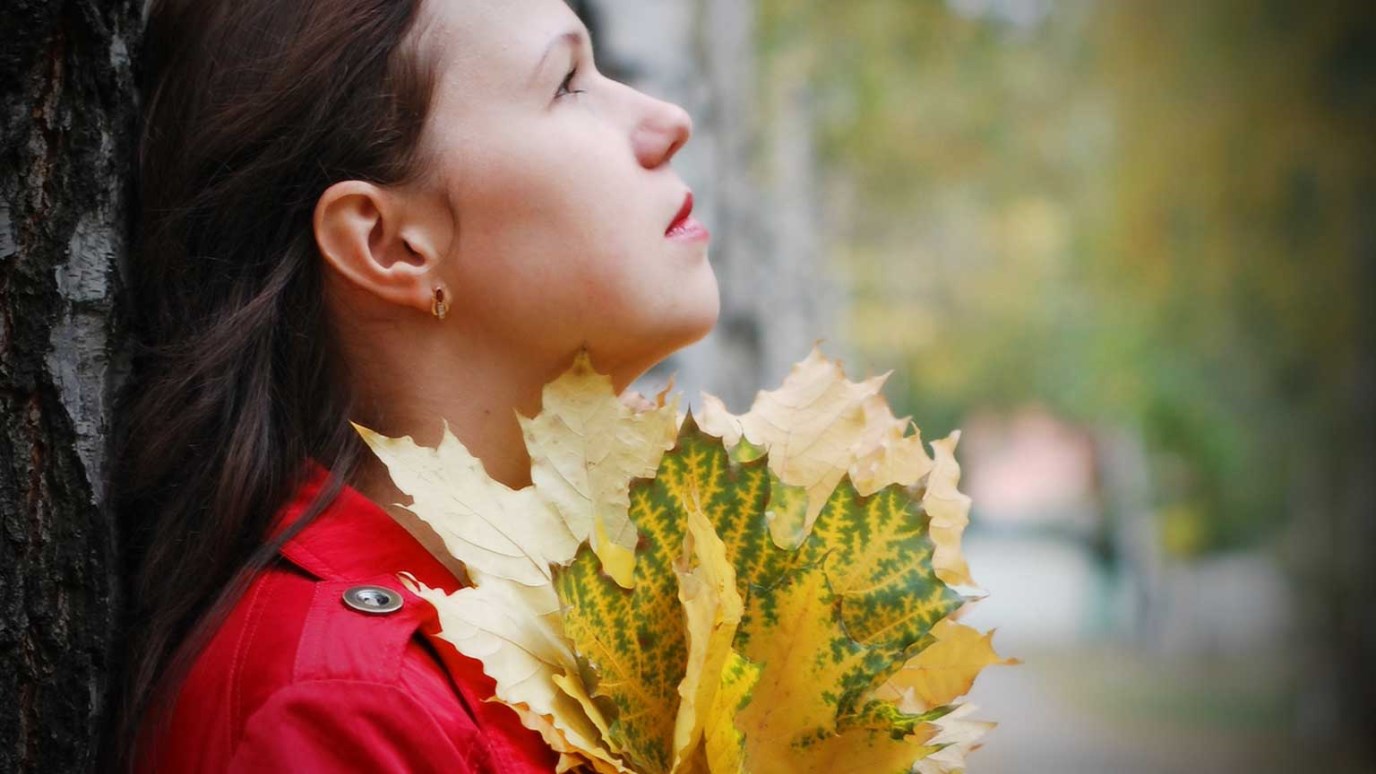 Whether in light or in darkness, in communion or in temptation, we alike need the prayer, "Forsake me not, O Lord."

Frequently we pray that God would not forsake us in the hour of trial and temptation, but we too much forget that we have need to use this prayer at all times. There is no moment of our life, however holy, in which we can do without his constant upholding. Whether in light or in darkness, in communion or in temptation, we alike need the prayer, "Forsake me not, O Lord." "Hold thou me up, and I shall be safe." A little child, while learning to walk, always needs the nurse's aid. The ship left by the pilot drifts at once from her course. We cannot do without continued aid from above; let it then be your prayer today, "Forsake me not. Father, forsake not thy child, lest he fall by the hand of the enemy. Shepherd, forsake not thy lamb, lest he wander from the safety of the fold. Great Husbandman, forsake not thy plant, lest it wither and die. Forsake me not, O Lord,' now; and forsake me not at any moment of my life. Forsake me not in my joys, lest they absorb my heart. Forsake me not in my sorrows, lest I murmur against thee. Forsake me not in the day of my repentance, lest I lose the hope of pardon, and fall into despair; and forsake me not in the day of my strongest faith, lest faith degenerate into presumption. Forsake me not, for without thee I am weak, but with thee I am strong. Forsake me not, for my path is dangerous, and full of snares, and I cannot do without thy guidance. The hen forsakes not her brood; do thou then evermore cover me with thy feathers, and permit me under thy wings to find my refuge. Be not far from me, O Lord, for trouble is near, for there is none to help.' Leave me not, neither forsake me, O God of my salvation!'"

"O ever in our cleansed breast,

And make our secret soul to be

A temple pure and worthy thee."

The Power of Praise
Jeff Schreve

When You Don't Know What to Do
Dr. James Merritt
Follow Us
Grow Daily with Unlimited Content
Uninterrupted Ad-Free Experience
Watch a Christian or Family Movie Every Month for Free
Early and Exclusive Access to Christian Resources
Feel the Heart of Worship with Weekly Worship Radio
Become a Member
No Thanks