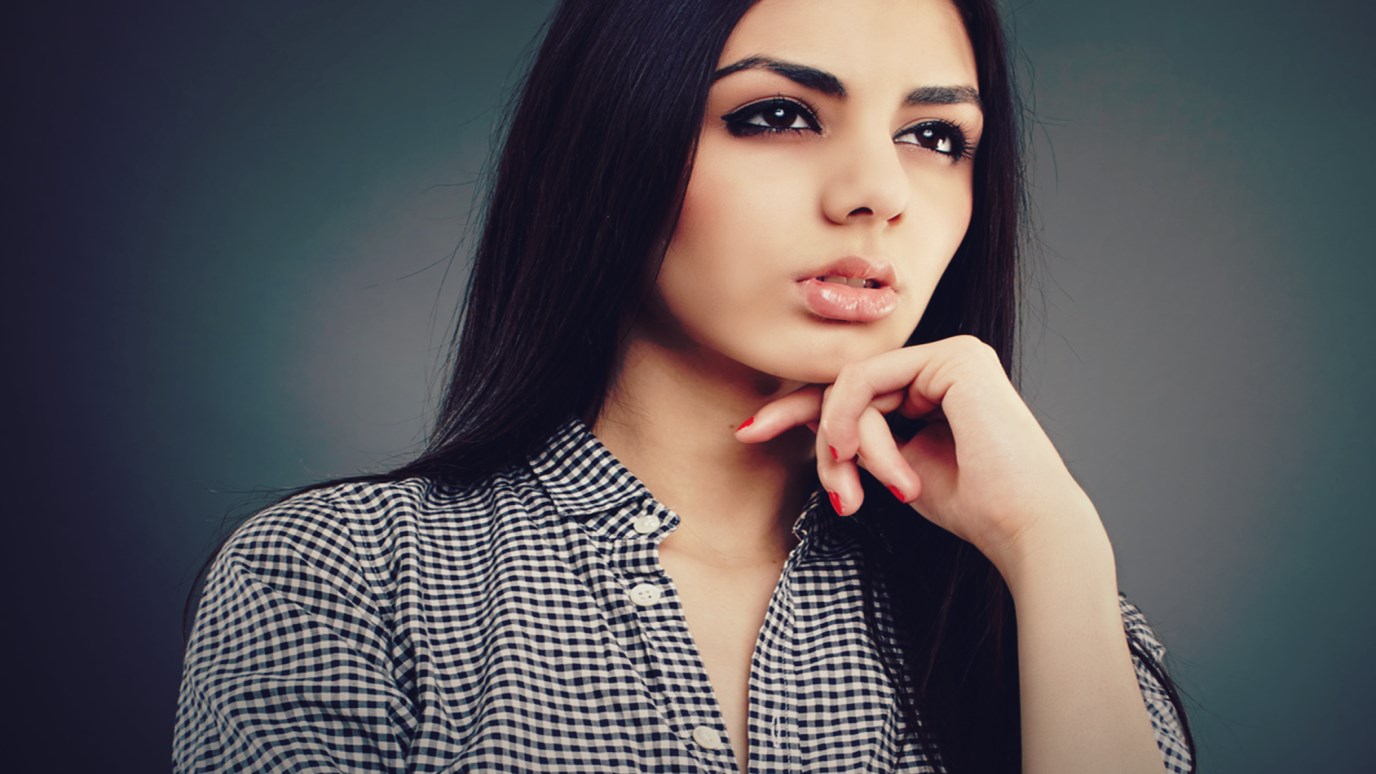 For the Christian, to remember that Jehovah saves even on this day, in this dark valley, and in this trying situation, is to remember the story of God in its entirety.

The last battle had been fought, the final obstacle demolished; the land that was once promised was now land possessed. Joshua called together all the tribes of Israel and standing upon the foreign ground of freedom he announced to all the people: “This is what the LORD, the God of Israel, says: ‘Long ago your forefathers, including Terah the father of Abraham and Nahor, lived beyond the River and worshiped other gods. But I took your father Abraham from the land beyond the River and led him throughout Canaan and gave him many descendants… Then I sent Moses and Aaron, and I afflicted the Egyptians by what I did there, and I brought you out… You saw with your own eyes what I did to the Egyptians. Then you lived in the desert for a long time.’”(1)

Goethe once penned, “What you have as heritage, take now as task; for thus you will make it your own.” Having fought hard to possess the land God had promised, the Israelites now stood before Joshua looking forward to the life God had promised. On this momentous day, they were given instruction from God in the form of history. The vast majority of the people listening had not personally lived through the miraculous events in Egypt. As the Red Sea was parted and the Egyptians swallowed by sea, they were not standing on dry ground watching with their own eyes as it all happened. And yet, the impact of this history and the continual (and commanded) retelling of the story made it possible for the LORD to say it as such: With your own eyes you have seen almost a millennium of landless slavery redeemed by God’s promise, transformed at God’s own hands.

God continued to speak through Joshua, moving from Israel’s early history into days the crowd would remember first hand: “‘Then you crossed the Jordan and came to Jericho.  The citizens of Jericho fought against you, as did also the Amorites, Perizzites, Canaanites, Hittites, Girgashites, Hivites and Jebusites, but I gave them into your hands… .  You did not do it with your own sword and bow. I gave you a land on which you did not toil and cities you did not build; and you live in them and eat from vineyards and olive groves that you did not plant.’”(2)

His words told of current events and familiar scenery, while warning against forgetting it was God, past and present, who had brought them there. God reminded the battle-weary Israelites that what happened at the crossing of the Red Sea with Moses was as imperative to their story as the crossing of the Jordan with Joshua. God’s hand throughout their history was to be God’s assurance of plans to give them a hope and a future.

For the Christian, to remember that Jehovah saves even on this day, in this dark valley, in this trying situation, is to remember the story of God in its entirety. God saved the people from Egypt; from God’s hand came each victory across the Jordan. By God’s presence a nation was led into the Promised Land; by the blood of God’s Son, death, the last enemy, was defeated. The Christian’s worldview is historical memory living presently. Today God saves because yesterday God saved.

In his book Life Together, Dietrich Bonhoeffer states emphatically, “It is in fact more important for us to know what God did to Israel, to his Son Jesus Christ, than to seek what God intends for us today… .  I find no salvation in my life history but only in the history of Jesus Christ.” As Bonhoeffer led the anti-Nazi Confessing Church, he was moved by the presence of God in the history of Israel, the promise of God in his crucified Son, such that he chose to believe in God’s salvation even unto death in a concentration camp.

At the conclusion of God’s word to the people on that day of promise, Joshua declared, “[C]hoose for yourselves this day whom you will serve, whether the gods your forefathers served beyond the River, or the gods of the Amorites, in whose land you are living. But as for me and my household, we will serve the LORD.” Out of the history of God with the people of Israel comes a story that can instruct one’s own, a rescuer born and wounded for you. With Isaiah we hear God’s plea, “Remember the former things of old; for I am God, and there is no other; I am God, and there is no one like me, declaring the end from the beginning and from ancient times things not yet done.”

God’s people were led into the Promised Land with a leader whose very name confesses “Jehovah saves.” It is not coincidental that the same word marks the name of Jesus, who offered his life that the world might be fully led into the story of God.

Let the Past Be Past
NewSpring Church

In Your Sight
Daily Disciples

When the Mighty Fall
Dr. R.C. Sproul
Follow Us
Grow Daily with Unlimited Content
Uninterrupted Ad-Free Experience
Watch a Christian or Family Movie Every Month for Free
Early and Exclusive Access to Christian Resources
Feel the Heart of Worship with Weekly Worship Radio
Become a Member
No Thanks