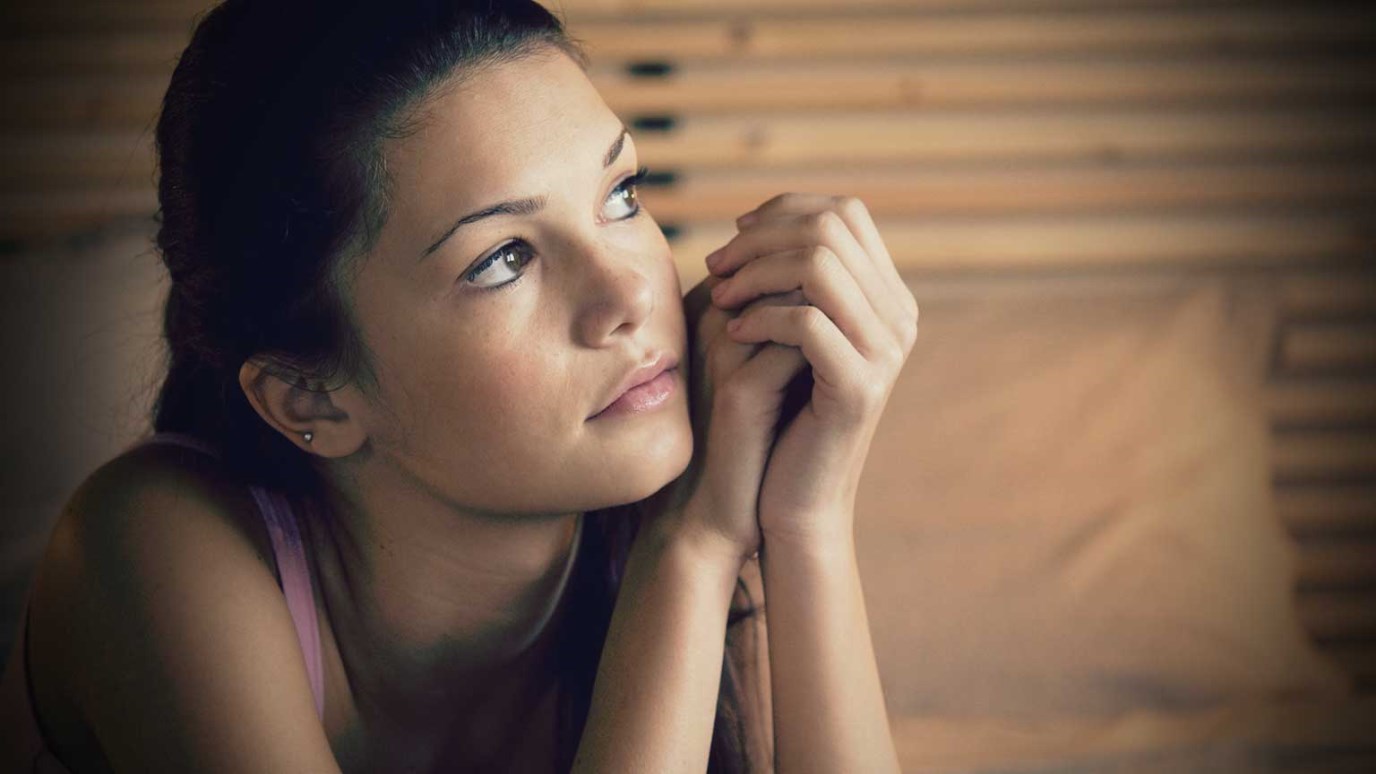 If we seek to be filled by the Spirit and realize that our standing before Him is grounded in Christ, then we will spontaneously and joyously obey Him.

“In the same way we also, when we were children, were enslaved to the elementary principles of the world” (v. 3)  - Galatians 4:1–3

Many people believe Paul sets forth a negative view of the Law in Galatians 1–3 because they do not view his teaching in light of the issue of justification. Judaizers were telling the Galatians they had to add works of the Law to faith in Christ in order to be found righteous (3:1–6). Paul knew sinners cannot do enough to earn righteousness before the Father, for the basis of our justification is Jesus’ utter obedience (vv. 10–14). God gave the Law to identify wrongdoing and make His people look for another to deal with sin (v. 19). Regarding justification, the Mosaic law has shown itself wanting as the means by which we justify ourselves, and it is fulfilled in Christ whose glory reveals the Law’s weakness. Martin Luther’s commentary on Galatians says, “Because [Paul] was treating the matter of justification, it was necessary that he should so speak.”

Today’s passage, which explains the Law’s temporary function with an analogy to Roman custom, also has justification in mind. First-century sons usually celebrated their transition to adulthood at age fourteen in a ceremony during which they exchanged the clothing of childhood for an adult’s toga. The father did not formally adopt his son as his heir until this point, prior to which the son, though being the heir, was no better than a servant, having to obey rules set by others (4:1–2). Similarly, before Jesus came Jews had been “enslaved to the elementary principles of the world” (v. 3) as children under the Law (see 3:23–29).

In Greco-Roman culture, the stoicheia (“elementary principles”) referred to the ancient elements earth, air, fire, and water, which were often associated with the deities Hephaestus, Hera, Demeter, and Poseidon, respectively. Scripture links pagan gods to demons (Deut. 32:17; 1 Cor. 10:20), so Paul seems to say that the people of Israel under the old covenant were also slaves to sin and death. This comports with Romans 7:7–12 and its picture of how evil things — the world, the Devil, and especially the flesh — seize the commandments to increase sin and chain people to iniquity. The Gentile Galatians had not been under the Torah, but sin enslaved them during their pagan past. Making conformity to the Law necessary for justification takes them from an heir’s freedom back into bondage.

Matthew Henry comments that in Christ the era of slavery is over, for “the time appointed by the Father having come, we are under a dispensation of greater light and liberty.” If we try to earn our place before God by keeping His Law, we will be slaves to evil, but if we seek to be filled by the Spirit and realize that our standing before Him is grounded in Christ, we will spontaneously and joyously obey Him. Ask the Lord to fill you with His Spirit today.

A Spot of Green
NewSpring Church